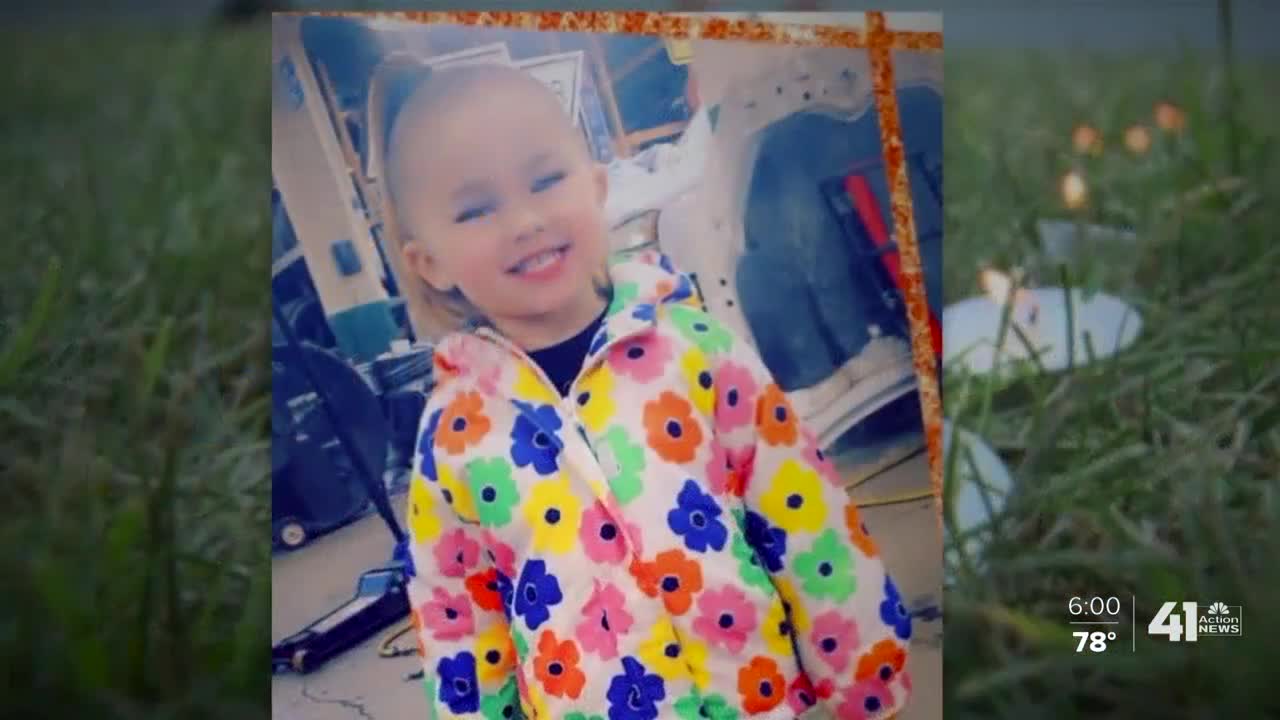 The secretary for Kansas Department For Children and Families says she has no reason to believe the agency didn't do its job correctly when it comes to Olivia Jansen. 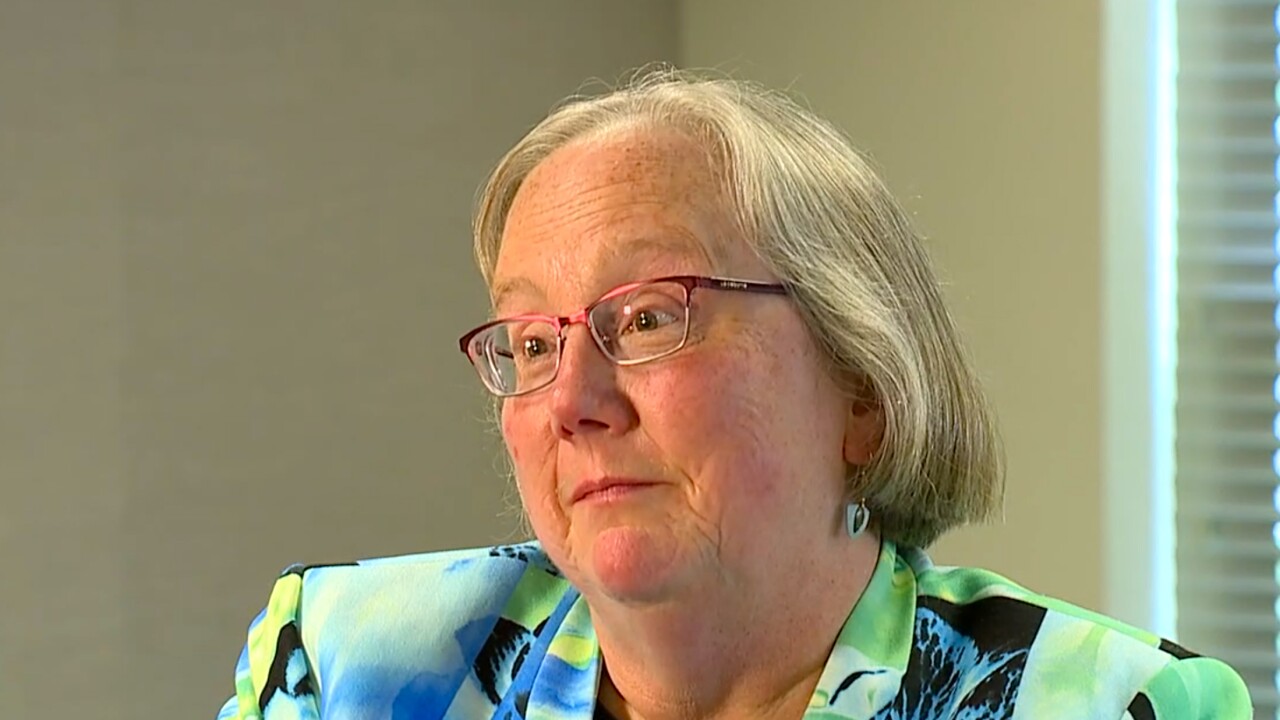 KANSAS CITY, Kan. — The secretary for Kansas Department For Children and Families said Friday she has no reason to believe the agency didn't do its job correctly when it comes to Olivia Jansen.

The 3-year-old's body was found on July 10 in KCK. Olivia's dad and his girlfriend are in jail on murder charges.

On Friday, the agency issued a summary of Jansen's file to the I-Team that shows three calls came into the agency with concerns about Olivia.

The I-Team asked Laura Howard, secretary for Kansas DCF, if after reviewing the file, she felt the agency did it's job.

"In the initial review, I don't have any reason to believe that we didn't follow the appropriate processes," Howard said. "That doesn't take away from the fact though we still have a child who's not alive today."

The summary shows DCF launched two investigations in regards to Olivia. The first two calls came in on February 28. The callers stated Olivia had a bruise on her leg. One of the callers said Olivia was hit by her dad and that Olivia's leg may have been broken. The other caller claimed it was Olivia's dad's girlfriend who hit the child. A social worker visited Olivia in person that very day, according to the summary and Howard.

According to DCF, one of the callers who reported abuse recanted their story. The claims were not substantiated by DCF.

The final call came in on June 22. According to the agency, there was a concern that a parent was using drugs. Eight days after the complaint, a social worker visited Olivia via video, due to Olivia being out of town with her dad's girlfriend. The summary only states that Olivia was excited for the holiday weekend. The record shows DCF asked Olivia's dad to take a drug test. On July 7, he tested positive for THC. Olivia's body was found three days later.

"In child welfare, certainly a positive for marijuana is not gonna be reason to take a child out of a home by any means," Howard said.

"I'm just really in shock because I thought when I called, something would be done," Jansen said. "I figured it would be an emergency when you called about a child."