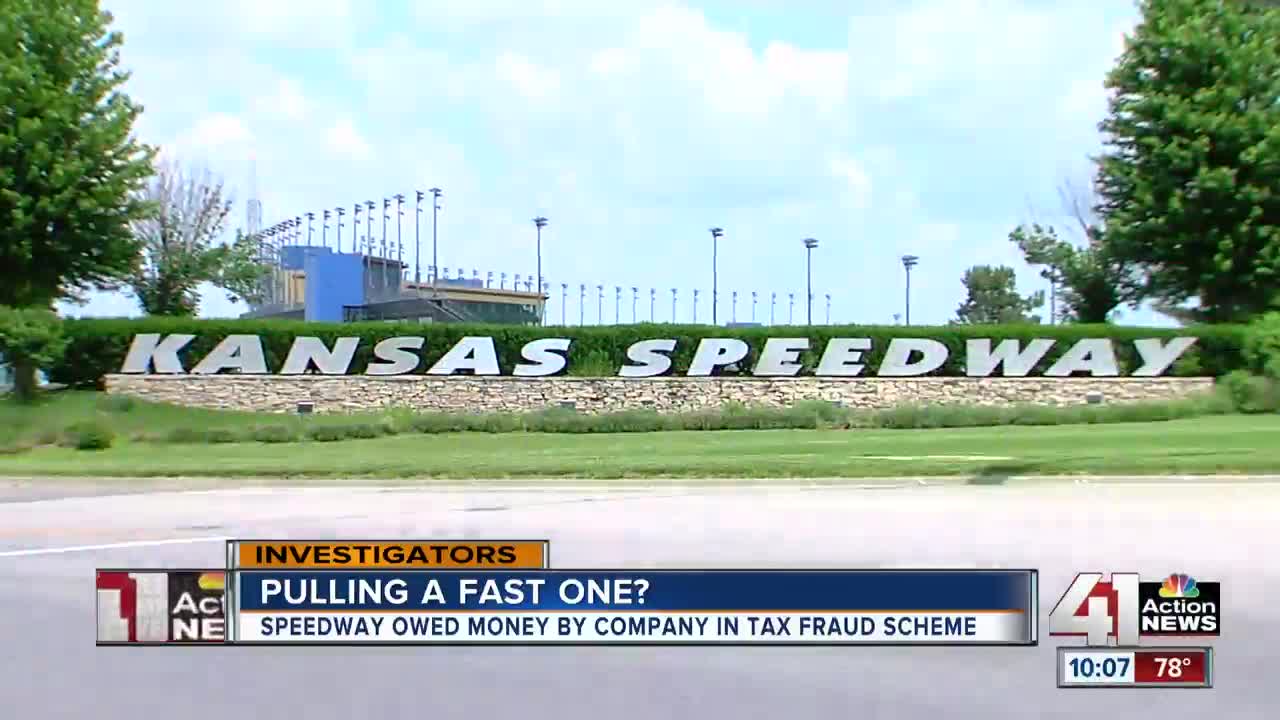 DC Solar admitted in a bankruptcy filing that it owes Kansas Speedway $750,000. Federal Investigators claim DC Solar has been involved in an $800 million tax-fraud scheme. 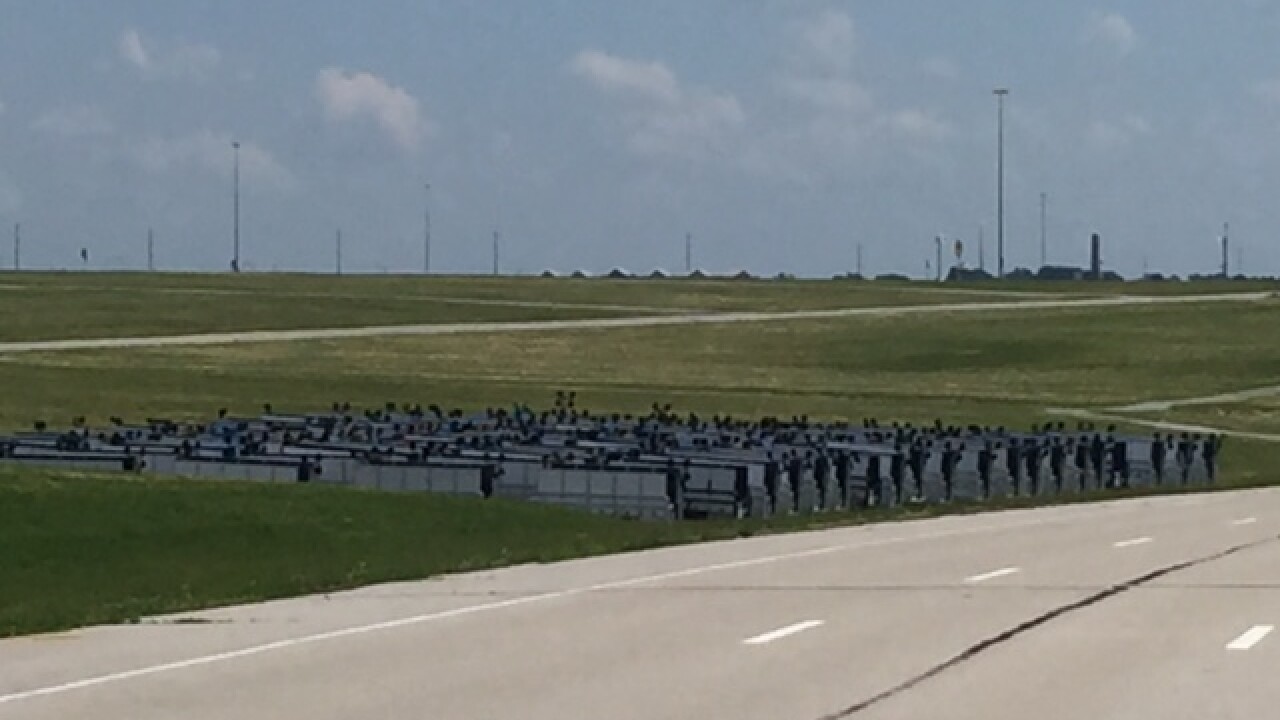 KANSAS CITY, Kan. — A California company has pulled a fast one on Kansas Speedway.

DC Solar, in its own bankruptcy filing, said it owes Kansas Speedway $750,000.

Federal investigators claim DC Solar has been involved in an $800 million tax-fraud scheme.

With all those fans, well-lit parking on the grassy areas west of Kansas Speedway can be a problem.

Part of the solution for Kansas Speedway was to bring in mobile solar generators, or MSGs, for lighting. Several rows of unused DC Solar MSGs now sit in a field west of the Speedway.

Federal court records said those devices, or a lack of them, are part of the fraud scheme involving DC Solar, which is currently in Chapter 11 bankruptcy proceedings.

As part of that filing, DC Solar filled out a form listing creditors who have the 20 largest unsecured claims against the company.

That filing showed that, in addition to DC Solar owing $750,000 to Kansas Speedway, it also owes money to several other NASCAR tracks and racing entities.

According to the FBI, DC Solar built its business by recruiting investors with promises of a bogus federal tax-credit scheme for the solar devices, but investigators said the credits only applied if DC Solar leased the MSGs.

Court records show the racetracks involved were among of a small number of MSG leases, which also included side deals for DC Solar to purchase banners or other advertising at the tracks.

There are currently two DC Solar banners on the north side of the Kansas Speedway grandstand.

According to the federal lawsuit, instead of leasing the reported number of MSGs, DC Solar pocketed investor money then found new investors to cover the money trail.

One of the company's major investors was billionaire Warren Buffett's company Berkshire Hathaway, which invested $340 million with DC Solar in exchange for $377 million in tax benefits.

However, Berkshire Hathaway has now concluded those tax benefits were "more likely than not" invalid, according to Business Insider.

The FBI raided the California home of DC Solar's owners, Jeff and Paulette Carpoff, in December. Special agents discovered numerous high-dollar purchases — including more than 90 vehicles, a baseball team, a luxury box in the new Las Vegas Raiders stadium, $500,000 in jewelry and NetJets for $19 million.

According to court records, crimes committed include wire fraud and conspiracy to commit tax fraud.

Kansas Speedway Public Relations Director Kelly Hale confirmed the DC Solar MSGs are on the Speedway property, but the racetrack is not able to use them. She said she couldn't comment on the money DC Solar owes due to ongoing legal proceedings.