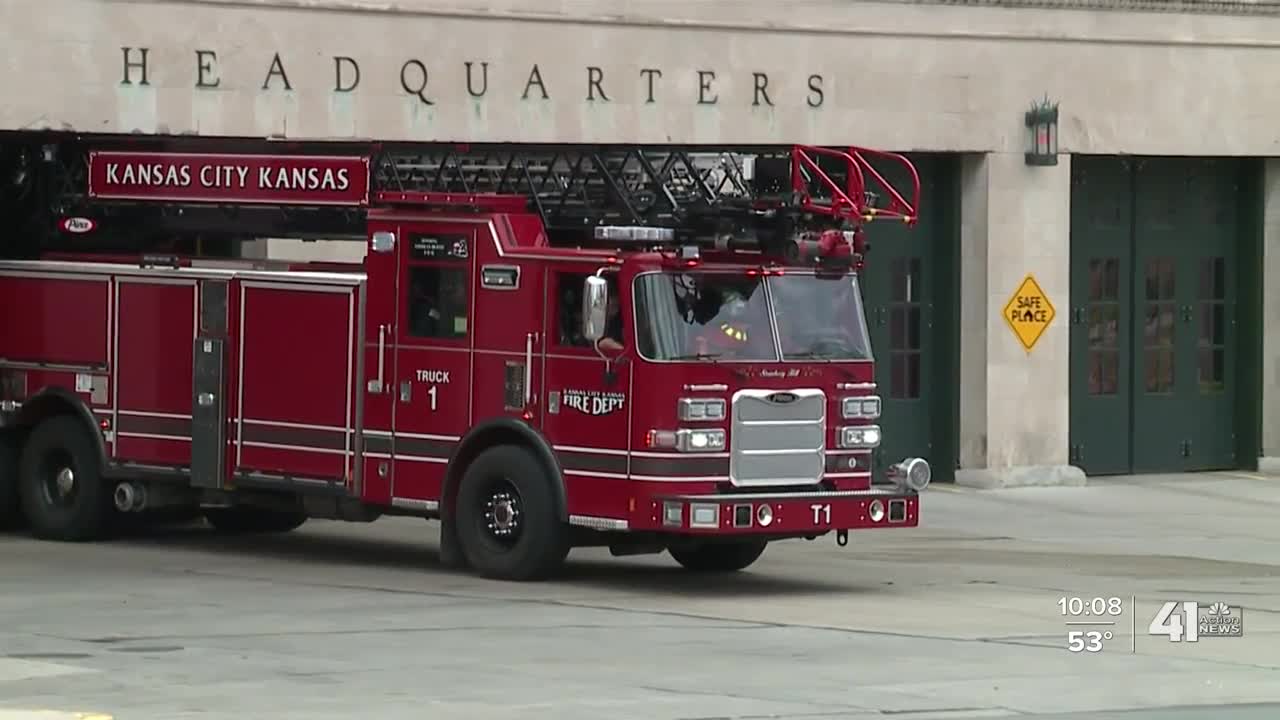 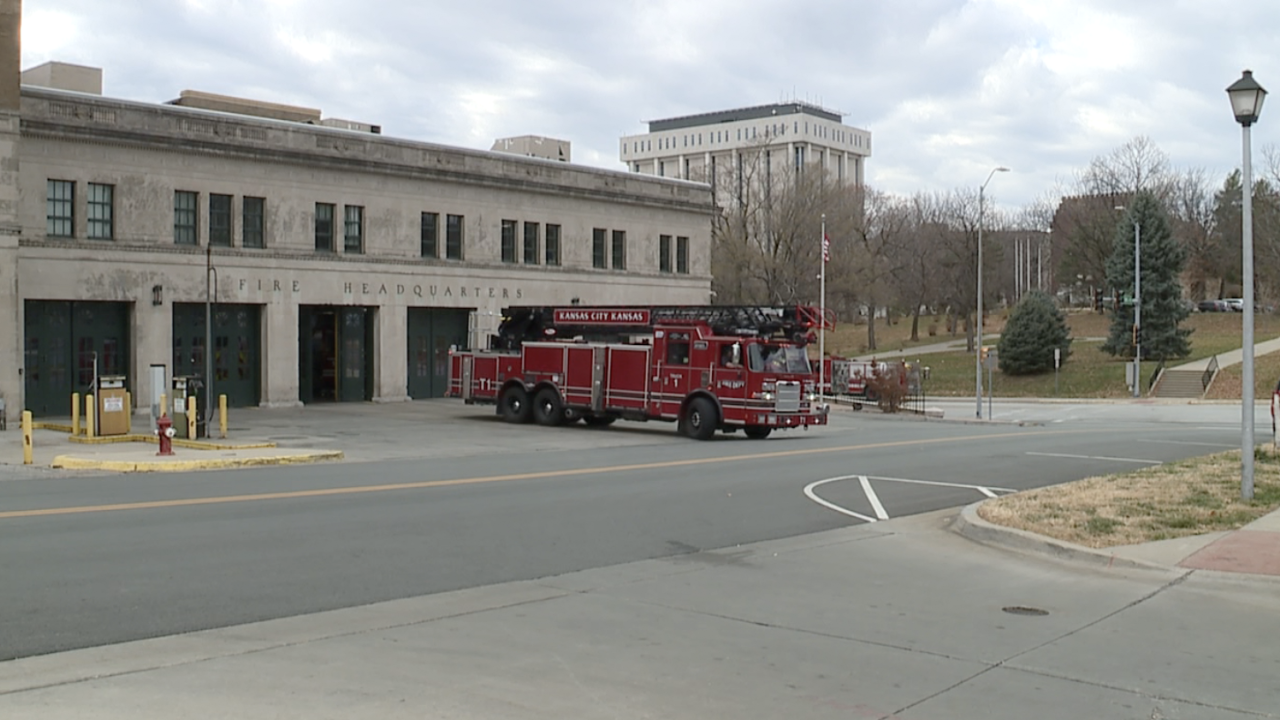 KANSAS CITY, Kan. — Several months into the global coronavirus pandemic, the Kansas City, Kansas, Firefighters union remains concerned over how the department has responded and whether enough procedures are in place.

"Firefighters' concern generally isn't for themselves first, it's for other people, and that was the case in this," International Association of Firefighters Local 64 President JJ Simma said of his union's concerns.

Kansas City, Kansas, Fire Chief Mike Callahan is praising how his department has navigated the pandemic so far.

"For the number of responses they make and the number of patient contacts they have, I think we have done very well," Callahan said.

As of Friday, a department spokesperson told 41 Action News that 72 KCKFD staff members have tested positive for COVID-19 and five have been hospitalized out of 436 employees. They said at least 30 have quarantined, though quarantines are harder to track because anyone can call out sick any day.

"We have some people quarantining on their own that are choosing to do so out of a sense of responsibility," Simma said in July.

In November, he said that remains the same.

But now, the department said they're no longer having firefighters quarantine who have been exposed to the virus if they're not showing any symptoms.

Simma said this is risky and the union was not aware the change was coming.

The department said they're doing this because of staffing shortages and cited CDC guidance.

If under quarantine, employees must use their own sick time until they find out if they're positive.

If they do test positive, that sick time is given back.

"If one of our firefighters tests positive, they're immediately placed on Injured on Duty status, which means all their bills are paid for," Callahan said.

A spokesperson with the Unified Government of Wyandotte County and Kansas City, Kansas, said it offered the union 80 hours of paid sick leave or the Injured on Duty status.

Simma said they wanted both options because 80 hours isn't enough, as firefighters work more than 80 hours in two weeks.

In comparison, employees at the Kansas City, Missouri, Fire Department do not have to use their own sick time when in quarantine. All COVID-19-related exposures for first responders are considered work-related, just like any other injury they'd sustain on the job.

Callahan said employees who feel sick should get tested.

"All of the firefighters in Kansas City, Kansas are medical professionals," Callahan said. "So, I believe that when they spot those symptoms, they take the appropriate precautions."

We checked, and the department does not have any standalone COVID-19 policies.

"Because the dynamics of this disease continue to change," Callahan said.

The national union IAFF recommends following the department's exposure control plan, wearing masks at the station, and self-screening every day by taking temperatures and monitoring symptoms.

Callahan said instead of a standalone COVID-19 policy, his department is following guidelines from a 2018 infection control policy, which does not specifically mention COVID-19, quarantining, or temperature checks since it was drafted before the virus emerged.

On May 22, a union representative sent an email to KCKFD management asking why the department hadn't yet implemented COVID screening protocols or mask wearing, as required by the UG Restart Plan issued earlier in the month.

"It's something we requested," Simma said. "We made a proposal for that not long after this started in March. There was no desire to implement a procedure like that."

In late March, a KCKFD manager told a union rep that thermometers were on the way.

"They came in June, but supply chain issues were the delay," Callahan said.

Every truck already has a thermometer in its medical bag, but those are designated for calls.

Since the start of the pandemic, the Wyandotte County Health Department recommended county employees who were still working to wear masks and monitor symptoms.

A manager told the union they do not object to anyone self-checking for symptoms, but the union was hoping for a policy.

"We [the union] can't mandate any of these things. We can't tell our membership you will self-screen," Simma said. "That has to come from the department."

It wasn't until July 2, a day after 41 Action News questioned the department's screening protocols, that the department made temperature checks at every fire station a requirement.

Callahan started mandating masks in common areas at the fire stations and on trucks on Aug. 17.

On Nov. 6, the union picketed city hall in part for its response to the virus.

Simma maintains Callahan and management dragged their feet throughout this pandemic.

"I want to be able to protect my family and the citizens that I serve," Simma said.