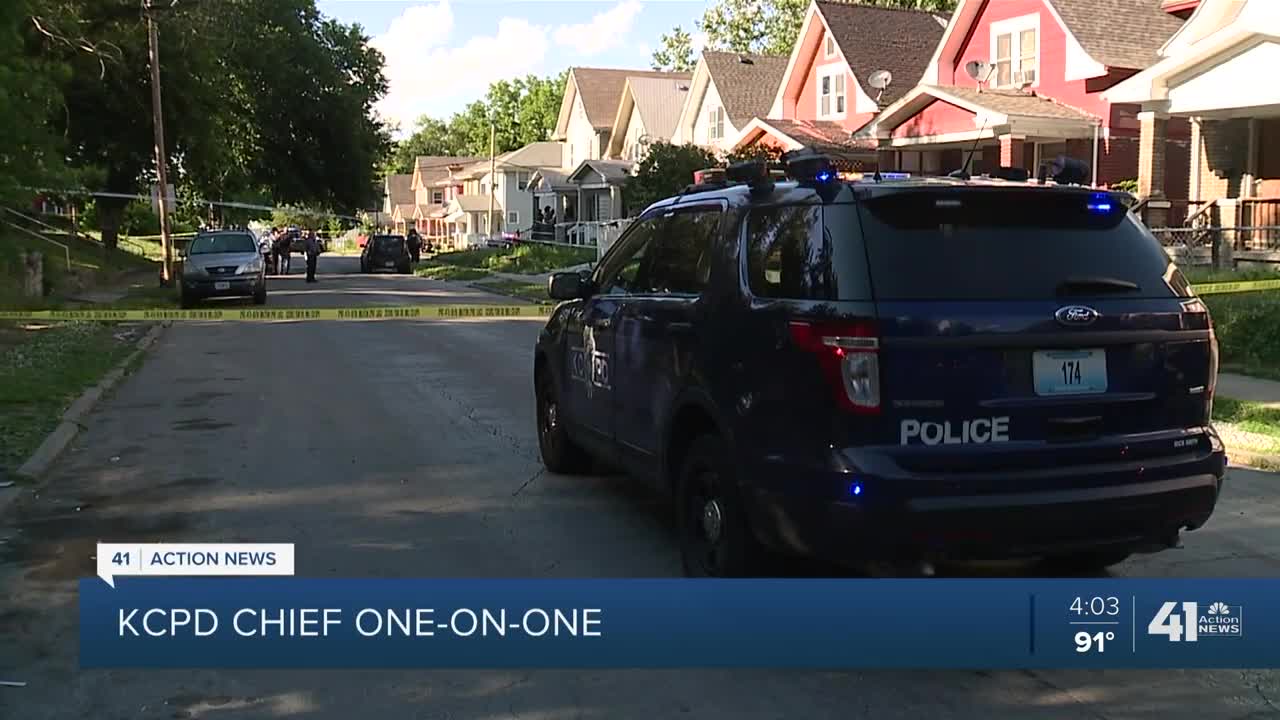 Homicides are spiking in Kansas City, Missouri, and in other several cities across the country. As of Monday, KCMO had reported 99 homicides, a 29% increase compared with this time last year. 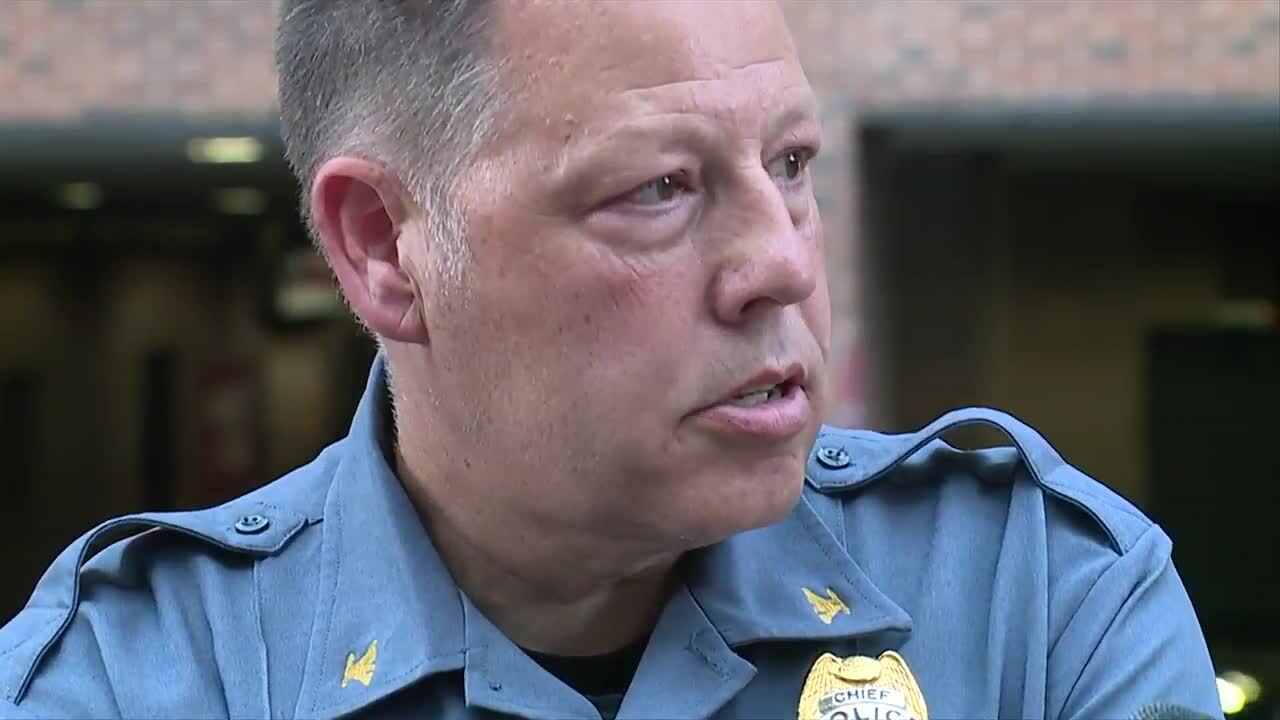 KANSAS CITY, Mo. — Homicides are spiking in Kansas City, Missouri, and in other several cities across the country.

As of Monday afternoon, KCMO had reported 99 homicides, a 29% increase compared with this time last year.

"I think we kind of created the perfect storm when we were isolated and then we had a very major event happen (protests)," Smith said. "Then, all of a sudden, crime spiked across the country very quickly."

Places such as Denver, Chicago and New York also have seen homicide increases of more than 20%.

In Milwaukee, homicides have increased by 40% when compared with this time last year.

While Chief Smith didn't say how the protests across the country could have contributed to an increase in homicides, an article by the Wall Street Journal, referenced a Harvard study that suggests police pull out of Black communities, which in turn leads to a spike in crimes.

The article states, "When police were investigated following incidents of deadly force that had gone viral, police activity declined and violent crime spiked. It happened in Ferguson, Mo., after Michael Brown was shot by an officer. It happened in Chicago after a cop gunned down Laquan McDonald. And it occurred in Baltimore after Freddie Gray died in police custody."

"We can still do it on computers and phones, but it's not the same as meeting in person and being able to talk to people and get their reactions," Smith said.

Smith said some of the initiatives are now picking back up. In order to put an end to the violence, Smith said it will take teamwork from those who hold violent offenders accountable.

"One of the main things we need to do is be able to work better as a criminal justice system, as a whole," Smith said. "It can't just be police, it has to be the prosecutor's office, probation and parole; all of those entities need to start working together much better."

Despite the increase in homicides, Smith said he's optimistic about the future of KCMO.

"There's always hills and valleys and right now we may seem to be in a deep valley," Smith said. "We'll come out better on the other end, we always do."