Last minute to Miami? Here's how much the trip will cost you 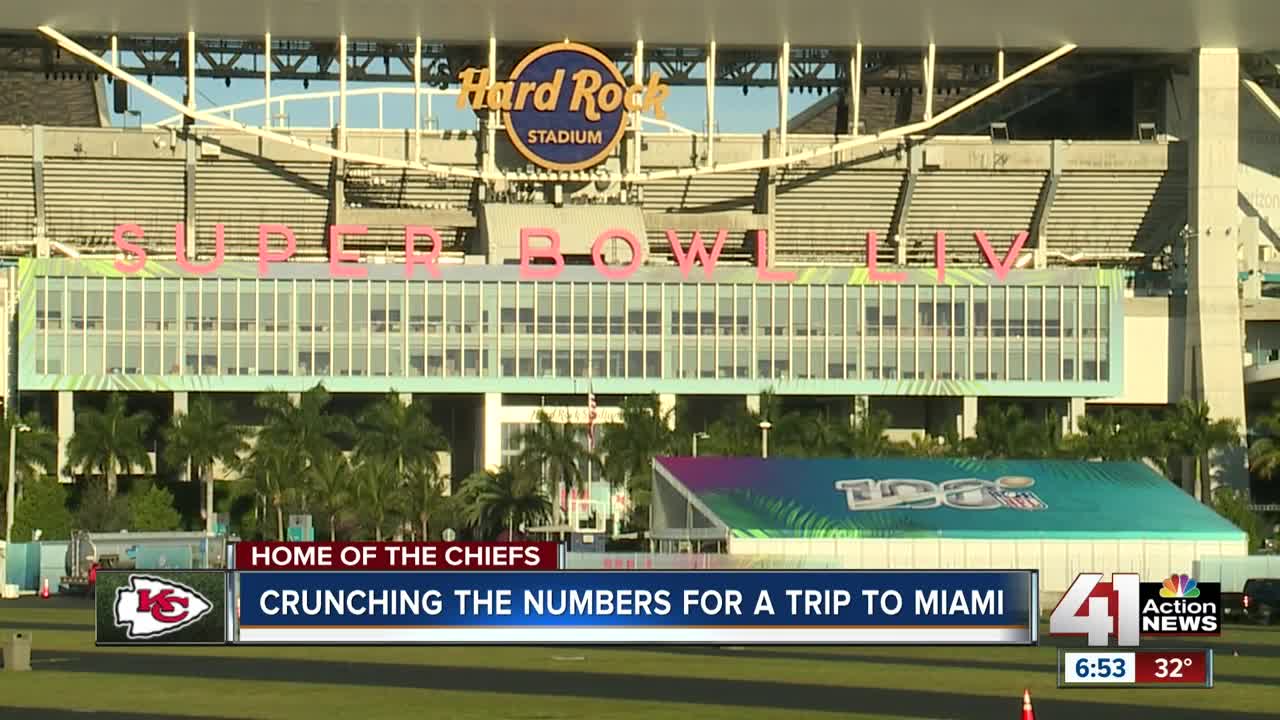 If you're thinking about a last minute trip to Miami, you'll want to crunch the numbers first. 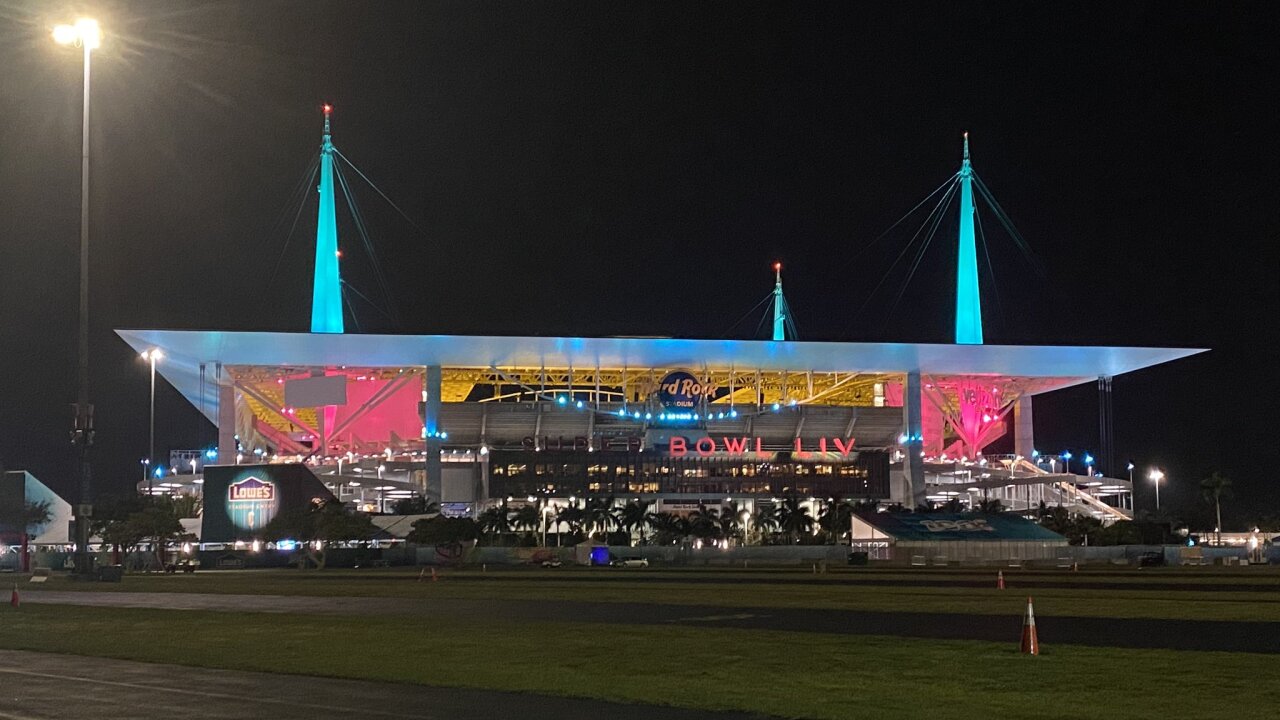 KANSAS CITY, Mo. — Seeing the Kansas City Chiefs roll into Miami for the big game could leave you considering a trip of your own.

Of course, it will cost you. You'll need to buy a Hawaiian shirt, some shades and sunscreen.

Oh yeah, and how about those Super Bowl tickets?

The 41 Action News Investigators crunched the numbers early Monday afternoon and again on Tuesday to see how expensive it would be to take a last-minute trip to Miami.

Around noon Monday, Ticketmaster showed solo seats in the nosebleeds of Hard Rock Stadium starting around $4,900. Single tickets on SeatGeek started at the same price.

By Tuesday, Ticketmaster showed single seats starting at $4,860, while SeatGeek had some for $4,590.

We found the best deal on StubHub, where a single ticket could be procured for $4,200. By Tuesday afternoon, the price went up to $4,479.

On all of the sites, you could save about $100 a pop if you purchased two tickets instead of one.

Meanwhile, United Airlines offered the cheapest airfare at $418 round trip to Miami International Airport. However, that was for a flight that landed late Saturday night with a red-eye return.

American, Southwest, Delta and Spirit airlines all added extra flights to get fans from Kansas City to the Super Bowl and back.

While you're in Miami, you'll get the best deal on lodging through Airbnb, although the site said 78% of its places are already booked.

The average nightly price is $799, but there's a lot of variety.

For instance, the 41 Action News Investigators found a spot about five minutes from the airport for $22 a night. But there's a catch: You would get the bottom bunk in a shared room that also has a queen bed, where two other strangers could be sleeping.

"There are roaches in the house and a sort of sketchy guy living on the futon," one reviewer wrote.

The bed was still available as of Tuesday afternoon.

However, another deal we found on Monday was snatched up before the end of the day. For $80 a night, it was within walking distance of the stadium and offered a private room with its own bathroom.

At the end of the day, your total last-minute trip to Miami would come at a minimum cost of around $4,800.