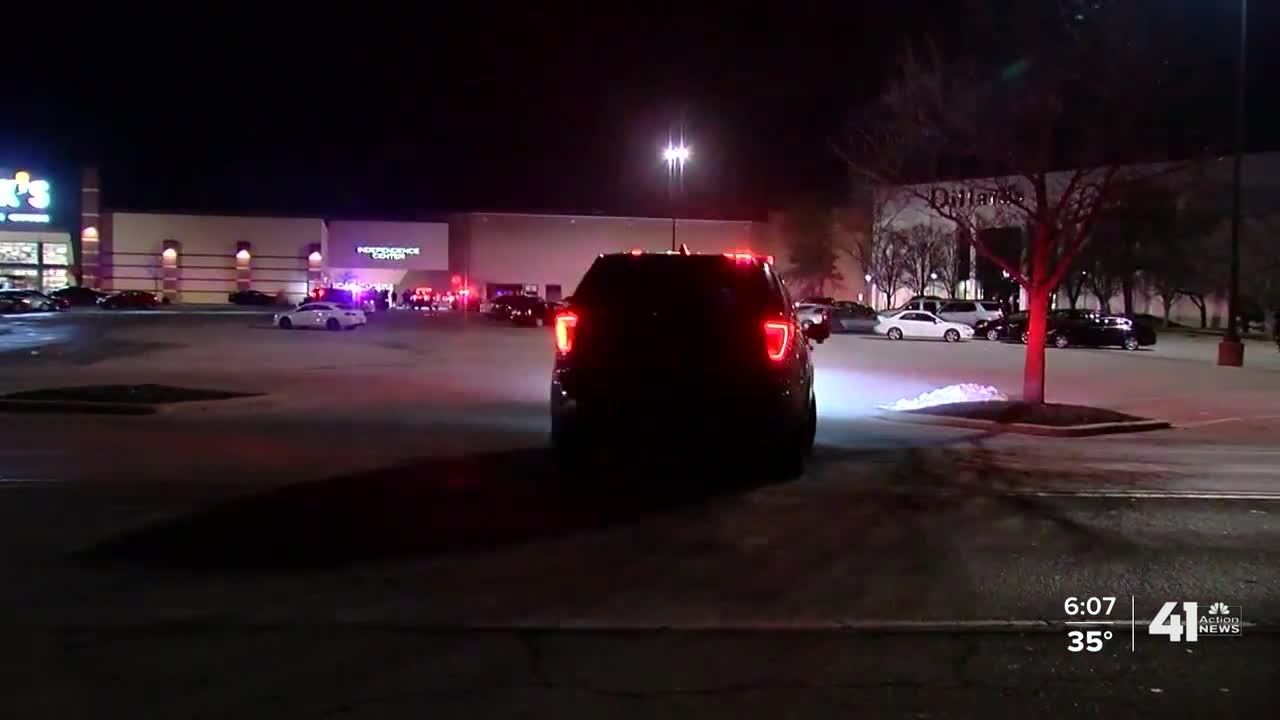 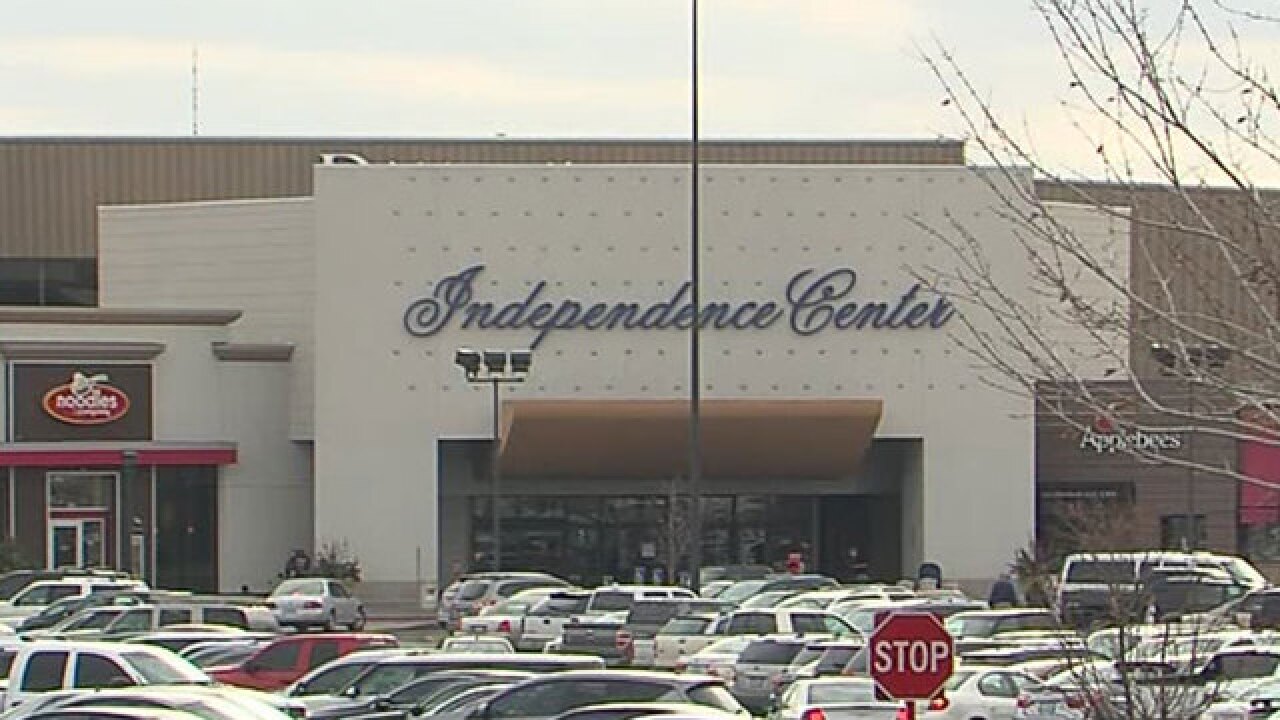 INDEPENDENCE, Mo. — A 23-year-old man is charged with a felony terrorist threat one day after video captured him waving a toy gun at the Independence Center food court.

Two other men also face charges after the latest in a series of incidents in recent weeks at the mall.

On Sunday, a mall customer captured video of a fight breaking out.

The fight went on for several minutes. When security arrived about one minute later, the video shows the young men also fighting and struggling with the officers.

While the guns were fake, there have been a couple of recent incidents at the mall when they weren’t.

On New Year’s Eve, a 16-year-old boy was shot in the leg inside the mall. Less than a week later, a 26-year-old man was charged with unlawful possession of a firearm following a shootout in the mall parking lot.

41 Action News spoke with a mall employee after that incident.

“Are we going to get extra security? I just went to know what the next steps are to protect us and the people who are shopping at the mall,” Mariela Calderon said last week.

On Monday, 24 hours after Sunday’s arrests, the mall leadership team released a new four-point plan for that purpose.

The plan also calls for an increase in security personnel and police officers.

Independence police spokesman Officer John Syme said a police substation has been manned at the mall by two police officers for years.

He said the mall owners are in ongoing negotiations with the Independence Police Department to finance additional officers at the substation.

Syme also said the department currently has about 20 openings for police officers. Those interested in applying can get more information online.

According to Independence Center spokeswoman Vanessa Macias, the three men charged following Sunday’s incident have all been banned from the mall for life.

According to Syme, if they show up at the mall, they can be arrested for trespassing.

The Jackson County Prosecutor’s Office filed a felony terrorist threat charge against one of the men, 23-year-old Rayvon Lewis of Blue Springs.

According to the probable cause statement the I-Team obtained, Lewis was displaying "what appeared to be an assault rifle inside the Independence Center and pointing it in an aggressive manner towards a crowded food court."

Court records also state Lewis told police he was shooting a music video in the mall. But he also admitted his actions would cause alarm.

If convicted, Lewis faces between one and four years in prison and/or a fine of up to $10,000.

Also charged in the incident are 34-year-old Nathan Gouldsmith, of Independence, who faces a city-level charge of endangering the welfare of a child and interfering with police.

Both Gouldsmith and Lemay could face up to a year in jail and/or a fine.

Syme said the toy gun incident could have prompted an officer-involved shooting.