Man suspected of killing sons filed for divorce from their mother 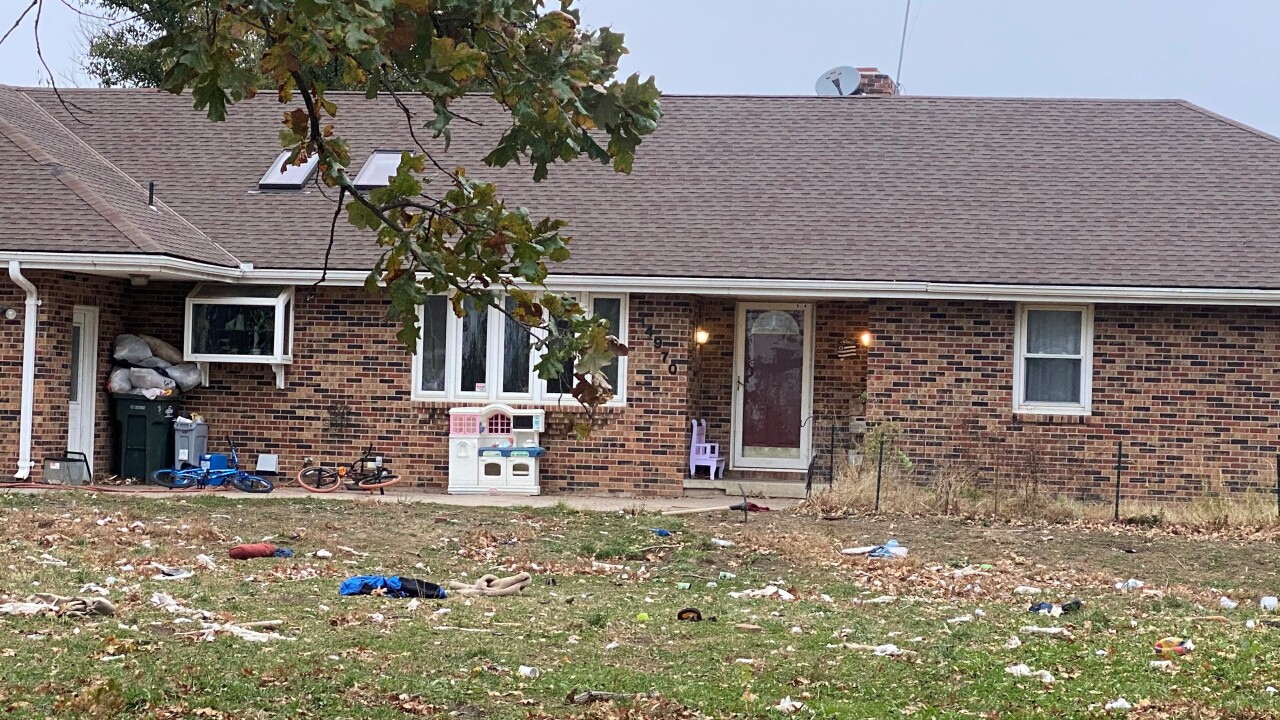 LEAVENWORTH, Kan. — A Leavenworth man suspected of killing his sons and abducting his two daughters filed for divorce from their mother last year, according to court records.

The next divorce hearing is scheduled for November 12, 2020.

On Saturday, an Amber Alert was issued after Jackson's sons were found dead inside their home in Leavenworth. Police said Jackson fled with his two daughters. An Oklahoma Highway Patrol Trooper arrested Jackson Saturday night. The two girls were with Jackson and safe.

The I-Team spoke with a friend of Donald Jackson Jr.'s family who says the couple was separated.