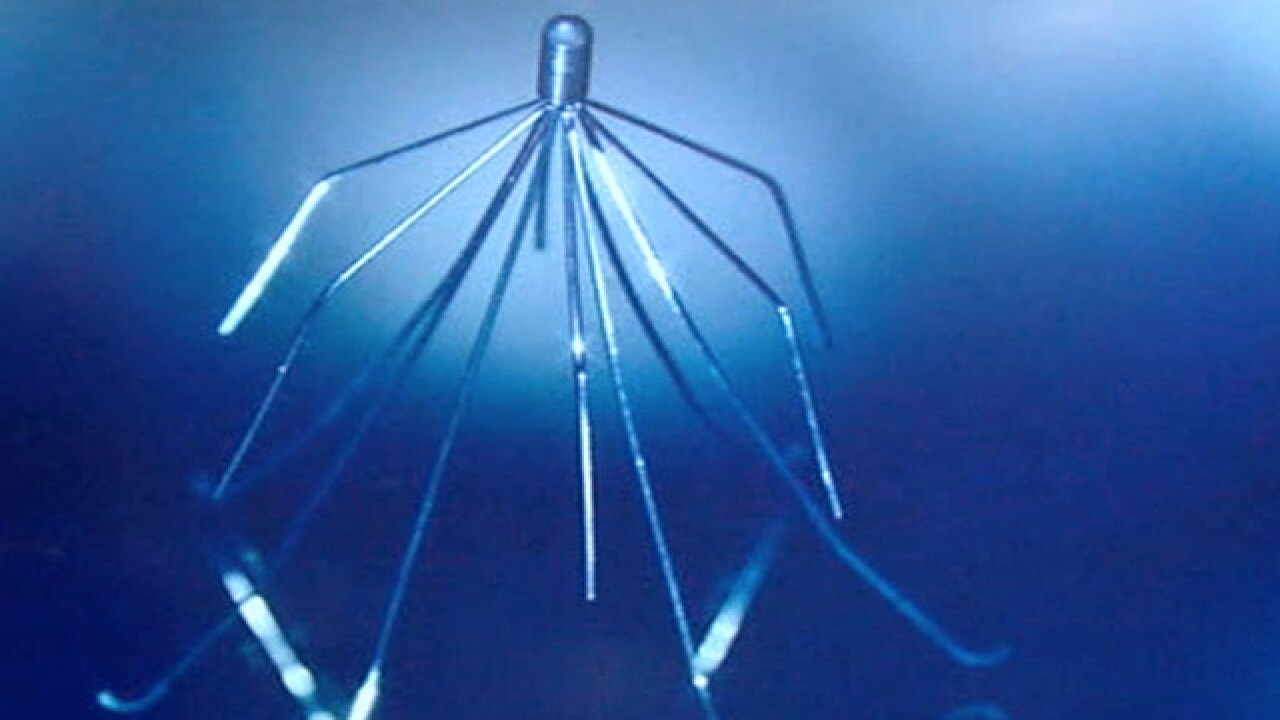 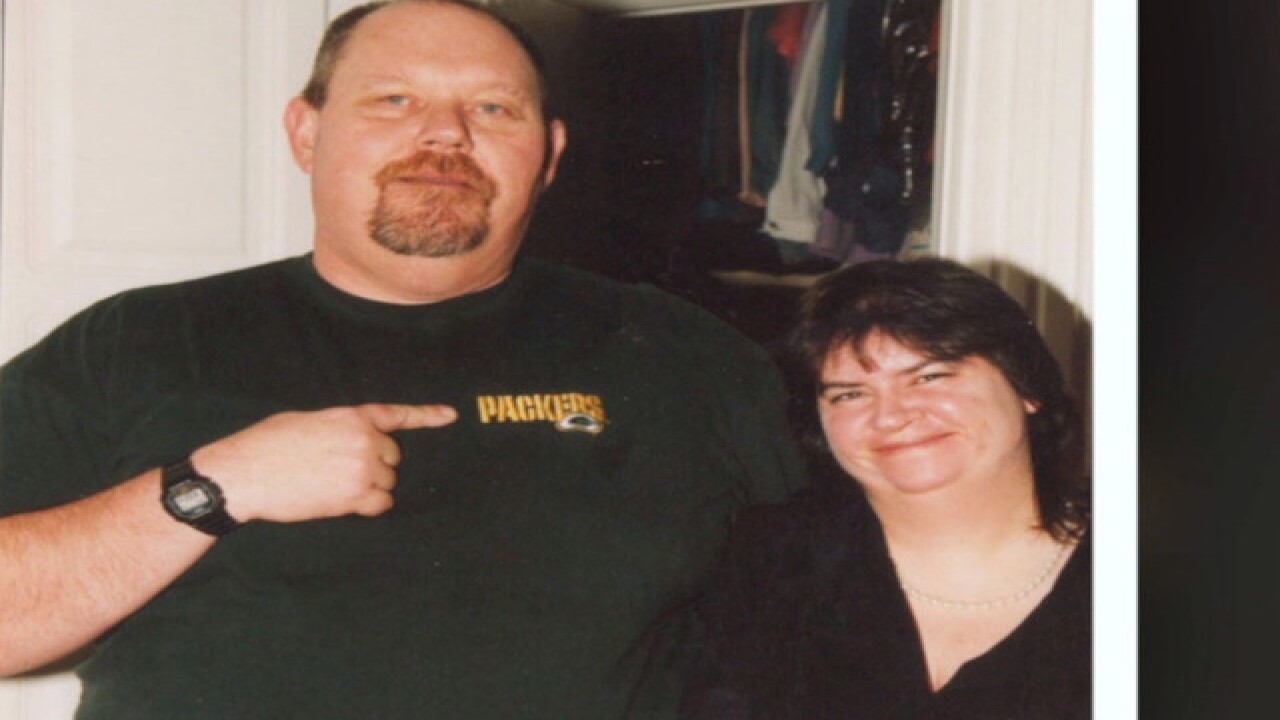 It's been nearly eight years since Kathleen Benzing watched as her husband took his last breath after he collapsed on the hospital floor.

Eugene Benzing was recovering from bariatric surgery at the University of Kansas Medical Center when he began to feel pressure in his chest. Kathleen helped her husband from his hospital bed, and they began to walk to the bathroom.

"He fell on the way to the restroom and was unconscious," Kathleen said. "[He] died within probably seven to 10 minutes after that."

Kathleen said that while the whole ordeal only lasted minutes, she thought, at the time, that her husband had complications from the surgery.

It wasn't until later that she learned Eugene died from something that should have saved his life.

In 2005, Eugene began thinking about having the surgery. However, doctors were cautious about performing the procedure because Eugene had a pulmonary embolism a few years earlier.

Kathleen said her husband's doctor agreed to the operation, but only if Eugene was first implanted with the Recovery blood clot filter by Bard Medical.

Eugene agreed to the implant, which he had put in right away. Then, two years later, after a lengthy insurance battle, he went in for the bariatric surgery.

"The device was supposed to break blood clots up and prevent them from going through his body," Kathleen said. "But, that's not exactly what happened."

According to the autopsy, Eugene died when the filter broke away and traveled to his heart.

Joe Johnson, Kathleen's attorney, said it was a blood clot that pushed the filter out of place. It was a clot that Johnson said Eugene could have survived.

"The fact that the filter actually dislodged and didn't do its job is the only reason he died," Johnson said.

Hundreds of other families with similar stories are being represented by Johnson. He said Bard knew there were issues with the Recovery but still allowed it to be implanted into patients.

According to government data, the filter has contributed to at least 27 deaths and 300 problems.

NBC News obtained documents that show the medical giant hired an outside doctor to conduct a study on the filter. It found the Recovery had higher rates of relative risk for death, filter fracture and move than all its competitors.

Instead of recalling the filter, Bard sold about 34,000 of them before coming up with a replacement.

"Mr. Benzing was actually implanted with the Recovery filter approximately one month after the new and improved filter was available," Johnson said. "Despite that, Bard never went to the hospitals and removed the old devices from the shelves."

Because there hasn't been a recall, Johnson and Kathleen worry that thousands of others are walking around with the filter, unaware of the dangers.

"They clearly were placing their profits ahead of patient safety, and that's what's so disturbing," Johnson said.

The 41 Action News investigators placed calls into Bard, but they went unreturned.

"It makes me angry that they knew and they did not do a recall," Kathleen said. "If me and my husband had known the percentage of people that died or had complications with this filter migrating, there is no way we would've had it put in."

Johnson and Kathleen are suing the company for loss of economic support and for emotional damages.

For months, Kathleen said she relived her husband's death over and over again. It became a moving image she couldn't get out of her mind.

"I miss him so much"

Eugene was not only a husband, but also a father and had eight grandchildren.

"I miss him horribly. I love my husband so much. When he died, he was everything to me," Kathleen said. "I want the company that did this to take responsibility."

While Bard didn't return our phone calls, the company did issue this statement to our sister station, WPTV:

“Bard is committed to ensuring the safety of our devices and the patients we serve. Bard filters undergo a thorough battery of testing in compliance with federal law, and are evaluated by the U.S. Food and Drug Administration (FDA) before reaching the market. They are implanted by physicians only after careful consideration of the risks and benefits of the device in light of each patient’s condition. As part of our commitment to safety, we conduct ongoing education and outreach to physicians and hospitals to help ensure the safe and appropriate use of our filters. While we can’t speak to the specific details of individual patient experiences, when used as instructed Bard IVC filters have a safety profile consistent with the medical guidelines published by the American College of Radiology (ACR) and Society of Interventional Radiologists (SIR).”