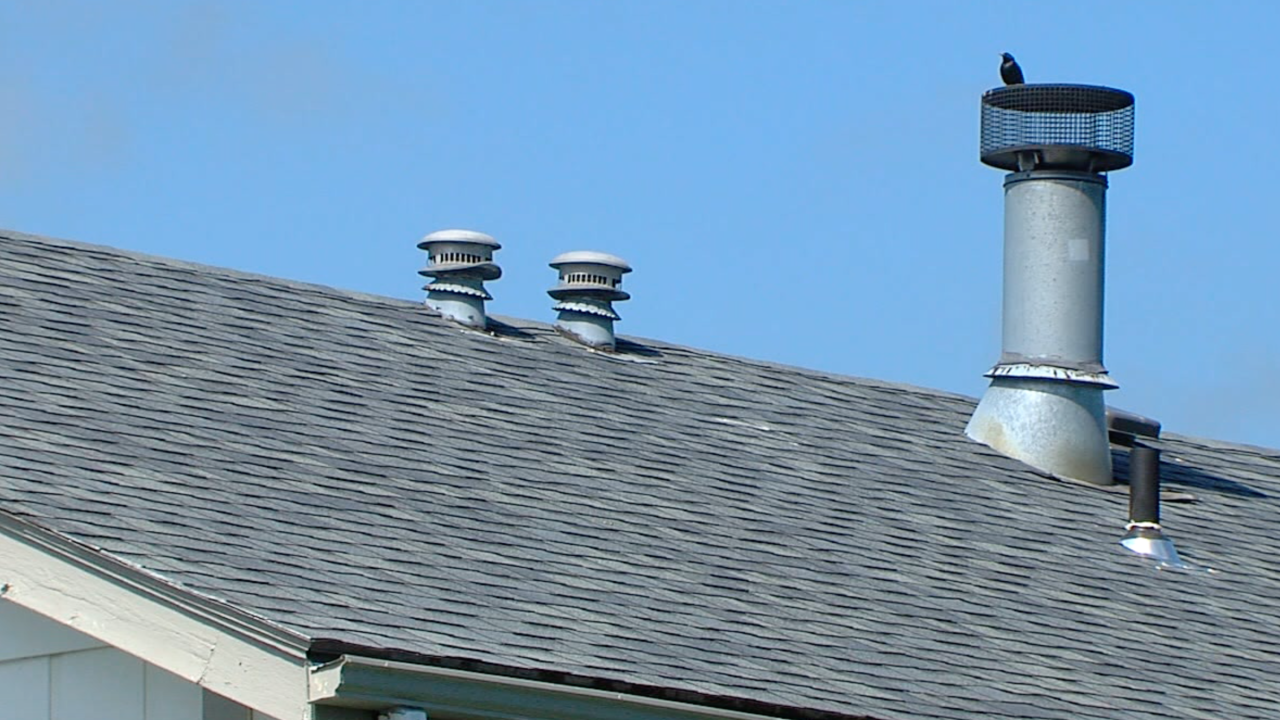 The lawsuit, which was filed in Cass County, claimed Stewart violated the Missouri Merchandising Practices Act by requiring consumers to pay money up front before beginning work then either never performed the work at all or did the work poorly and/or late.

The 41 Action News Investigators first reported on a complaint against Stewart in 2017.

"This lawsuit is yet another example of the important work that our Consumer Protection Section does every single day, and illustrates how important it is to hear from consumers across the state," Schmitt said.

A couple of months after the 41 Action News Investigators spoke to Sytkowski, Gina Smeja said she paid Stewart $4,500 for a roof job he never did .

She found a Facebook post of Stewart with his family at the beach shortly after she paid him.

After we asked Stewart about Smeja's roof, he paid her money back.

"He did some our buildings then he just stopped," complex manager McKayla Lopez said in 2018.

Stewart also has had trouble in Kansas.

In 2017, a judge ordered Stewart to refund customers more than $22,000 for not doing roofing work he promised.

Reached by phone, Stewart says he was unaware of the Missouri Attorney General's new Cass County fraud lawsuit until the 41 Action News Investigators told him about it. He also said he's changed his business practices so he doesn't get paid until the work is complete.

Stewart noted that he's paying back the people he owes to the best of his ability and said he contacted his attorney who "was shocked" to find out Schmitt's office had filed the lawsuit.

Stewart said his attorney plans to contact the Missouri Attorney General on Monday.

Meanwhile, Sytkowski is pleased about the lawsuit.

Missourians who believe they may be victims of a construction scam are encouraged to file a complaint with Schmitt's office online or by calling the Consumer Protection Hotline at 800-392-8222.