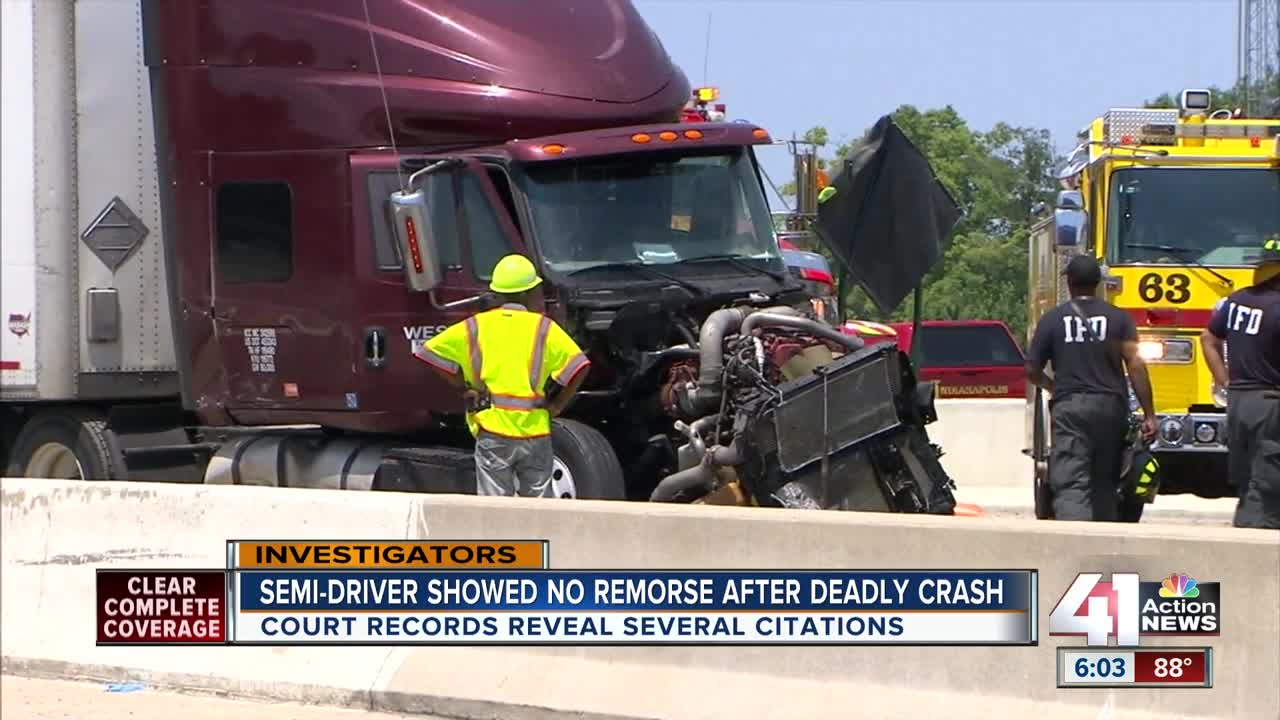 A Missouri truck driver who crashed into stopped traffic, killing a mother and her two twin toddlers in Indianapolis, showed "no remorse," according to court records. 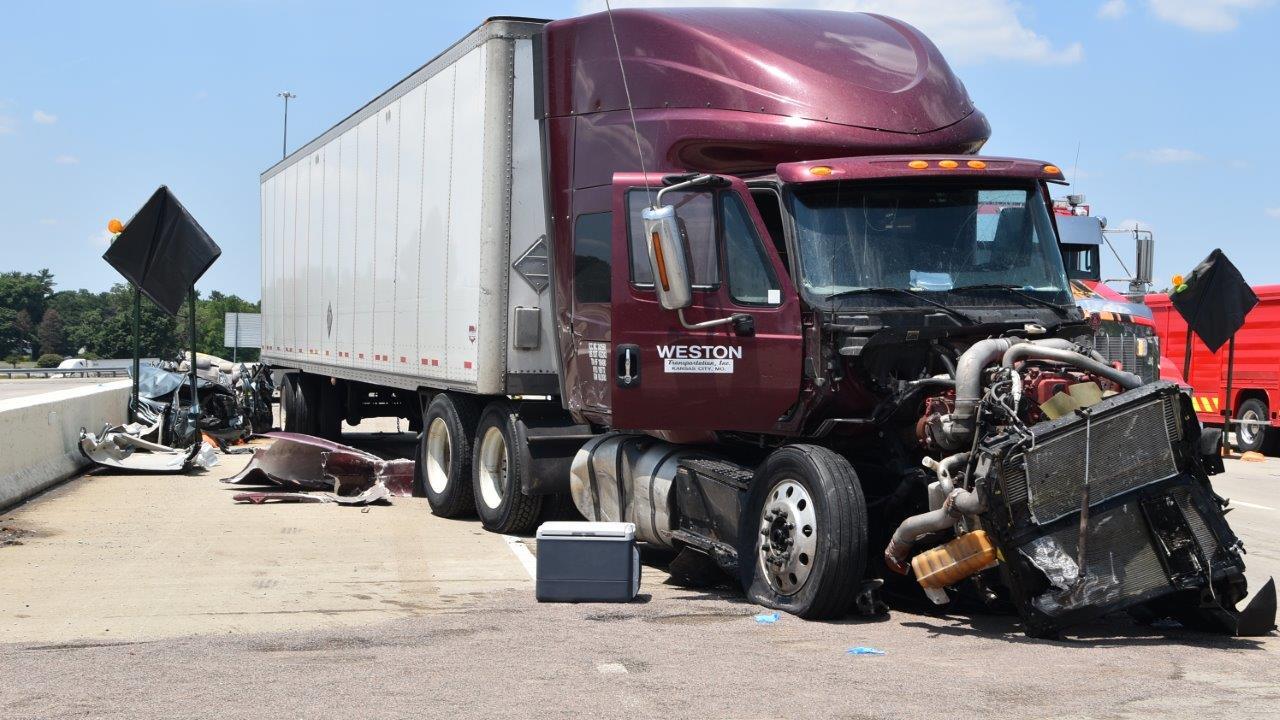 KANSAS CITY, Mo. — A Missouri truck driver who crashed into stopped traffic, killing a mother and her twin toddlers in Indianapolis, showed "no remorse," according to court records.

Pollard, who was driving a semi tractor-trailer owned by North Kansas City-based Weston Transportation on an Indianapolis interstate Sunday, changed his story several times when speaking with police, according to records.

Initially, Pollard told police he was only traveling at 30 to 35 mph when the crash happened.

However, data obtained from Pollard's truck indicates he was driving at 65 mph when the crash happened, which took place in a construction zone.

Pollard later admitted he was speeding, according to police.

At one point, Pollard told police the car he crashed into cut him off, he hit the brakes, which made his semi "pull to the right."

But data from the truck shows Pollard did not hit the brakes until he crashed into a vehicle, according to the police report.

The documents also state Pollard told police he took his eyes off the road when he reached for his iced tea.

According to police, when informing Pollard that a family was killed in the crash, Pollard showed no remorse or emotion.

Instead, police state Pollard only expressed concern for his belongings, medication and wanted to know what hotel he'd be staying in.

The license plate for Pollard's truck has several violations: