'Not much different this year': FBI continues work to maintain election security 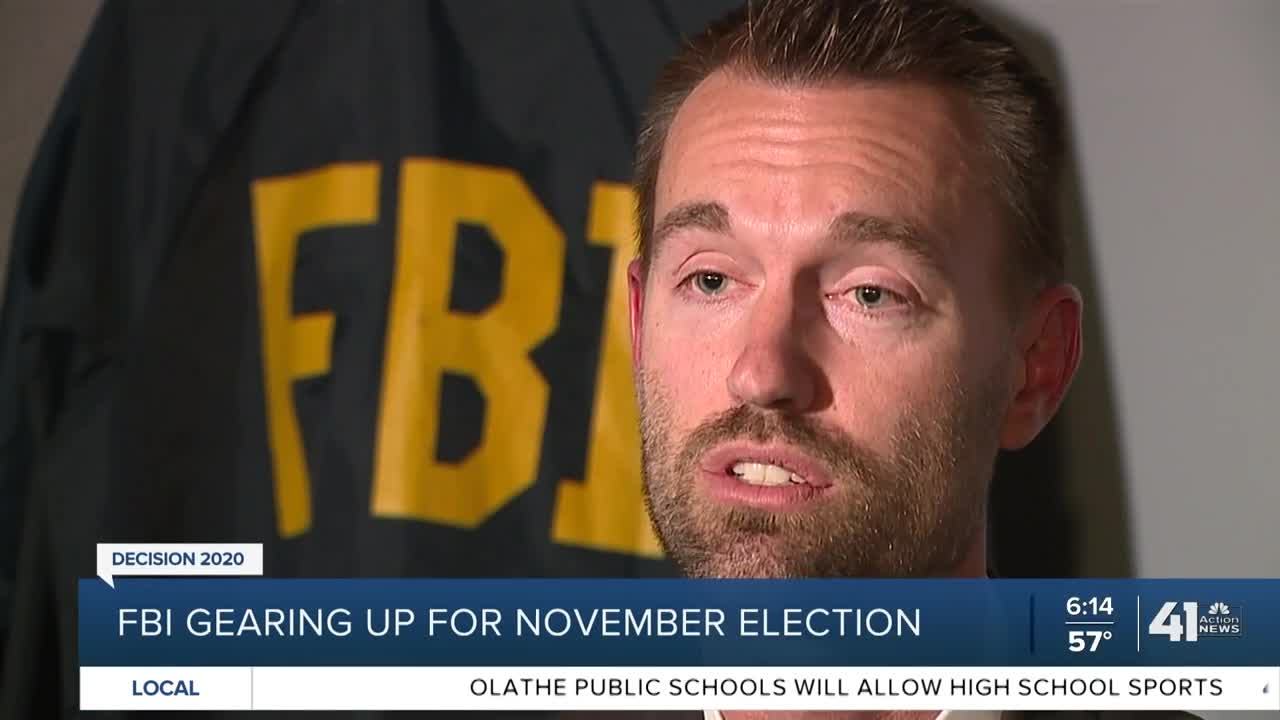 The FBI will monitor election security in November. 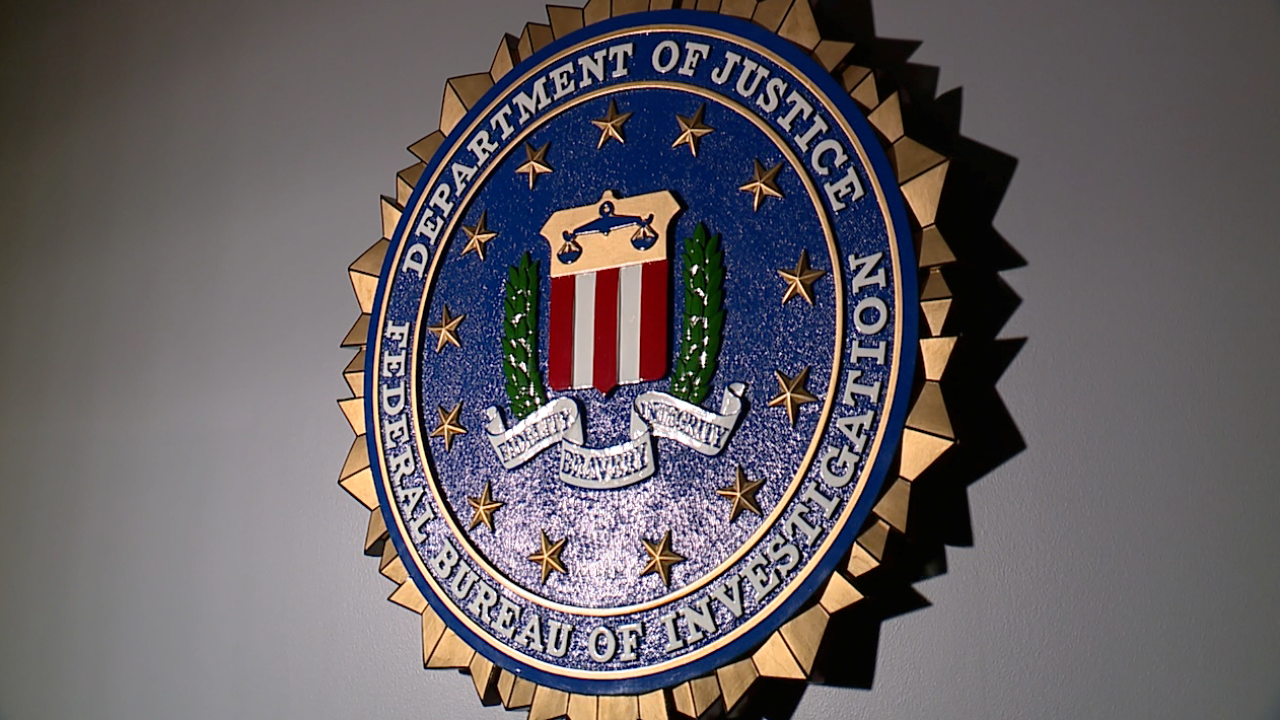 KANSAS CITY, Mo. — When you think of the Federal Bureau of Investigation, a polling place probably doesn't come to mind.

However, maintaining the security of our elections is a major function of the agency.

"One of the most important things we do is to protect citizens' constitutional right to vote," C.J. Sanders, an FBI Supervisory Special Agent, said.

The FBI accomplishes this by working with the Department of Homeland Security, the United States Postal Inspection Service, secretaries of state and local election officials.

According to Sanders, the FBI will set up command posts in Kansas City, Jefferson City and Topeka to respond to any allegations of voter fraud.

It's the same set up the agency has utilized in previous elections, and Sanders emphasized voters should have confidence in the system, even if more people are voting by mail this time around.

"There's not much different this year than we've had in years past," he said, "We've always had mail-in ballots and voting in person with the machines."

According to experts at the Brennan Center for Justice, a nonpartisan policy group at New York University, 25 percent of all votes were cast by mail in the last two federal elections.

"Mail ballots are paper ballots. That means we do have an opportunity to audit all of those ballots," Lawrence Norden, Director of the Brennan Center's Election Reform Program, said.

As always, the FBI will investigate reports of voter fraud, like multiple voting, false registration and stolen mail-in ballots.

Sanders said there were some fraud reports in 2016 and 2018, but none were prosecuted federally.

One of the biggest election concerns for the FBI actually originates outside our country.

"In years past obviously we've seen other countries try to influence voters through misinformation, trying to sow discord and undermine confidence in government," Sanders said.

About a year ago the agency created an internal task force comprised of counter-terrorism, counter-intelligence, criminal and cyber experts who routinely meet to share information about foreign influence.

Examples of the misinformation include telling voters they can vote online or by text, which are not options for casting a ballot.

It's important to note that the following are not instances that should be reported to the FBI:

You can find out more about the FBI's Protected Voices initiative, which focuses on online cybersecurity and foreign influence threats, here.