A former Overland Park police officer who fatally shot 17-year-old John Albers as he backed out of his driveway in January 2018 was paid $70,000 as part of a deal to resign. 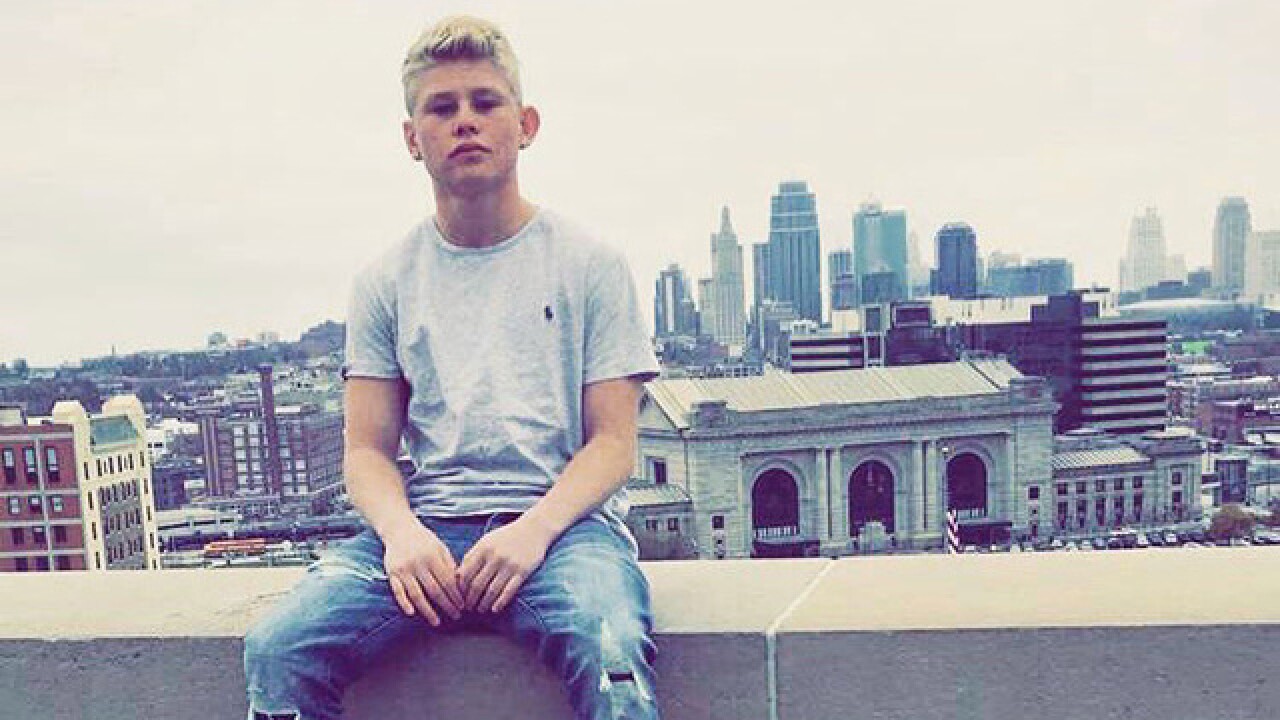 OVERLAND PARK, Kan. — A former Overland Park police officer who fatally shot 17-year-old John Albers as he backed out of his driveway in January 2018 was paid $70,000 as part of a deal to resign.

The separation agreement came despite the fact the police department and prosecutor's office found nothing wrong with Jenison's conduct.

After a review that was never made public by the Johnson County Officer Involved Shooting Investigation Team, Jenison was cleared of any wrongdoing by Johnson County District Attorney Steve Howe and Overland Park Police Chief Frank Donchez.

It remains a point of contention for Albers' mom, Sheila.

"If you are going to clear an officer of wrongdoing, you should have to produce documentation and evidence to support that decision," she said. "That has never occurred."

"In the best interest of the community, city officials negotiated an agreement with former Overland Park Police Officer Clayton Jenison which resulted in his voluntary resignation and the city providing a final compensation package," Sean Reilly, communications manager for Overland Park, said in an email to 41 Action News.

Reilly later confirmed in a separate email that Overland Park City Manager Bill Ebel's office was involved in the decision.

Donchez announced Feb. 20, 2018, that Jenison, who he did not name at the time, had resigned, citing personal reasons after the Johnson County DA declined to press charges in Albers' death.

Sheila Albers called Donchez's comments "false" in an interview Tuesday. She also pointed out there was no mention of any payout for Jenison at that time and said the entire process surrounding her son's fatal shooting lacked transparency.

"The dollars and the data speak for themselves, and I'm stunned," Sheila Albers said. "This was protecting a police officer at all costs, and those costs also mean the lack of truth. This was, in my opinion, a complete abuse of power."

The Albers family won a wrongful death settlement in the case. Judge Daniel Crabtree, a U.S. District Court judge for the District of Kansas, ruled that Jenison was never in the path of Albers' vehicle and did not act reasonably in opening fire on the Blue Valley Northwest student.

An expert the family hired for the lawsuit determined John Albers was backing out of the driveway at 2 1/2 mph when Jenison shot at the vehicle 13 times and killed him.

Police were called to the residence after being alerted that John Albers might have threatened to harm himself. Jenison did not have crisis intervention training.

Jenison, Howe and Donchez all claimed the teen was speeding down the driveway and could've run over Jenison if he hadn't opened fire.

However, doorbell video from a neighbor shows Jenison pulled his gun out of his holster as the garage door was opening and the minivan had not yet started backing up.

Other video of the scene shows Jenison was not in the direct line of the van as it was slowly backing up.

Then after he opened fire, presumably hitting the teen, then the van sped up and swerved.

"What Donchez and Howe did was obstruct justice by not releasing the truth." Sheila Albers said.

The I-Team reached out to Jenison through social media, but he has not responded so far.

Overland Park City Councilmen Faris Farassati and Scott Hamblin said they plan to request an executive session with the other council members and Ebel for fact finding about the settlement.

Farassati said he was unaware of Jenison's payment until Tuesday.

Farassati and Councilman Paul Lyons confirm Ebel is able to spend up to $100,000 of city money without informing the city council.

Lyons said Ebel told him about the Jenison settlement at the time, but not the dollar amount.

Lyons said he'd be open to an executive session to further clear up the matter.

He also said he could understand Ebel's decision to reach a settlement with Jenison because Lyons said Jenison's long term prospects for staying with the Overland Park Police Department were not good given the situation.

Lyons said the most productive work he could do would be to help with police department reforms to make sure what happened to John Albers never happens again.