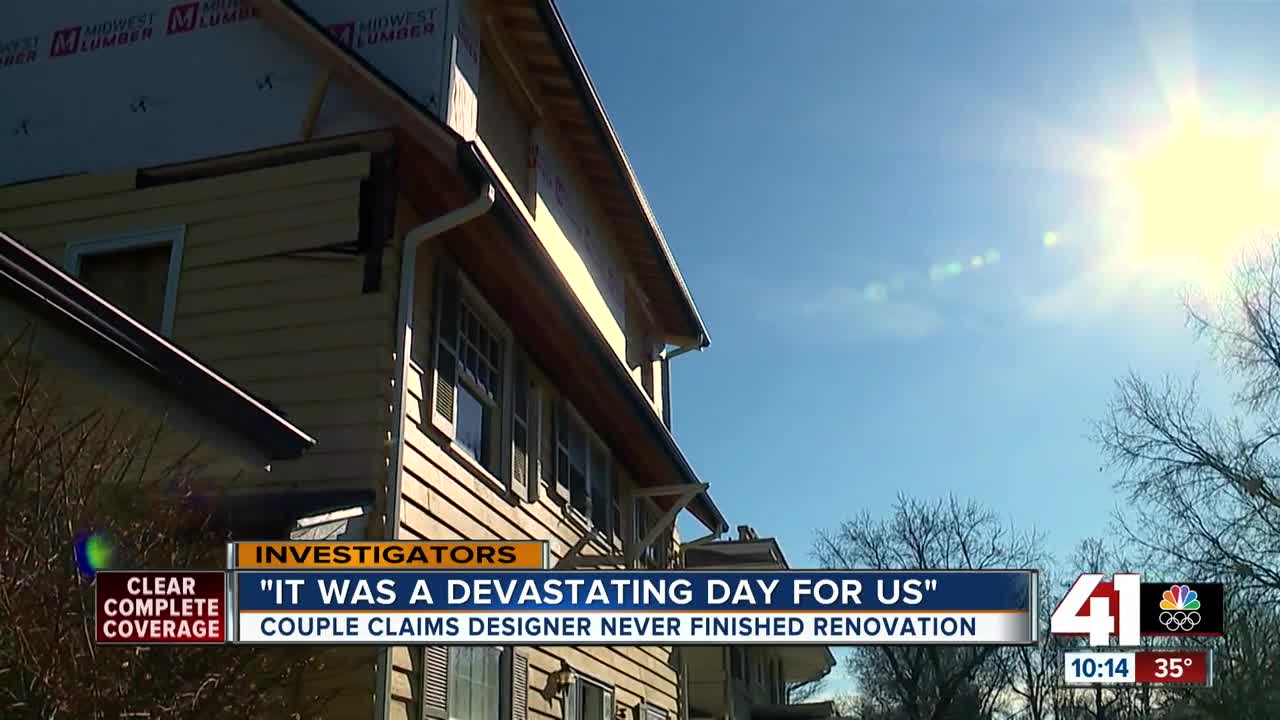 A Brookside couple claims a well-known home renovator ran off with their money. 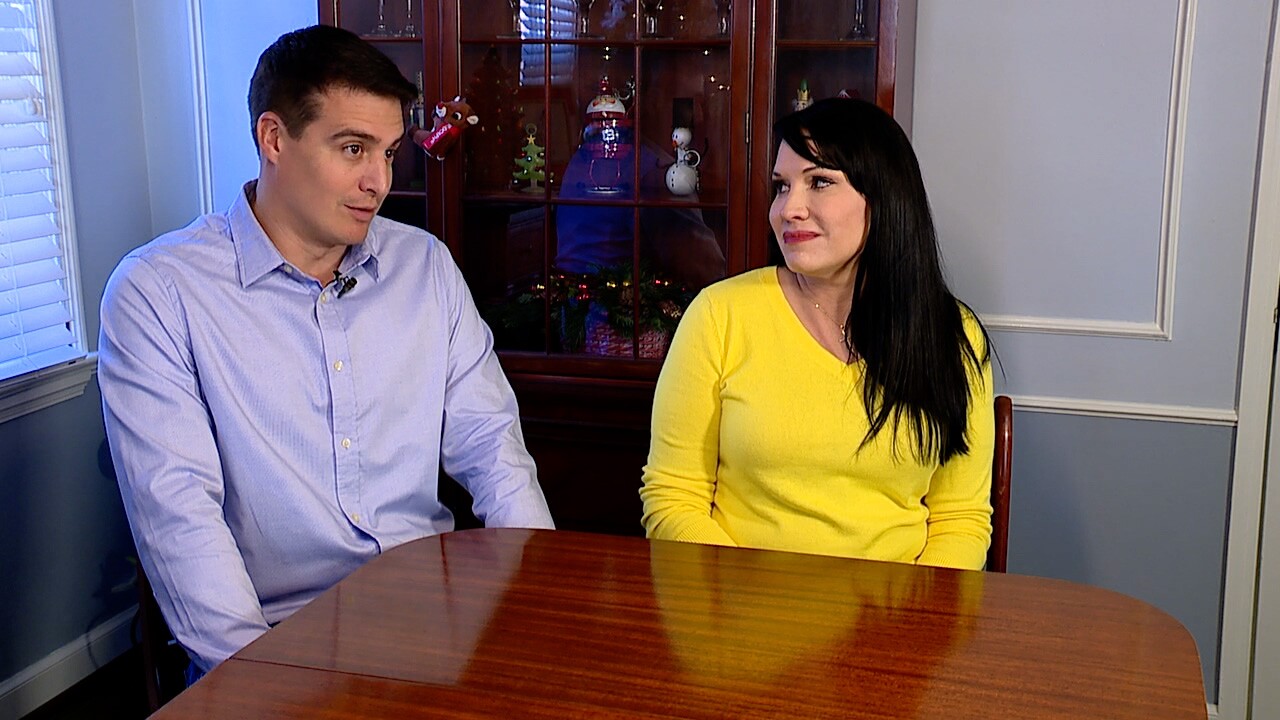 KANSAS CITY, MO — A Brookside couple claims a well-known home renovator ran off with their money.

In the summer of 2019, Renee Hall and Cole Davis began shopping for homes in Brookside.

After being outbid on a home they loved, the couple decided to hire the contractor who designed it.

"While we were putting the final bid on the house, he was there finishing up a couple things in the home," Davis said.

Hall and Davis hired Cody Brown, owner of R24 Studios, to help them pick out and flip the perfect fixer-upper.

"He was sending us invoices for tile, bathtub light fixtures, appliances he said we were gonna need," Davis said.

Now, several months after buying a home, it's nowhere near finished.

The couple said they began to get nervous when they could no longer contact Brown.

However, after a few weeks, Hall and Davis said they Brown met with them face to face.

"At that point, he finally did say, 'Sorry, I don't have the money, the money's all been spent," Davis said. "It was a ‘rob Peter to pay Paul’ situation."

The 41 Action News investigators placed calls to Brown and stopped by the address listed for his business but could not track him down.

Hall and Davis said they had no reason not to trust Brown.

The couple said they were told Brown does great work and even saw his work first hand.

"If you google his name, R24 Studios, this great website comes up. Instagram posts, even an article in the Kansas City Star,'" Hall said.

Brown even appeared on KSHB.

Court records show Brown had a tax lien filed against in him in 2019.

When Brown lived in Nebraska, records show he was charged with theft in 2010.

Zach Thompson, Clay County assistant prosecutor, said consumers can protect themselves by not paying more than one-third of the contract price upfront.

He also suggested following the money.

"You can protect yourself by asking the contractor to provide you receipts of the purchases," Thompson said. "You can also contact the supplier directly to make sure purchases are being made."

Hall and Davis have hired a new crew to finish renovating their home. This time, they hired a construction oversight company to ensure their money is being spent where it's supposed to be.

The couple filed a police report against Brown. Jackson County Prosecutor's Office confirmed it is looking into the case.