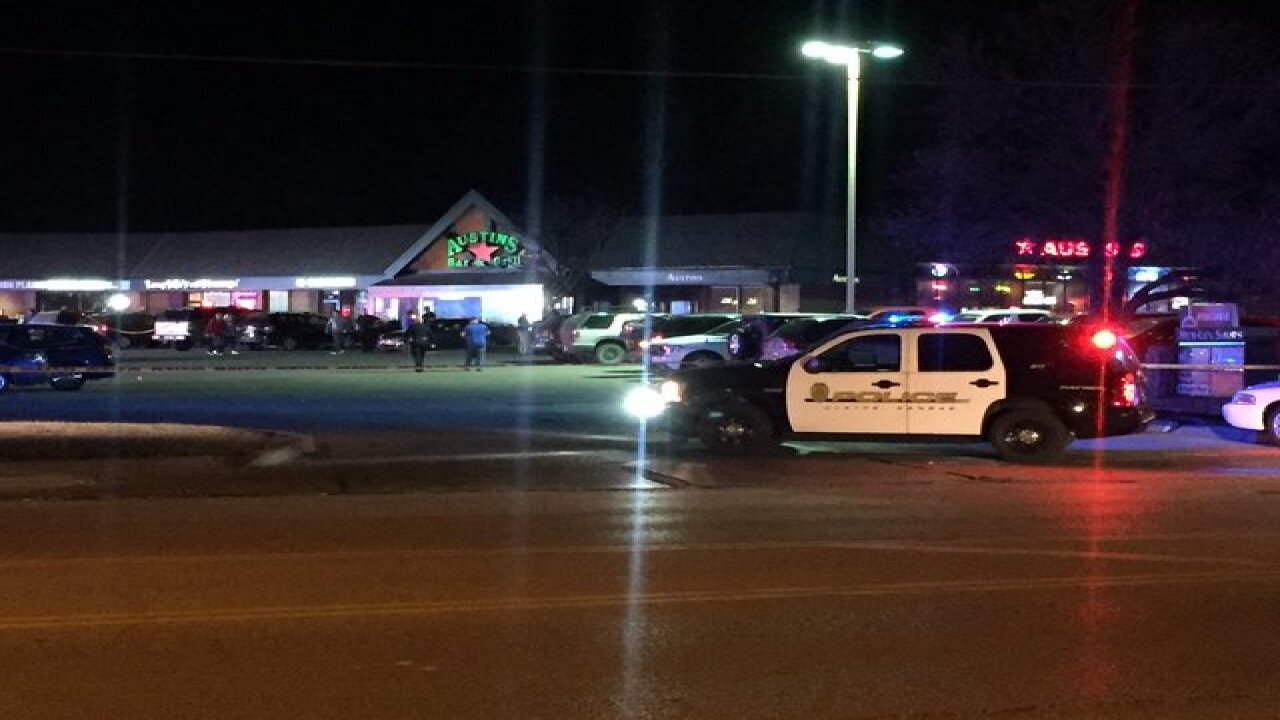 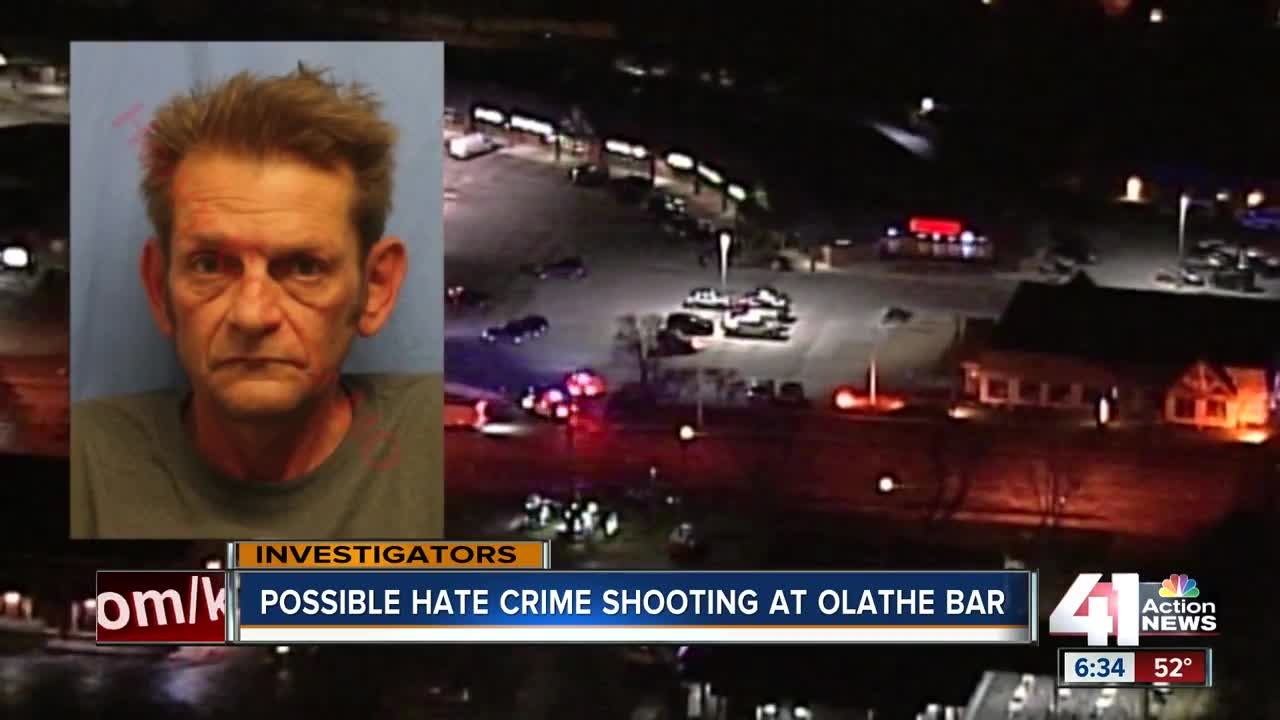 The Federal Bureau of Investigation has joined the Olathe Police Department investigating the shooting which left one man dead and two others injured on Wednesday night.

The FBI is specifically looking into if there was bias or a violation civil rights, that could potentially make this shooting a federal hate crime. But, authorities are not calling it a hate crime just yet.

Retired FBI agent Jeff Lanza said a person's statements leading up to an offense can be big in determining a hate crime. Even bigger - was there intent to do harm based on the victim's ethnicity or race?

"So you literally could have two separate trials here. He could be convicted of homicide in the state of Kansas if the facts lead to that, and then the federal government can also charge him with homicide as it relates to hate crime. There's no double jeopardy between state and federal system," Lanza said.

Multiple sources tell 41 Action News the suspect, Adam Purinton, 51, told the victims "they needed to go back to the country they came from" before opening fire.

There's a specific U.S. law dealing with this type of action.

In 2009, President Barack Obama signed the Shepard Byrd Act. That law makes it a crime to willfully cause bodily harm to someone because of the victim's actual or perceived race, color, religion or national origin.

So far, no federal charges have been filed, but the investigation has just begun.

Leonard Zeskind, President of the Institute for Research and Education on Human Rights tells 41 Action News what a person says can be used as bias evidence in a hate crime case.

Kansas does not have a hate crime statute, so if it is deemed a hate crime, it'll go to federal court. If convicted, the sentence would be tacked on top of a possible Hard 50 sentence for his state-level charges.

Citing the recent desecration of a Jewish cemetery near St. Louis, he says these types of crimes have increased in the last couple of years.

"We need a stronger moral fiber and we need stronger moral leaders to speak out on the issue," Zeskind said, "It's not solved by law enforcement, it's solved by the morality of the community," he said.

Purinton does have some other federal government connections.

41 Action News has confirmed he's a former member of the U.S. Navy.

He's also a former air traffic controller for the Federal Aviation Administration and has previously held a pilot's license.

Andy Alcock can be reached at anderson.alcock@kshb.com.