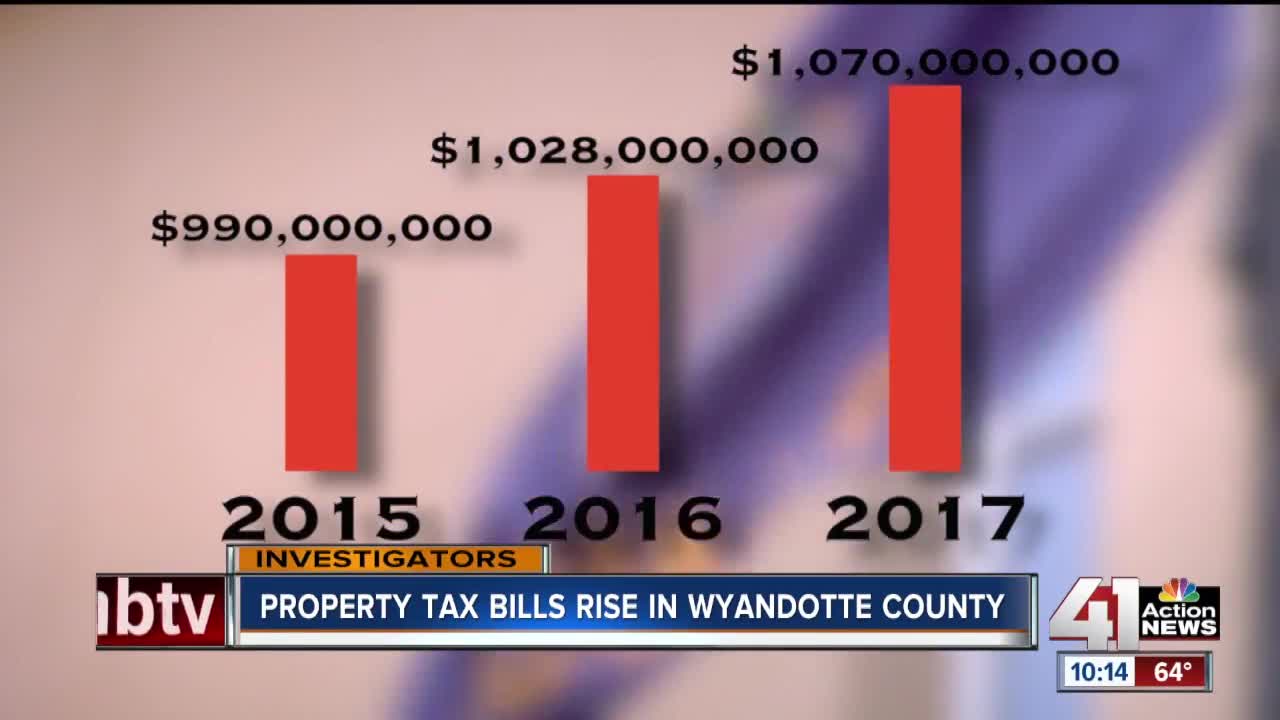 Property taxes are on the rise in Wyandotte County. The increase comes as the Unified Government is trying to deal with a debt problem and is lagging behind similar cities in property values. 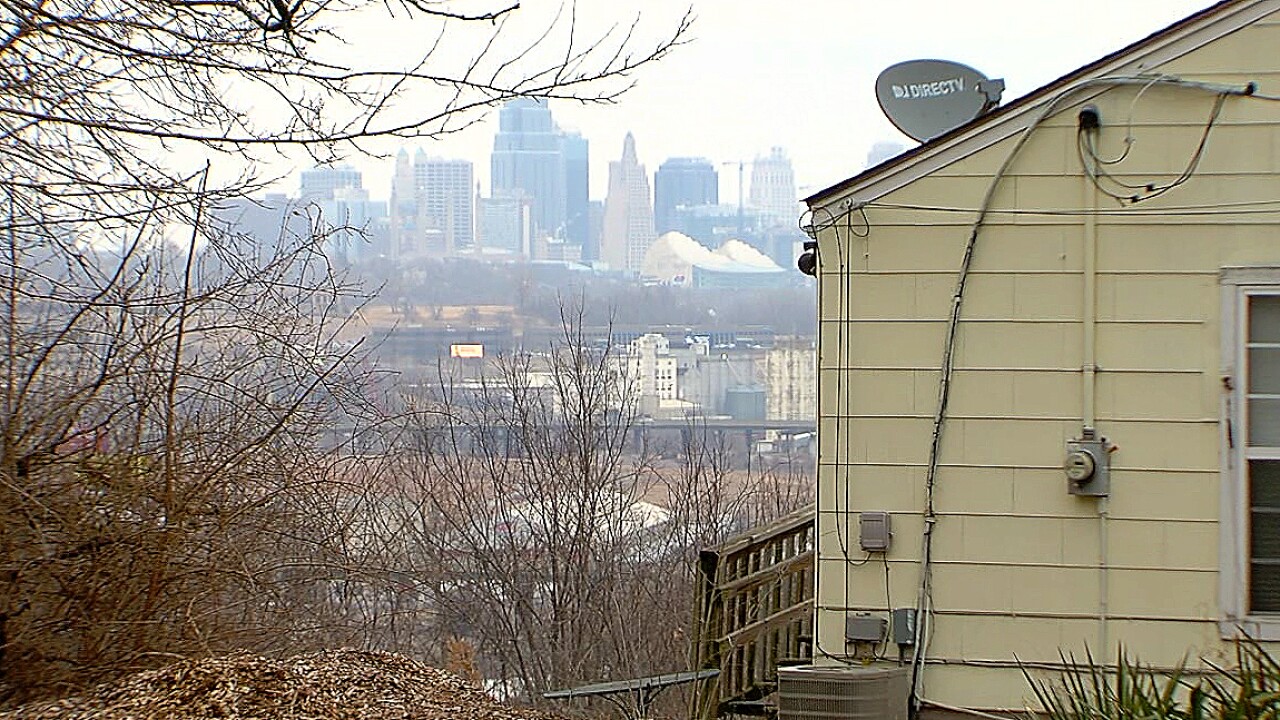 KANSAS CITY, Kan. — Wyandotte County, Kansas is no different than other parts of the Kansas City metro when it comes to property taxes.

Property taxes are on the rise in Wyandotte County.

The increase comes as the Unified Government is trying to deal with a debt problem and is lagging behind similar cities in property values.

Nestled high above Interstate 35 with a view of downtown Kansas City, Missouri, Rivera's family home is located in a remote corner of the Rosedale neighborhood.

The two-bedroom, one-bathroom house is less than 800 square feet.

Built in 1951, it's been home to four generations of Rivera's family in an area where she says there hasn't been much change.

What Rivera has seen is a significant spike in her property tax bill.

Unified Government leaders tell the 41 Action News Investigators new construction at the nearby University of Kansas Health System is responsible for the spike in tax bills, specifically in Rivera's Rosedale Neighborhood.

"As a taxpayer, you may be paying more in taxes," UG Chief Financial Officer Kathleen VonAchen said. "That's due to the fact that the value of your home is improved."

Rivera wonders where that additional money is going.

"It's disturbing because the fact that there's not many upgrades to our community," she said. "There are no new curbs, sidewalks or drainage."

But upgrades in other places are in the works.

A new $27 million Juvenile Justice Center under construction in downtown KCK is scheduled to open this fall.

Further west, a food service company is planning a development at the old Indian Springs Mall on property owned by taxpayers.

Despite an increase in property tax revenues, a graph put together by VonAchen shows assessed market value per person or per-capita is dead last compared to 10 other similar cities, including Topeka and Wichita.

"The need to improve our assessed value throughout our country is greatly demonstrated by this graph," VonAchen said.

With such low property values, the UG's debt is more than 22 percent of the county's assessed property value, far higher than 10 other similar cities VonAchen chose for comparison.

Commissioner Ann Murguia believes the answer to the UG's money problems is to aggressively grow the tax base.

But Rivera doesn't want the UG's money problems solved at the expense of long-time homeowners like herself.

"It's not just Rosedale," Rivera said. "It's Argentine. It's Armordale. Everybody's property taxes are going up."

Wyandotte County residents who want to appeal the value of their property can do it by filling out the form on the back of their valuation notice.

That form must be mailed, faxed or delivered by April 1 to the Wyandotte County Appraiser's Office.