Repair or replace? Fixing a broken phone could save money 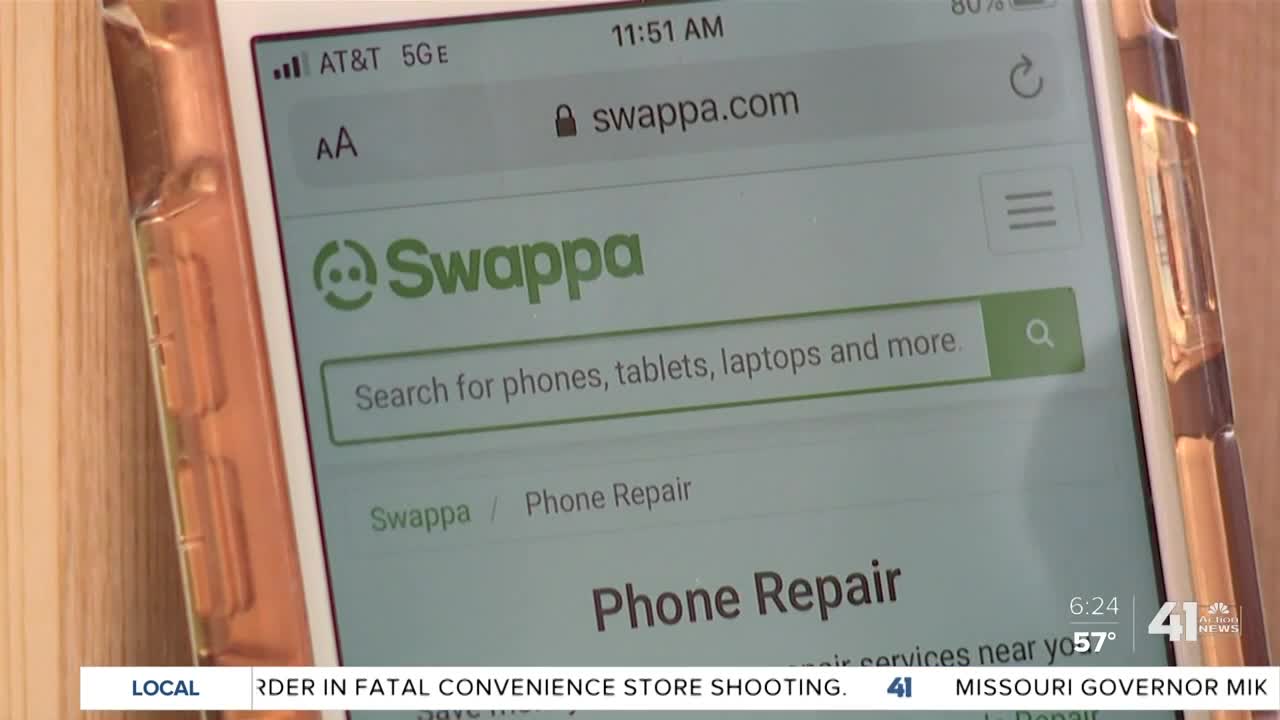 Is it cheaper to repair or replace your phone if you break it during the pandemic? 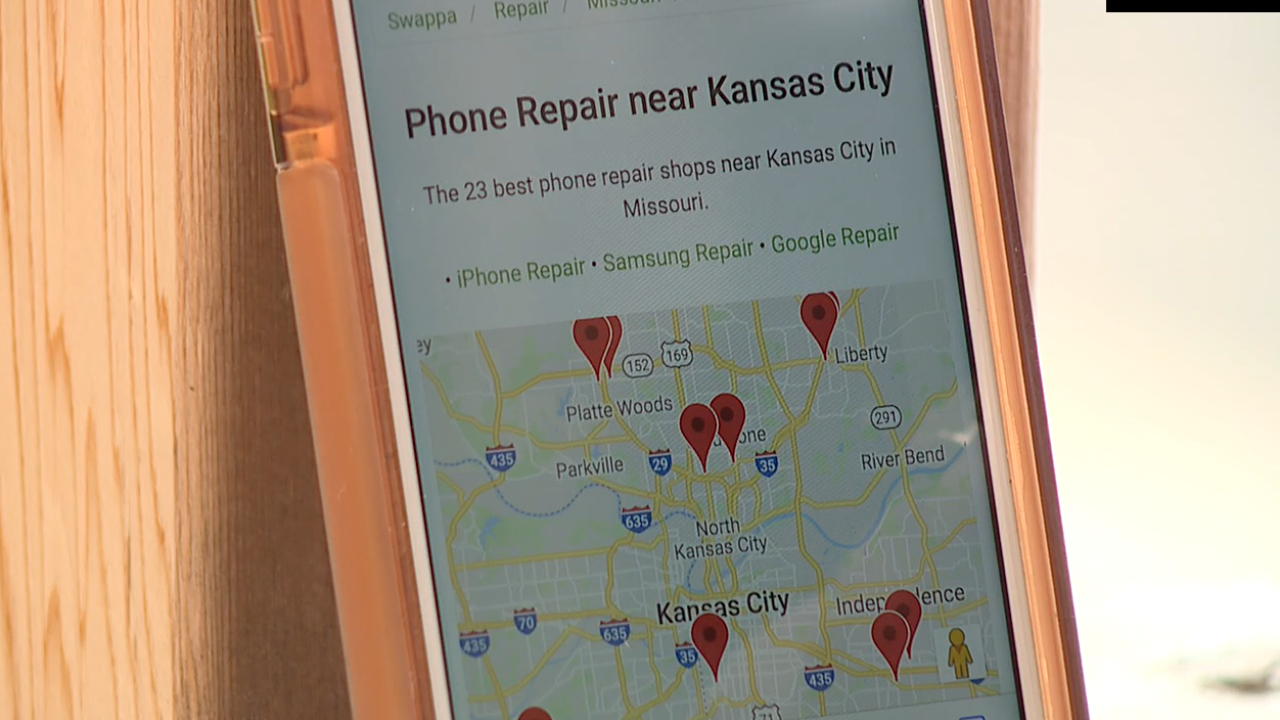 KANSAS CITY, Mo. — At a time when people are relying on screens to stay connected, breaking a phone could be especially problematic.

"People might be searching for jobs, filing for unemployment, so we know that this is even a worse time than normal to have a broken phone," Sara Beane, a media relations specialist for Swappa, said.

Kansas City-based Swappa is an online marketplace for gently used tech, including phones, tablets and laptops.

This month, the company launched a new tool called the Swappa Repair Network. It's a directory of more than 2,300 repair shops that can be searched by location.

The businesses do not have to pay to be listed in the network, but they must have retail locations and offer 30-day warranties on repair work.

The amount of money saved by repairing rather than replacing a phone varies by the model and severity of the damage.

Take, for example, an iPhone 8 with a shattered screen.

A new iPhone 8 costs at least $214 from a traditional carrier, according to Swappa's site.

Through the Swappa Repair Network, users can determine that Mobile Revive in Westport offers the same service for $99.

"There are cases where it just makes sense to extend the life of your phone,” Beane said, “and Swappa really wants to help people do that. We know things are tight financially for a lot of people right now."

For first responders on tight budgets,Google and Samsung teamed up with uBreakiFix to offer free smartphone repairs through June 30.