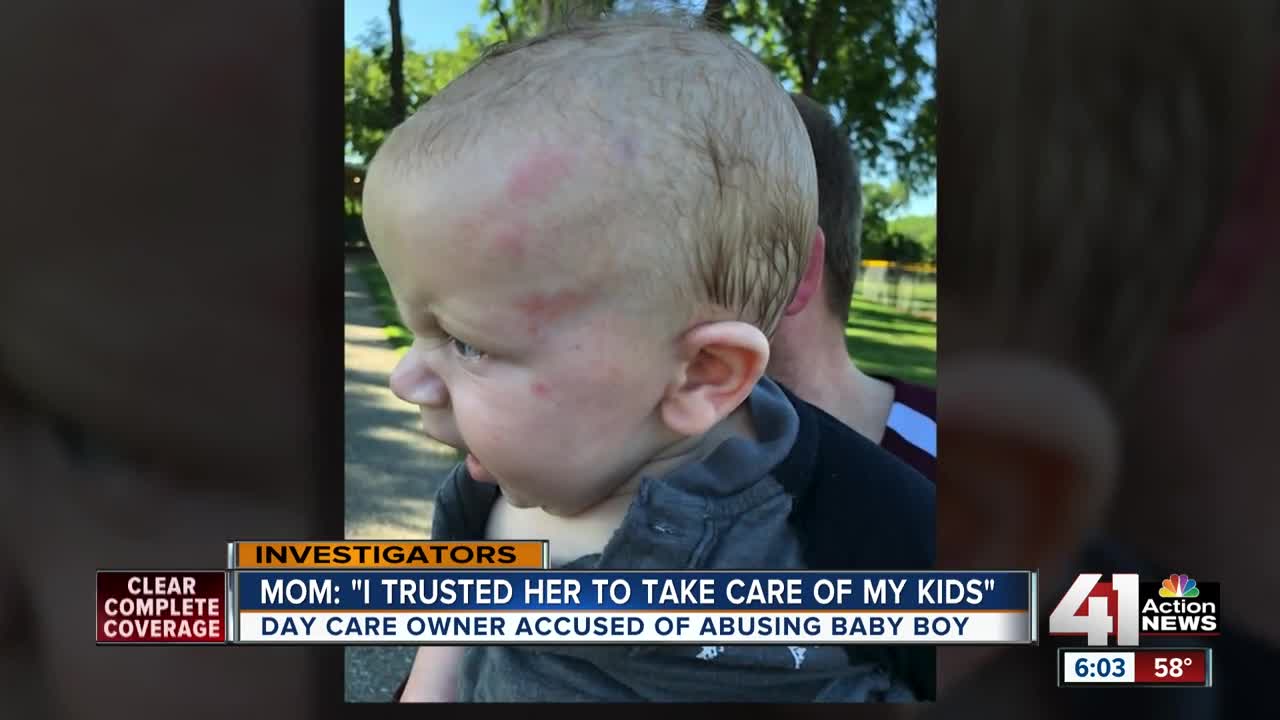 A Shawnee mom plans to be in the courtroom as her child's accused abuser makes her first court appearance Friday. 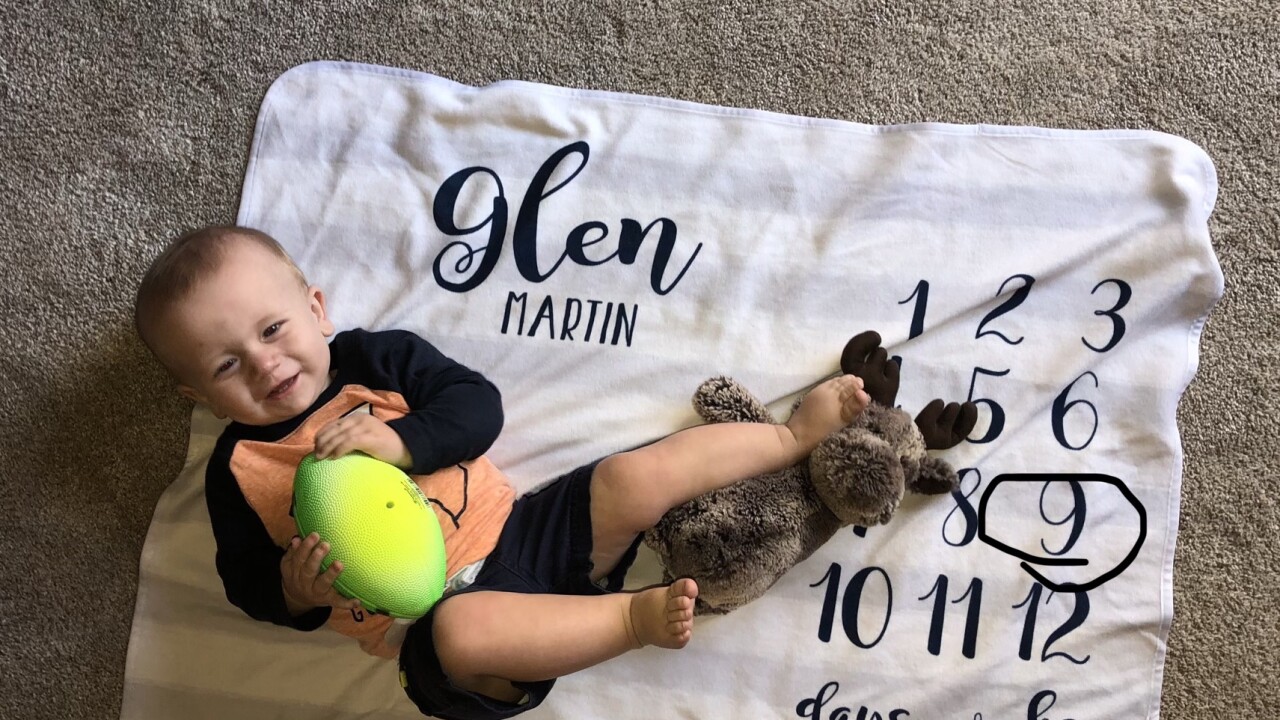 SHAWNEE, Kan. — A Shawnee mom plans to be in the courtroom as her child's accused abuser makes her first court appearance Friday.

It's been three months since Sarah Braun picked up her son Glen from Katherine Konon's in-home day care.

"He was covered in it [puke]. I put him in his carseat, I had my wipes and I was wiping his face down and I took a wipe and there was just a whole bunch of puke in his ear," Braun said. "I got him out of the car seat and noticed how red and out of it he was."

It was 6-month-old Glen's fourth day in Konon's care.

Braun said she texted the images of Glen to Konon and asked what happened.

According to Braun, Konon wasn't sure how her son got hurt.

"He preceded to get sick after every feeding that night," Braun said.

After sleeping in her arms all night, Braun said her husband took Glen to his pediatrician that morning, who sent Glen to Children's Mercy.

"Glen had a CT scan and then we were informed by the doctors that Glen had a brain bleed," Braun said.

Doctors, according to Braun, told them Glen had been hit several times by an adult.

On Wednesday, Konon was arrested and charged with aggravated battery.

"I trusted her to take care of my kids and she failed," Braun said. "She neglected my babies and I want her held responsible for the abuse that my baby boy suffered."

The 41 Action News investigators knocked on Konon's door to find out what happened to Glen but no one answered.

He is now 9 months-old and meeting all of his milestones.

"Glen is amazing. He has bounced back and he is such a lively spirit," Braun said. "He is such a sweet soul. You put him in anyone's arms and he smiles and is relaxed. I don't understand how anyone, could do this to any child, but such a sweet child."

Braun said she and her husband found Konon while looking on the state's website for licensed providers.

"She looked like a decent person that had a great resume," Braun said.

All of Konon's inspections came back clean.

Not a single violation was noted anytime the state visited Konon's home.

Konon is expected to enter her plea in court Friday.

Braun and her husband will be there.

"I don't want to see her but I will," Braun said. "I want her to remember Glen's name. I want her to know that Glen has a voice and she won't have a livelihood now because of him."