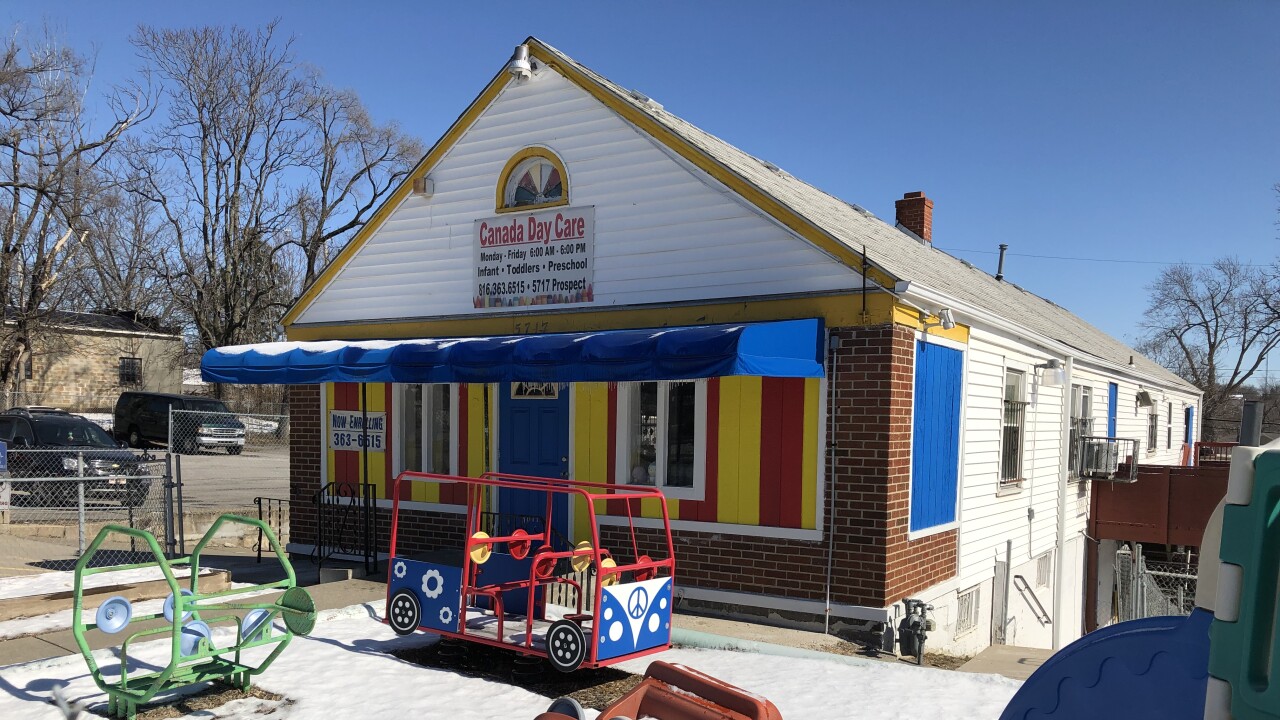 An FBI investigation into a Kansas City day care is focused on a former employee who's accused of child sexual misconduct for an apparent incident that happened out of state, according to sources.

On Friday, the 41 Action News investigators uncovered Canada Day Care was being investigated by the FBI.

The owner of the day care and a parent have since told 41 Action News the investigation is in regard to a former employee who is accused of sexually abusing a child at another facility.

A parent of Canada Day Care, who contacted 41 Action News, said she was contacted by authorities this week and asked if the employee in question had ever taken her son, 3, to the bathroom.

At this point, the mother said she does not have reason to believe her child was sexually abused at Canada Day Care.

She also said investigators have reached out to other parents whose children were under the care of the former employee.

According to the parent, the employee in question has worked at Canada Day Care for more than two years.

The owner of the day care said she conducted a background check on the former employee, which came back clean.

An inspection report from January 16 confirms background checks were on file for all employees at that time.

According to the owner's attorney, the former employee stopped coming to work in late January.

It wasn't until after then, that the owner was contacted by the FBI and informed that there was an investigation into the former employee, according to the owner's attorney.

The Missouri Department of Health and Senior Services and the FBI are not commenting on the investigation.

While further details about the investigation weren't immediately available, the 41 Action News investigators found Canada Day Care has a history of inappropriate discipline and is often not compliant with state rules and regulations based off inspections.