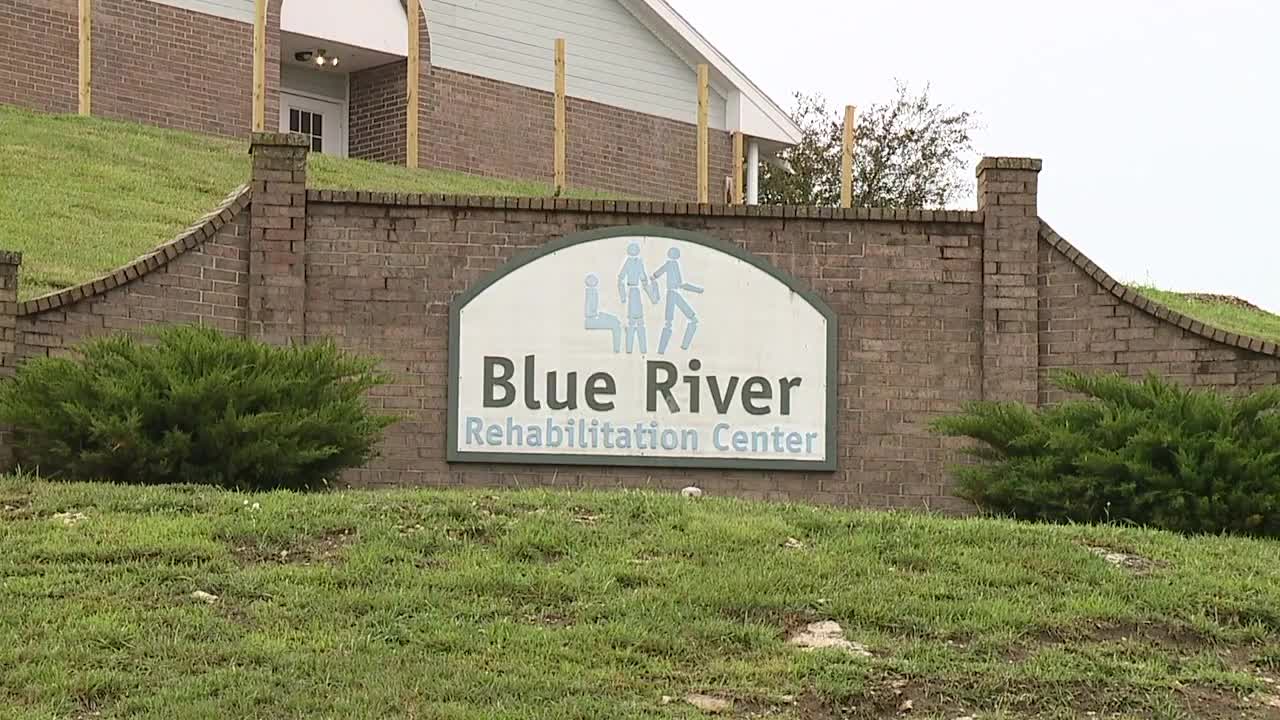 Blue River Nursing &amp; Rehab, also known as Redwood of Blue River, has reported 71 cases of COVID-19 among residents, 11 of whom have died. 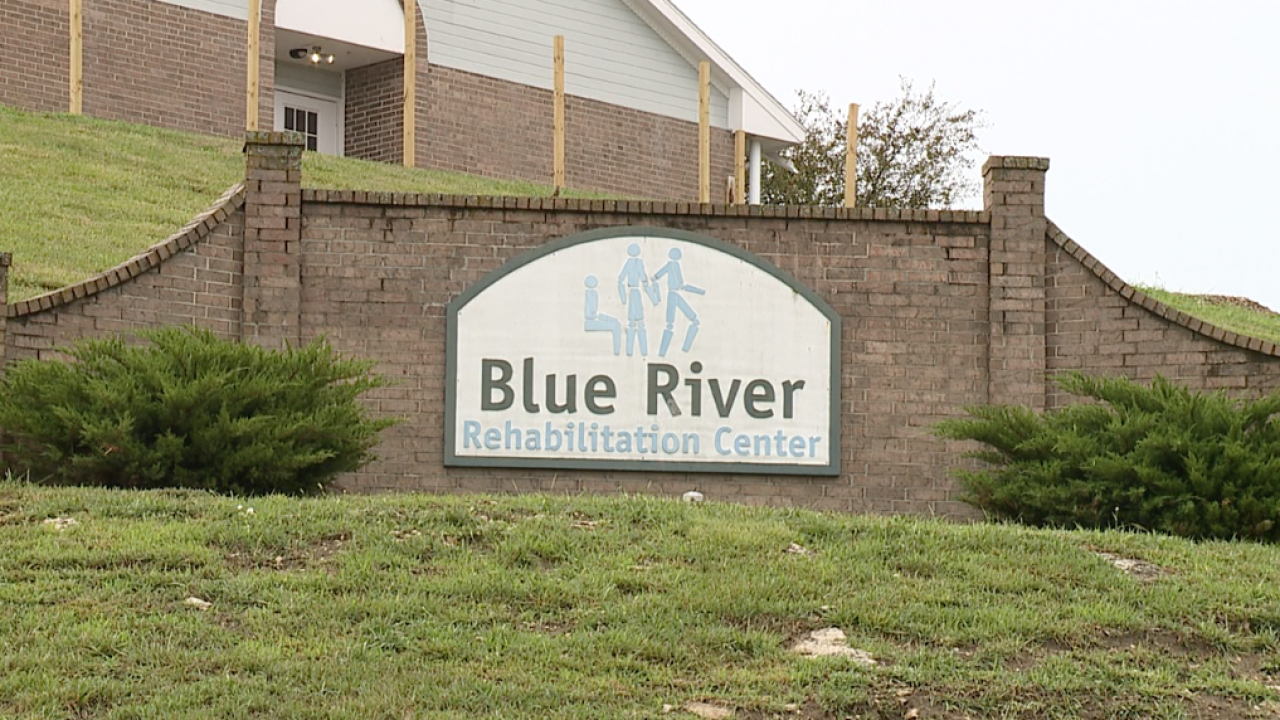 KANSAS CITY, Mo. — Blue River Nursing & Rehab, also known as Redwood of Blue River, has reported 71 cases of COVID-19 among residents, 11 of whom have died.

Meanwhile, 15 staff members have also tested positive as of July 22.

According to the Kansas City, Missouri, Health Department, it's the largest known outbreak at a nursing home facility in Kansas City since the pandemic began.

But some families with loved ones inside say they've been kept in the dark about the problems.

Tracey Hawkins' aunt, who is 83 years-old and has advanced Alzheimers, moved to Blue River about a year and a half ago.

"My job is to advocate for her, to take care of her and do everything in my power to speak for her since she is not able to," Hawkins said.

For Hawkins, that meant asking a lot of questions about the facility's response to COVID-19.

In a May email, she asked the facility's director if her aunt was being tested regularly.

"Residents are assessed every 12 hours," Audrey Manny, the director, responded.

Hawkins accepted the answers at the time.

"Now looking back, it's like wait, those are non-answers," she said.

Hawkins also asked if staff members were being tested at Blue River.

Data posted on the Blue River website shows there were no resident and employee cases in March, April and May.

The numbers continued to climb.

Blue River's regional director said testing of residents and staff actually didn't begin until June 24. A second round was conducted on July 8.

The communication Hawkins did get was alarming.

"I got a phone call that my aunt tested positive, and she was moved to a hall where other positive patients were. Then I got a call that it was a false positive," Hawkins said.

Due to patient confidentiality concerns, the facility declined to comment on the details of her aunt's results. Her later tests came back negative.

"11 deaths out of our 50 in the city is a huge number," KCMO Health Department Director Rex Archer said.

Still, Archer believes the numbers should be put into context.

"Nine of those patients were on hospice, so the deaths might have been preventable if they had wanted extra medical treatment," he said.

The regional director for Blue River Nursing & Rehab declined the 41 Action News I-Team's invitation for an on-camera interview, but she agreed to answer questions via email.

Holly Anderson detailed some of the measures being taken, like "restricting/limiting entry, monitoring staff and residents for signs and symptoms, continuous training of staff, constant deep cleaning, social distancing, cessation of communal activities and stockpiling essential PPE and equipment."

The facility's full response plan can be found here.

"We carefully follow the latest research and guidance coming from CDC, CMS and state authorities, strictly adhering to all directives from the entities involved," she wrote.

Archer says unfortunately, with widespread community infection going on right now, the chances for workers to be exposed to COVID-19 outside of work are high. Preventing a "tsunami across the organization" requires quick action.

"We all can learn to do better, and I believe that this facility is managing this much differently than they did early on," he said.

Still, Hawkins believes the communication with families leaves a lot to be desired.

Blue River directed families to its website, which has daily updates.

While Hawkins praised the social worker and community liaison who have been in touch, she would like more information directly from the medical staff and administration.

The 41 Action News I-Team spoke with another family member whose loved one is at Blue River. That relative did not want to go on camera but shared the same concerns about communication and transparency, while also pointing to staffing shortages.

The facility's Medicare profile shows it ranks below average on staffing levels. The regional director wrote it is "staffed to meet the needs of its patients."

The Medicare website also shows inspectors found infection control violations at Blue River in 2017, 2018 and 2019. The problems were addressed within a month of the inspections.

In addition, a May survey for COVID-19 emergency preparedness found the facility was in compliance.

The Missouri Department of Health & Senior Services, which licenses nursing homes, is the lead agency on COVID-19 outbreaks at these facilities. A spokesperson did not respond to our request for comment before this story was published. It will be updated when we hear back.