Spike in COVID-19 positivity rate a sign of mounting problems

New hospitalizations up across KC metro 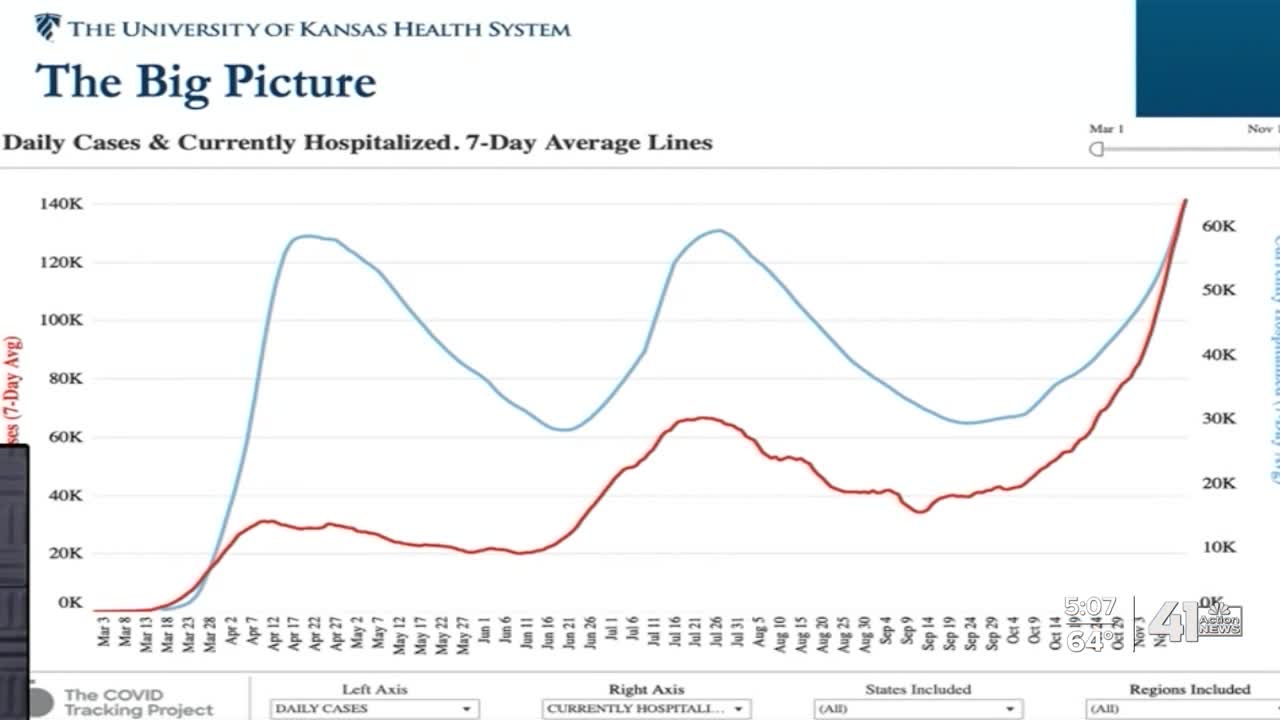 A spike in the positivity rate for COVID-19 tests is leading to additional burdens for the Kansas City metro. 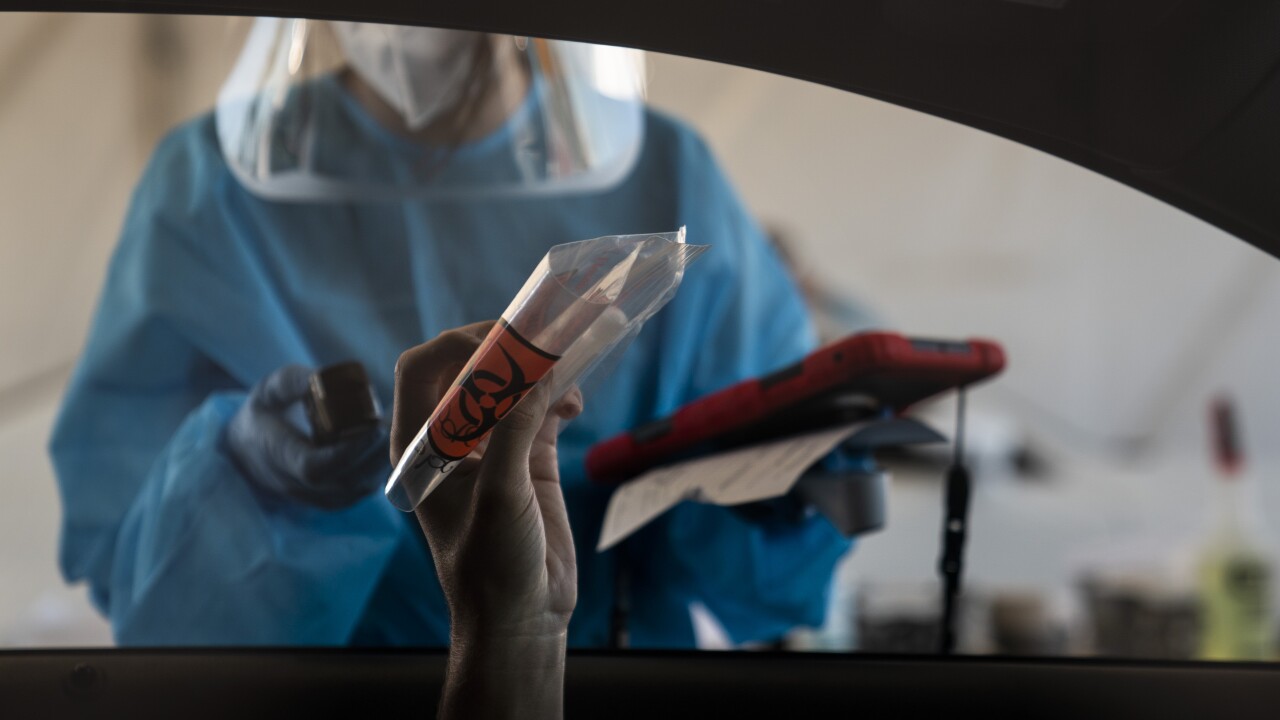 KANSAS CITY, Mo. — A spike in the positivity rate for COVID-19 tests is leading to additional burdens for the Kansas City metro.

Archer’s claim is backed up not just by the numbers in Kansas City, but throughout the metro area.

In a nine-county area in the Kansas City region — which includes Leavenworth, Wyandotte, Johnson and Miami counties in Kansas and Jackson, Clay, Platte, Ray and Cass counties in Missouri — statistics show a skyrocketing positivity rate among people getting new tests.

According to the Mid-America Regional Council (MARC), the recommended positive test rate to have the virus under control should be less than 5%.

“All of the things that we were worried that could be possible in March, April and May are actually happening right now, and that should be very scary for all of us,” said Dr. David Wild with the University of Kansas Health System.

While the average daily and weekly cases in the nine-county metro area is down in the last week, so is the number of new tests.

According to MARC, the recommended testing standard per day for the region is 3,150 tests based on the area's population.

And what’s troubling for health care providers is that even with testing down, the number of new hospitalizations is on the rise.

KU doctors recently had their own charts showing the mounting virus challenge. One of them showed a spike in both new daily cases and new hospitalizations.

Another one showed the Midwest region is currently a virus hotspot in the country.

With 861 cases per million residents, a KU chart showed Middle America is moving toward triple the 317 per million cases in the East Region last spring, when New York City was suffering its worst pandemic impact.

“And with the slope of that curve, it really makes you think more trouble is coming our way," Stites said.