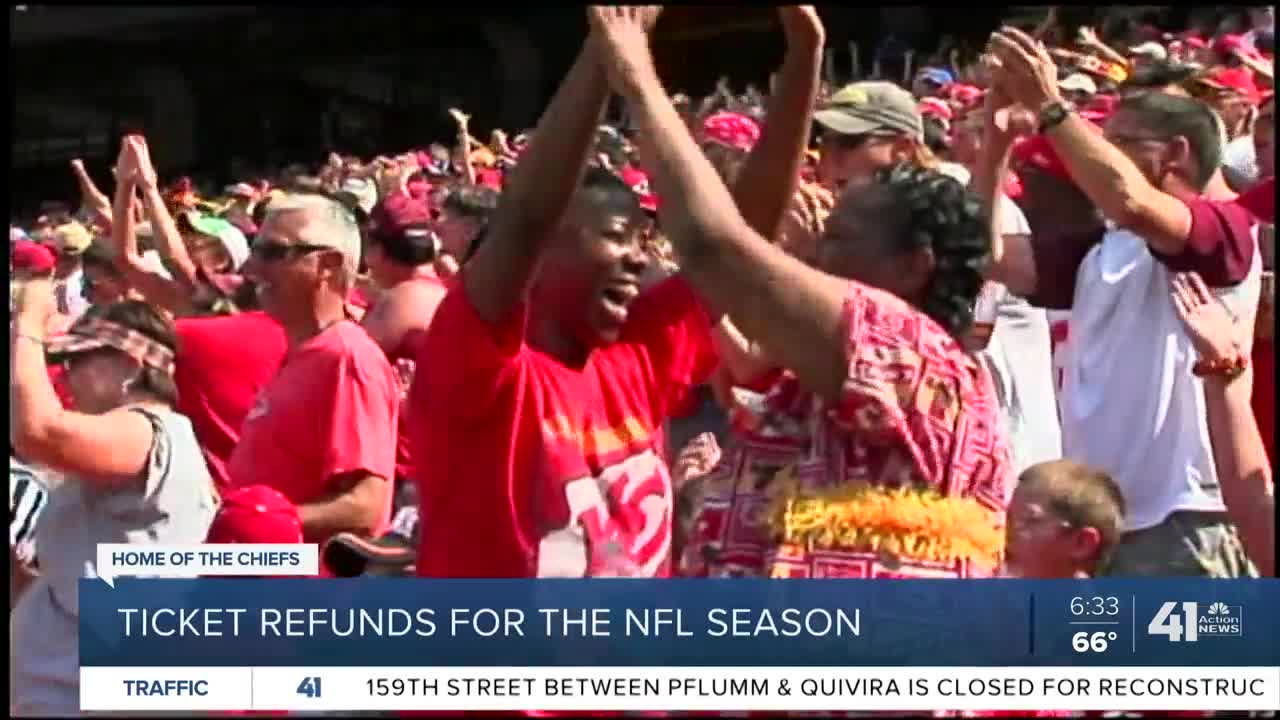 Some Chiefs fans are upset with StubHub ticketing policies. 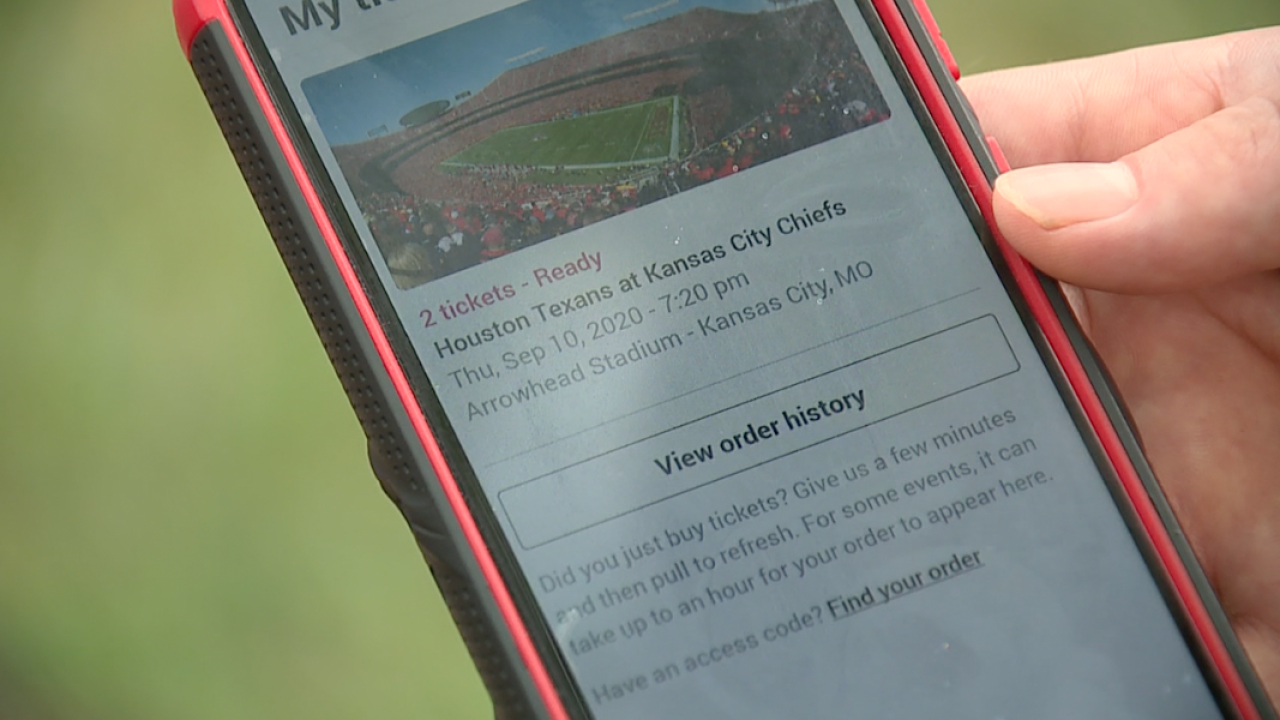 KANSAS CITY, Mo. — The announcement of reduced capacity at Arrowhead Stadium this season was a major disappointment for some Kansas City Chiefs fans – especially those who had already purchased tickets.

Thomas Smalley bought tickets on StubHub in May for the season opener against the Houston Texans.

"It was partly a Mother's Day gift for my mother," Smalley said.

But on July 8, he got an email from the Chiefs letting him know his tickets were no longer valid.

"We are working with our local government and public health officials to determine a capacity that is safe for our fans, staff and players and will go on sale with reduced-capacity tickets at that time," the email stated.

Smalley contacted StubHub to find out if he would receive a refund.

"They basically said that they weren't sure right now, that they would let me know in a few days through email," Smalley said.

When Smalley didn't hear from StubHub, he called the company again. That's when he learned he would not be getting his money back.

"When Mr. Smalley's event is officially canceled, we'll automatically add a coupon worth 120% of the original order value to Mr. Smalley's StubHub account. Per our policy, this coupon will be valid through December 31, 2021," a StubHub spokesperson wrote in an email to the 41 Action News I-Team.

Smalley said he is frustrated by the company's refund refusal.

"A ticket voucher is not going to help me get groceries or pay bills and support people who rely on me," he said.

StubHub previously offered refunds for canceled events, but in March the company changed its policy. StubHub is facing several class action lawsuits over the decision.

Meanwhile, Ticketmaster also is facing lawsuits of its own for refusing refunds for events postponed during the pandemic.

Smalley said he wishes he would have read the fine print before making his purchase.

"Make sure you know what you're buying, what the policy is if you can't go of if the game gets canceled," he said, "Just do your homework before like I should have, too."

The best bet is to purchase tickets directly from the team.