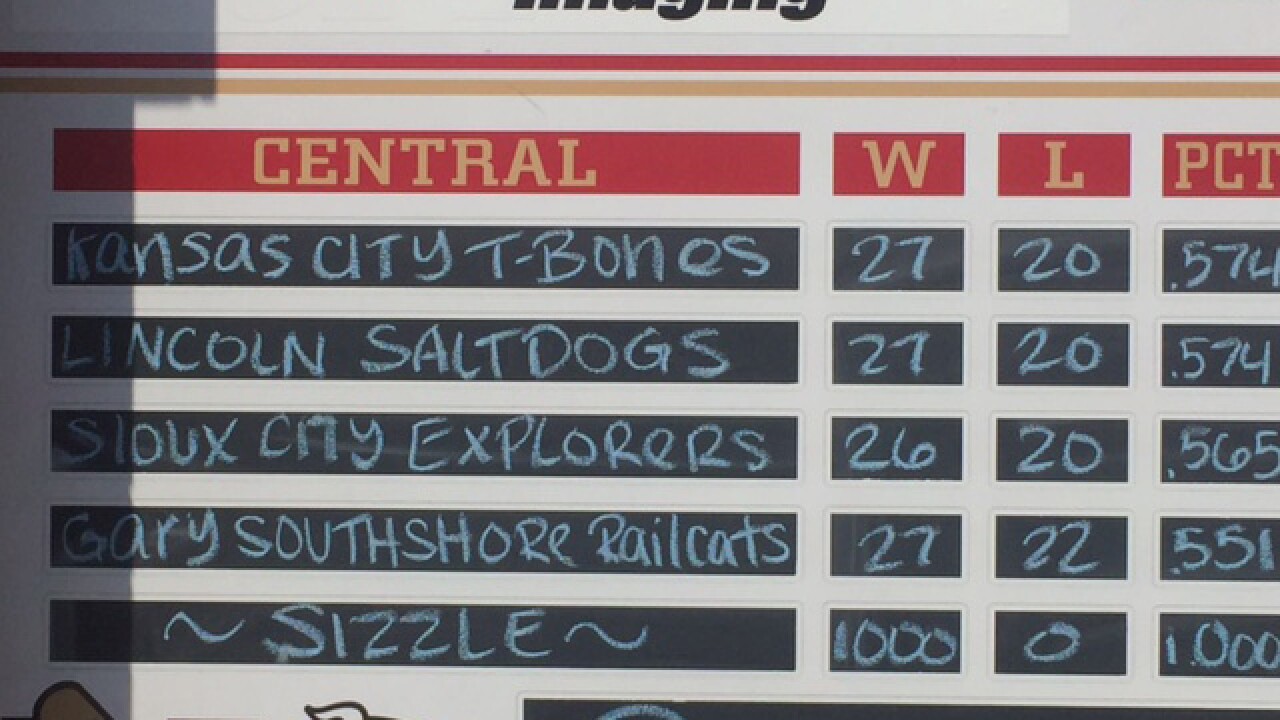 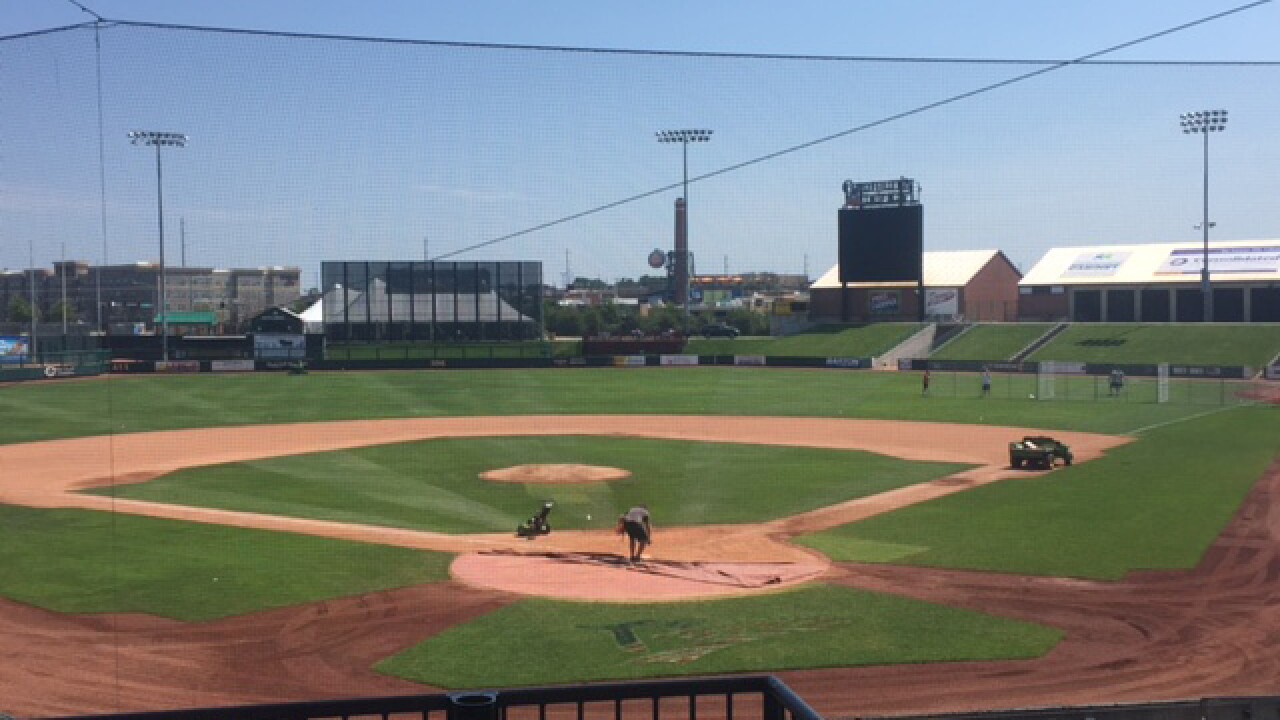 T-Bones baseball has been a KCK fixture for 15 years.

But it's become increasingly more difficult for owners to keep the independent minor league team on the field.

"We're still confident in our product," T-Bones owner Adam Ehlert said. "We have a niche and our fans enjoy it."

"We don't want the T-Bones stadium, Community America Ballpark, to just sit empty and be boarded up," said Mike Taylor, spokesman for the Wyandotte/KCK Unified Government.

As a result, the Unified Government (UG) has approved a new deal with the T-Bones.

Key elements include changing the T-Bones from a ballpark tenant to managers. It means instead of renting the ballpark, the team is now running the place.

By making that change, UG leaders are hoping they can avoid a quirk in Kansas tax law and not have to pay $246,000 a year in property taxes on the ballpark.

The deal comes after 41 Action News reported in 2013 the UG helped the T-Bones make payments on the ballpark, which the team privately owned at the time.

Ehlert notes it's very rare for sports franchises to own their stadiums.

The UG agreed and ultimately bought the ballpark from the team for $5.5 million in 2014, which was paid for from Star Bond sales tax money from the Legends area.

But the Ehlerts paid $18 million prior to the 2003 season to build Community America Ballpark and ultimately lost millions of dollars doing it.

But buying the park and making the T-Bones a tenant has not been enough of a change to keep the team from financial struggles.

As part of the new deal with the T-Bones, the UG will be listed as the ballpark owners for utilities and now pick up 55 percent of that cost.

The team will pay the rest.

"This is a good restructuring," Ehlert said. "It's good for the Unified Government and yes it's helpful for us."

"I suspect there are plenty of families in Wyandotte County in Kansas City, Kansas who are struggling to pay their own utility bills," said Patrick Tuohey of the Show Me Institute, a conservative leaning think tank.

"I don't know that they've reached a deal that's going to work," he said.

"I understand and I appreciate the Show Me Institute's point of view, but it's not the way the real world works," Taylor said.

Taylor said typically business owners wanting to move to Wyandotte County don't ask if there are incentive packages, but how much they can get.

In order to build Children's Mercy Park and get Sporting Kansas City, the UG spent $200 million in Star bonds.

The UG estimates the T-Bones generate $4.2 million in economic benefit for the area.

"It's not on the scale of the Chiefs or the Royals, but for us, $4.2 million in economic benefit far offsets the amount of tax dollars we're having to put into the deal," Taylor said.

"Any public-private cooperation or assistance again is miniscule and absolutely proportional to our business," Ehlert said.

But there are two critically important unresolved issues which could impact the deal.

First, the UG is waiting on a decision from the Kansas State Tax Commission to determine if the shift of the T-Bones from tenant to manager means the UG will no longer have to pay the $246,000 in annual property taxes.

And the T-Bones owe $497,000 to the Board of Public Utilities (BPU) in unpaid bills and penalties.

At a May 24 meeting, the BPU board decided the T-Bones would have to pay all of that debt.

The UG has offered to help BPU collect that debt, but BPU declined that offer.

"When the government gets involved and starts subsidizing private business, often times the government doesn't know when to get out. They don't know how to earn a profit and that's exactly what's happening here," Tuohey said.

Ehlert and Taylor both agree the UG's investment in nearby Children's Mercy Park and Sporting Kansas City has hurt the T-Bones' business.

They both said the hit has come not only with game attendance, but also with non-baseball and off season events.

They note concerts, which once would be held at Community America Ballpark, are now being held at the larger and newer Children's Mercy Park instead.

While Ehlert said the T-Bones are not in direct competition with the Royals, he also acknowledges the team's resurgence in recent years has meant more baseball fans have been dipping deeper into their limited sports and entertainment dollars to see the Royals.

But with this new deal, both the UG and Ehlert expect there will be money freed up for more T-Bones promotion to turn the team's fortunes around.

"We're optimistic that this is going to help them be able to attract more crowds, do more marketing and actually break even at least or make a profit," Taylor said.

"They've put us on a firm foundation," Ehlert said. "It may have been 15 years in coming, but it does."