Employees complain about lack of PPE 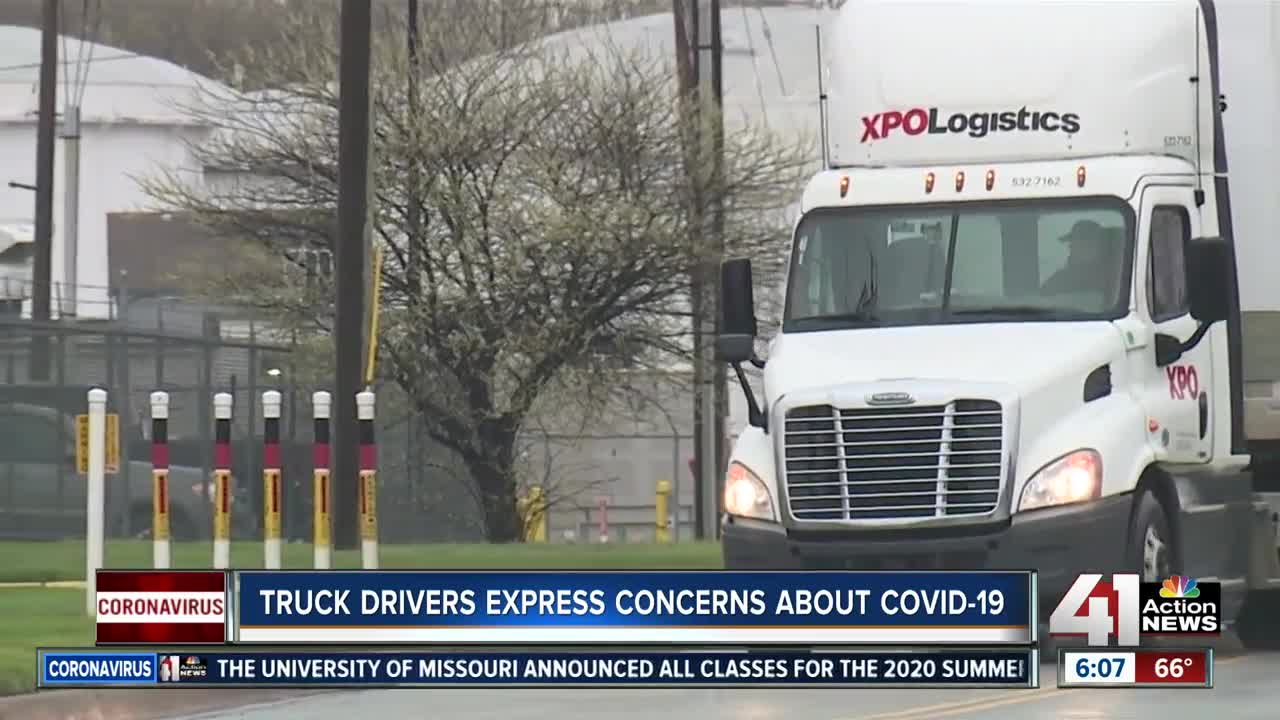 Around 300 employees from an international trucking company have been placed on pandemic sick leave due to the coronavirus. 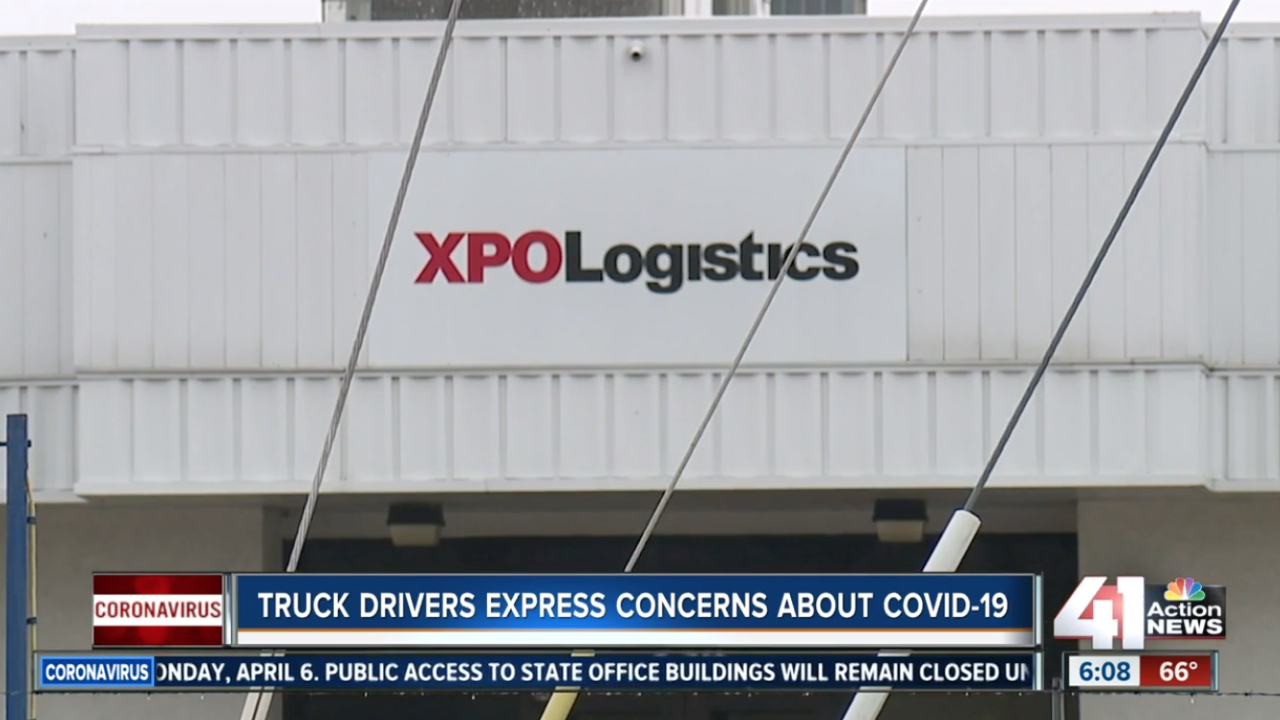 KANSAS CITY, Mo. — Some 300 employees from an international trucking company have been placed on pandemic sick leave due to coronavirus.

XPO Logistics is an international company employing 50,000 people in the U.S. and 100,000 worldwide.

After employees at the Kansas City, Kansas, facility complained of a consistent lack of cleaning supplies, a Philadelphia trucker contacted 41 Action News.

He didn't want to be identified for fear of losing his job.

"Some terminals, some locations, there's literally nothing to wipe forklifts down with, nothing to clean, wipe down trucks with," the trucker said.

Bob Josephson, XPO spokesman, said the company is “competing for supplies just like everyone else in the industry and across multiple sectors of the economy right now.”

"Our colleagues who are on the front lines, truck drivers and many others, their safety is our number one priority," he said.

But it's not just the Pennsylvania truck driver or the KCK employees who are complaining.

An email from an XPO employee in Albany, Georgia, said, in part, "We do not have the proper PPE [or personal protective equipment]. We're being told each day that it's coming and to be patient. But we're forced to come to work.”

An email from another XPO employee said, "I'm in California. No social distance, no care at all, sick employees kept quiet.”

A St. Louis XPO employee wrote in another email, "We have no PPE. I have no hand sanitizer. I did get some wipes from a customer, thank God".

One XPO employee based in Tampa told 41 Action News via email that they have had "very little support" from XPO Logistics.

Lebtown, a Pennsylvania newspaper, reported an apparent employee walk-out at an XPO-operated food packing plant in Palmyra over coronavirus concerns.

When the 41 Action News Investigators asked the Philadelphia driver if the company is adequately protecting drivers, he replied, "No, absolutely not.”

The driver claimed that XPO has temporarily shut down several facilities across the country due to positive coronavirus tests.

Josephson confirmed the company has shut down the KCK facility after a Cedar Rapids, Iowa, driver who had been there tested positive for COVID-19.

But he didn't specifically confirm any other facilities have been shut down.

"We've had facilities shut down because of positive cases,” Josephson said. “You know there have been reports of that.”

He provided video of thorough sanitizing.

“In most cases, we are finding it really only takes a day or so to get the sites thoroughly sanitized where there's a positive case and get them back up and running," Josephson said.

But employees said it might be too little, too late.

A social media poster noted that an employee was sick on a recent Friday and wasn't confirmed positive for coronavirus until nine days later.

Then the cleaning took place.

The Philadelphia driver said employees aren't being told when someone has symptoms.

"Instead of them decontaminating right away, they're waiting days for positive test results," the trucker said.

The driver also said company employees are aware of the past positive test at the KCK facility and concerns there.

"They're talking about it there, where no one wants to touch the freight coming from Kansas," the trucker said.

It's not just XPO Logistics facing the issue of supplying employees with PPE.

A letter sent to President Trump on Friday from the Owner-Operator Independent Drivers Association had "HELP, MAYDAY, 9-1-1" in big bold letters at the top of the letter because truckers don't have the PPE they need.

The letter claimed, as a result, the nation's entire supply chain is at risk.