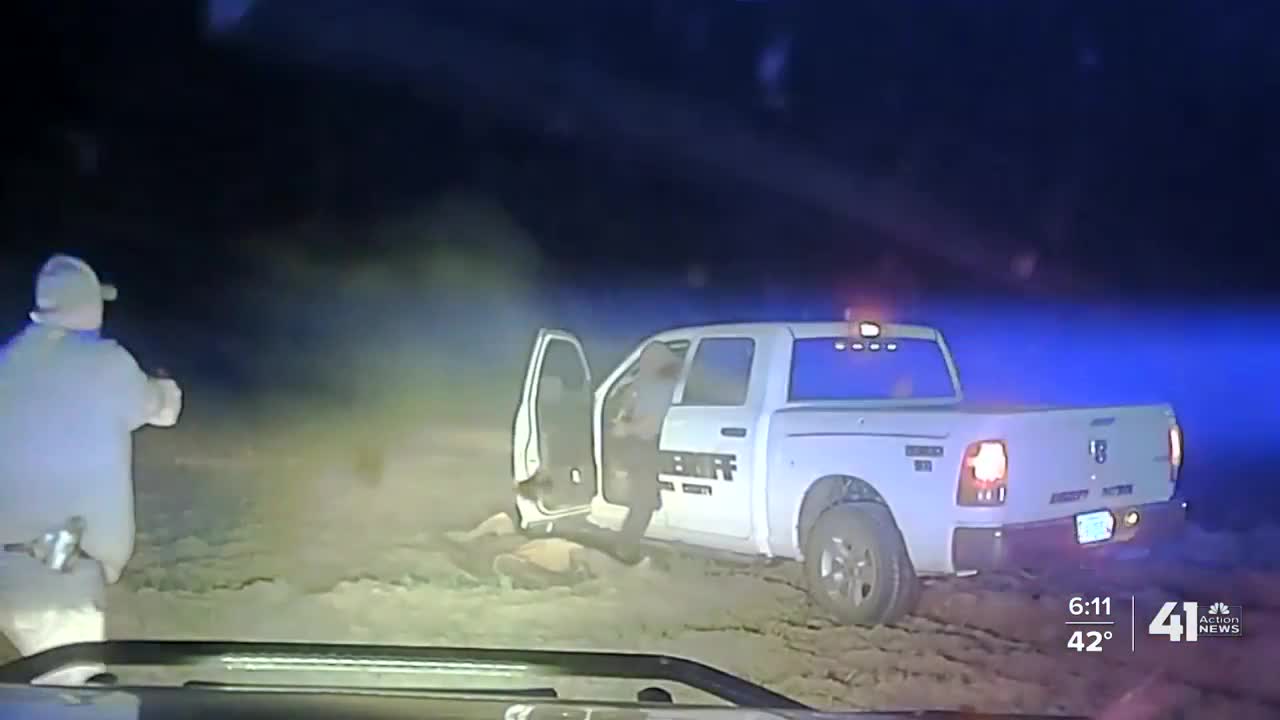 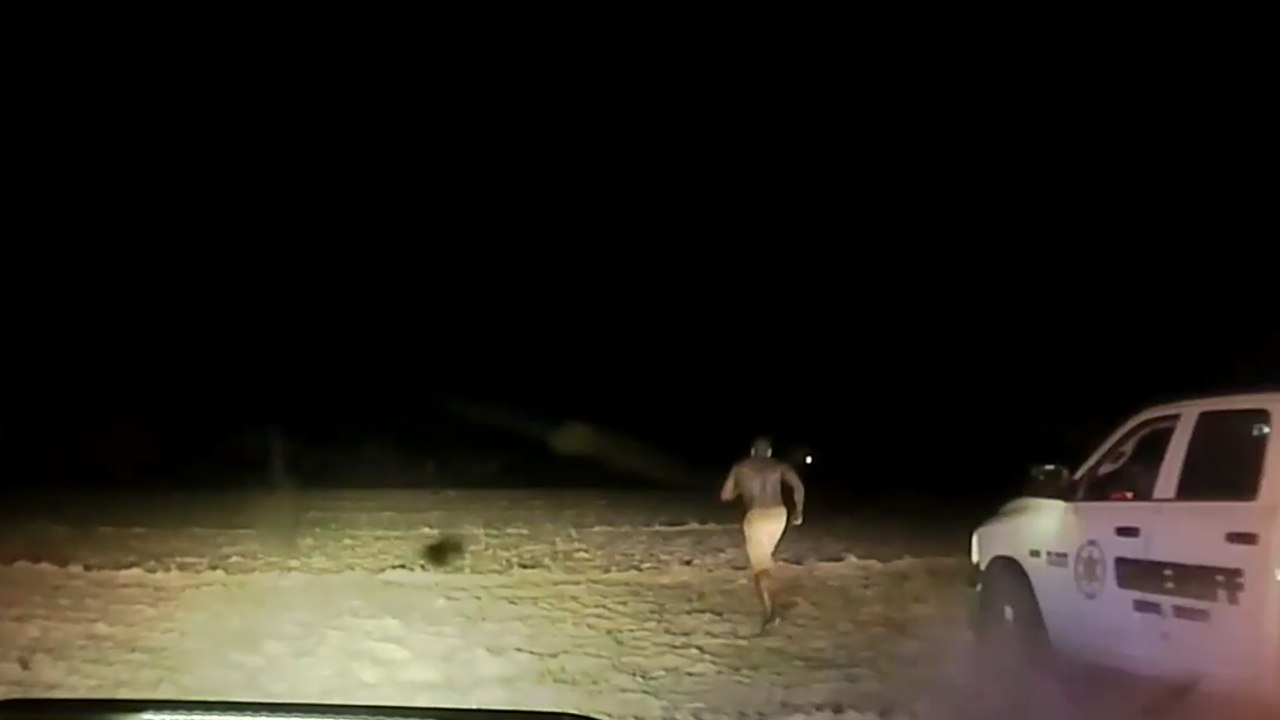 KANSAS CITY, KAN. — The wife of a former Kansas City, Kansas, police detective, who was run over by a Kansas sheriff's deputy, spoke to the I-Team on Thursday.

Zee Womack said she met her husband Lionel Womack more than a decade ago when they joined the Kansas City, Kansas, Police Department.

"(He was) silly, kind of intense; He was really big on working out," Womack said of her husband.

In August, Lionel was pulled over while traveling through the area.

A Kansas Highway Patrol spokesperson told Wichita NBC affilaite KSNW-TV that a trooper had observed Womack allegedly speeding in excess of 100 miles per hour in Reno County. After speeds reached nearly 140 miles per hour, the trooper disregarded Womack. Later in the evening, deputies from the Pratt and Kiowa County sheriffs departments spotted Womack's car and re-started the pursuit.

Video from the end of the pursuit shows Womack running from police. The chase ended when a Kiowa County sheriff's deputy hit Lionel with his truck.

The lawsuit states the deputy hit Lionel on purpose.

Zee Womack said she watched the video of her husband being ran over four times to see if she could find a justification for why the deputy hit him.

"I'm a police officer, we are pro-police, so you always want to believe that we would do the right thing," Womack said. "I just couldn't find a justification based on what I saw."

Lionel Womack's attorney Michael Kuckelman said his client was pulled over because his car matched the description of someone who was speeding in the area.

"You don't have the right to attempt to kill a man because he doesn't pull over or stop when he's supposed to," Kuckelman said.

The I-Team contacted the Kiowa County Sheriff's Office but did not get a response.

Kuckelman said Liolel Womack did not have drugs or alcohol in his system. He filed the lawsuit so the sheriff would investigate. Kuckelman said he wants the deputy who hit Lionel Womack to be fired, if warranted. But, so far, the deputy remains on the streets.

Zee Wolmack said her husband ran from police because he was scared.

"He said he was afraid. He said when the initial officer lit him up he pulled over and then he noticed a car on his right and a car on his left, both blacked out and another car behind," Womack said. "He said that something just told him that this is not OK, something's going to happen, I need to get to somewhere where there are people, there are cameras, witnesses, lights, something."