Is there a racial divide with KC's new mode of transportation? 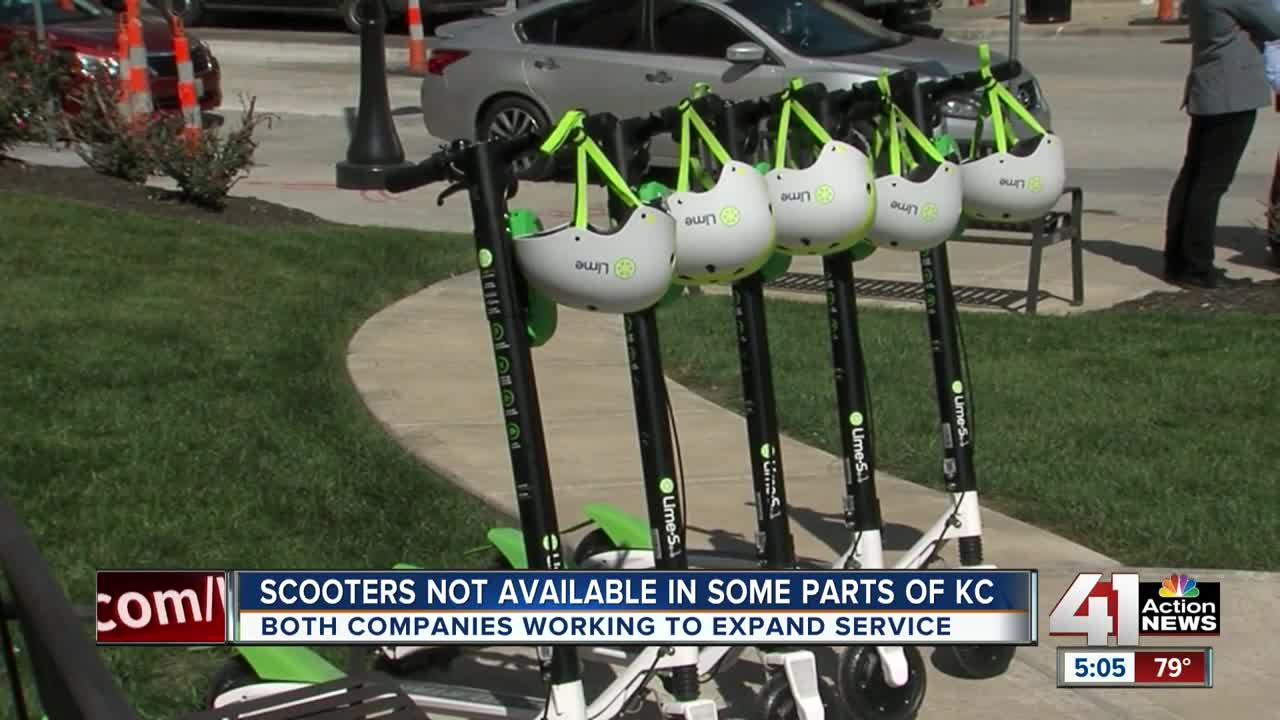 Drivers, pedestrians and bicyclists will increasingly have to share the road and sidewalk with 250 more scooters in Kansas City as the city’s latest scooter company, Lime, sets up to battle Bird. 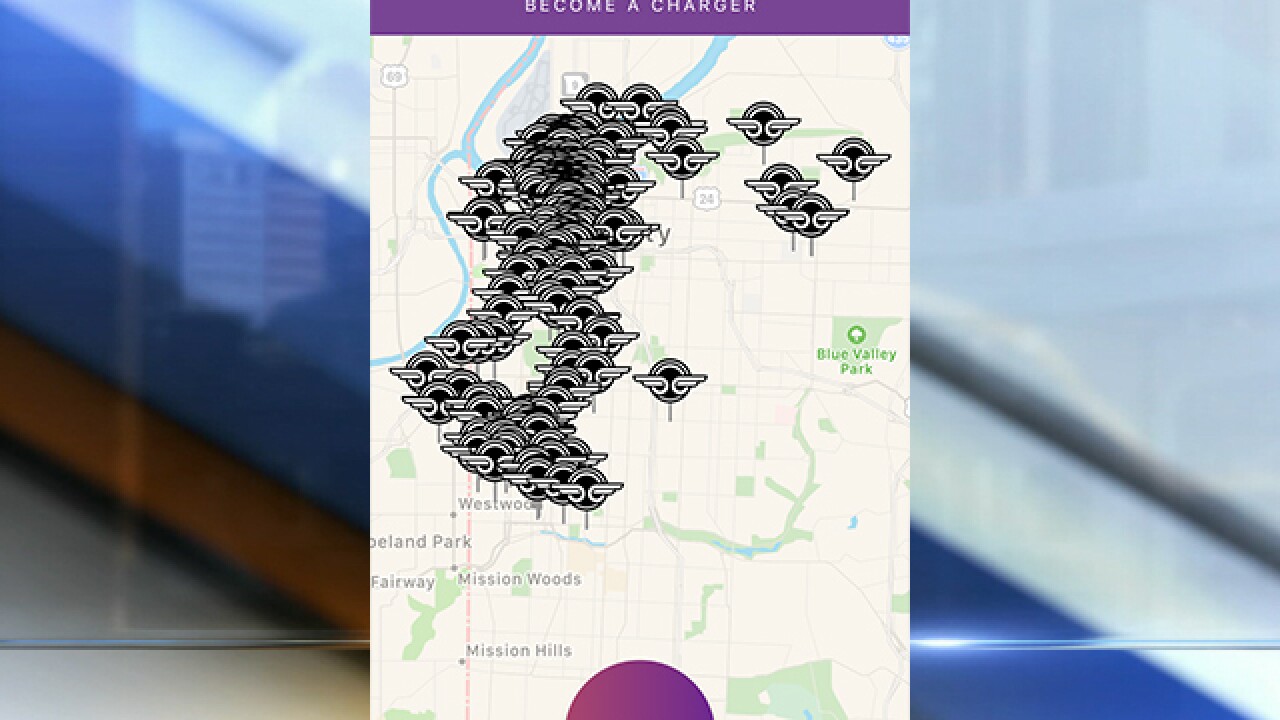 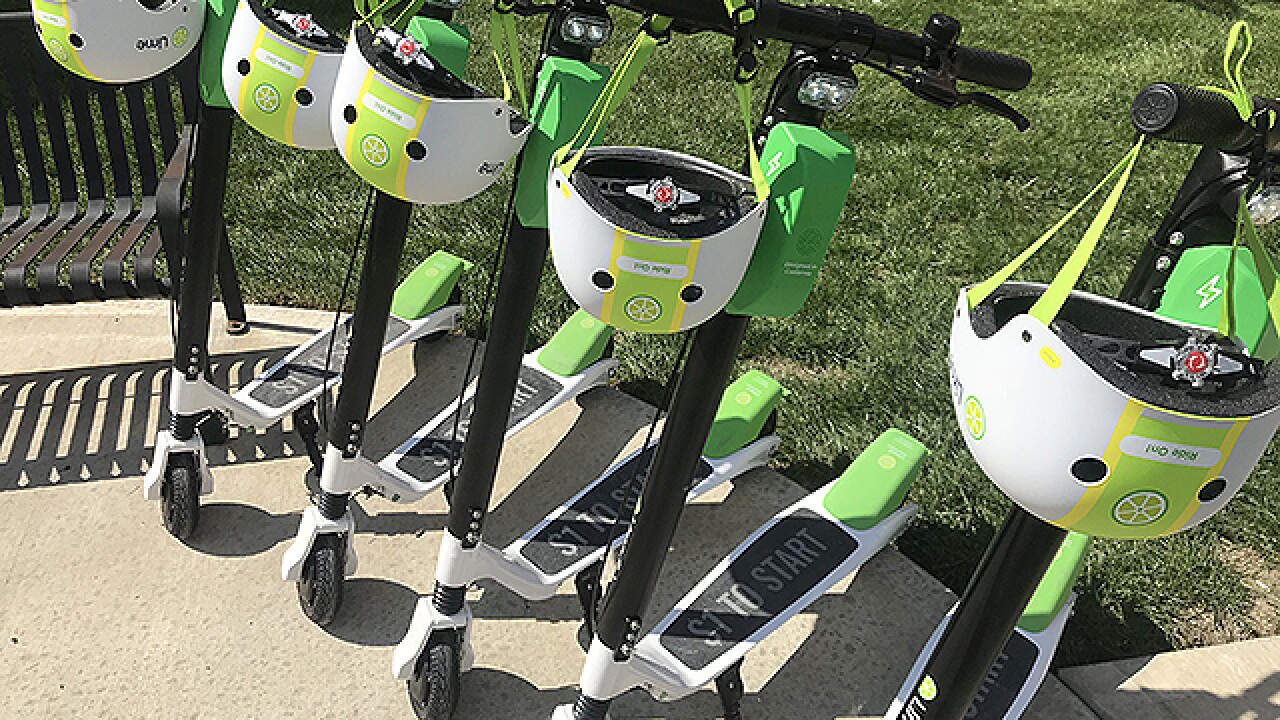 KANSAS CITY, Mo. – Drivers, pedestrians and bicyclists will increasingly have to share the road and sidewalk with 250 more scooters in Kansas City as the city’s latest scooter company, Lime, sets up to battle Bird.

The basketball court on 18th and Highland has seen a lot of change.

It hasn’t Kansas City’s latest trend scoot past it.

“I just moved to 29th and Paseo," said Calvin Johnson.

For two months, Bird Scooters have been flying all over town. Rival company, Lime arrived Tuesday. Depending on where you live, you can't tell the new service exists in the city.

"Maybe they think it is safer to have it down there, they put a lot of money into it. They think we are not responsible. Its not fair for those of us who are responsible and don’t see it," said Johnson.

Ja'Den Johnson lives on the soutside of town. He doesn't see them either.

Lime has 250 scooters in Kansas City. The goal is to expand to neighborhoods east of Troost and to the southern part of town.

"That means making sure we are being thoughtful and judicious about where and how we serve,” said Sam Sadle, Lime’s director of strategic development. “That means partnering with KCATA to identify the last mile gaps and how to fill them."

A Bird official says they also plan to expand to other communities.

Calvin Johnson says while it sounds like a small problem, inclusion sets the tone for how a city operates.

"It gives kids the opportunity to see things they haven’t seen, people posting statuses about it. As long as they do it safe about it, I think it would be good for the kids," said Johnson.

Lime hopes to bring another 250 scooters to Kansas City in a few days, bringing their total to 500.