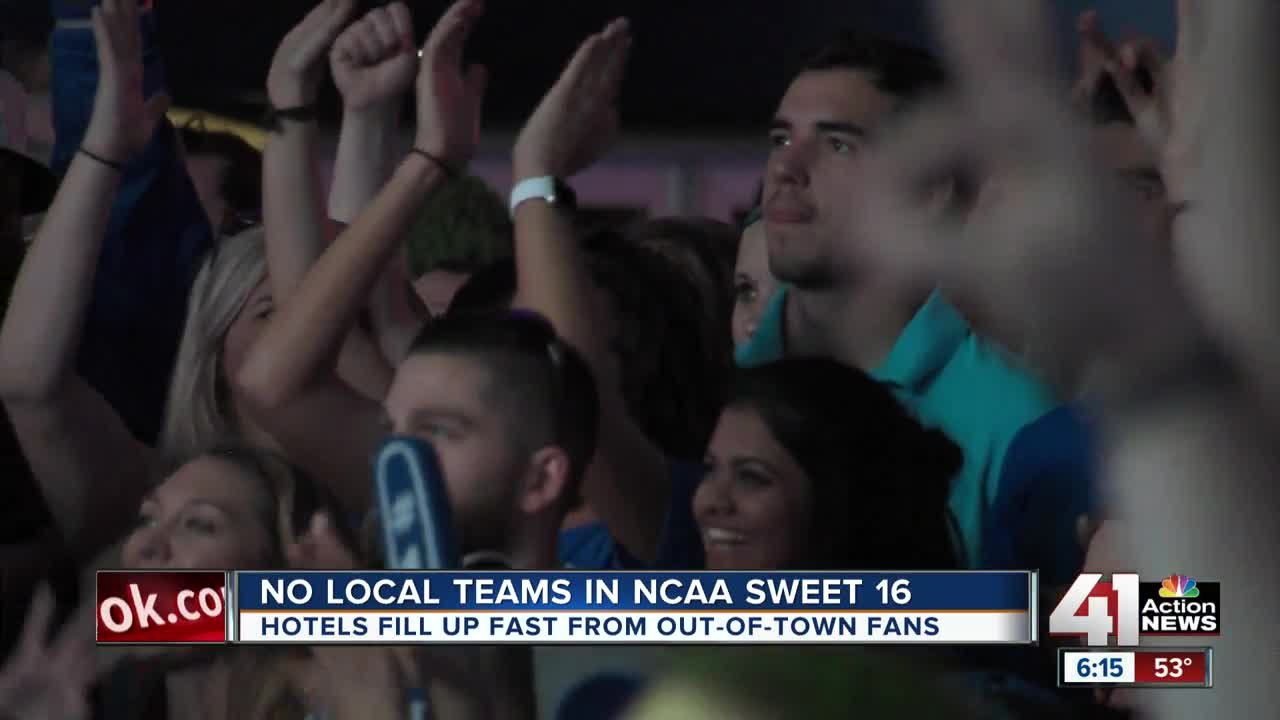 It's going to be another basketball filled weekend in Kansas City. 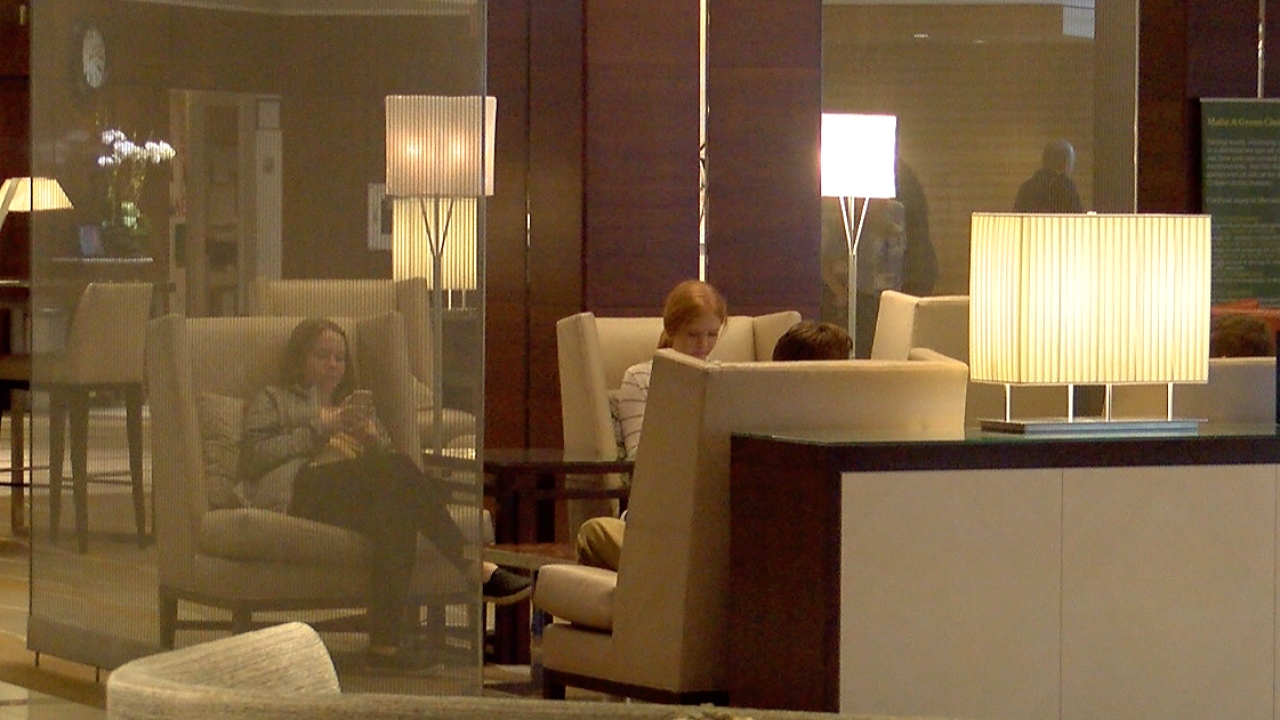 KANSAS CITY, Mo. — It's going to be another basketball filled weekend in Kansas City.

"This is the basketball mecca of the country this month," Jason Fulvi, Visit KC President and CEO said Monday.

As the NCAA Men's Basketball Tournament makes a stop at the Sprint Center for the Sweet 16 and Elite 8, there won't be a local team part of caravan.

Both the Kansas Jayhawks and Kansas State Wildcats were bounced in the first two rounds of the tournament. The Missouri Tigers and University of Missouri - Kansas City Roos did not qualify.

Despite that, the city will host some of the nation's biggest fan bases: Kentucky, North Carolina, Houston and Auburn.

"The economic impact on that is estimated at about $10.6 million," Fulvi said. "We are looking at about 17,000 fans to descending on the community."

Hotels in and around downtown are going quick.

"We will be sold out, like mostly everybody will be," Crown Center Westin and Sheraton complex general manager Jim Snow said.

Snow said these fans will have a lasting impact on the city.

According to Expedia.com, hotels around downtown Kansas City are 70 percent booked, while in Overland Park, Kansas, 65 percent are booked for the weekend.