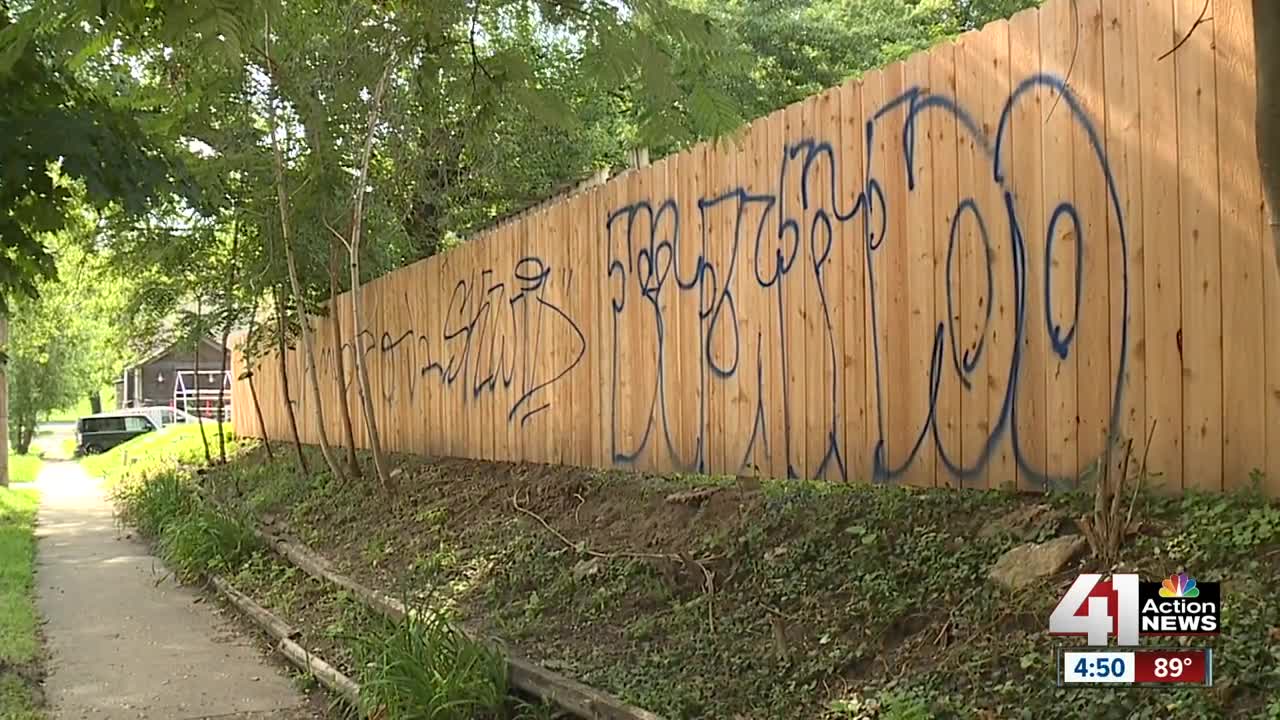 Residents in the South Hyde Park neighborhood in Kansas City, Missouri, are upset after someone vandalized a homeowner’s new fence. 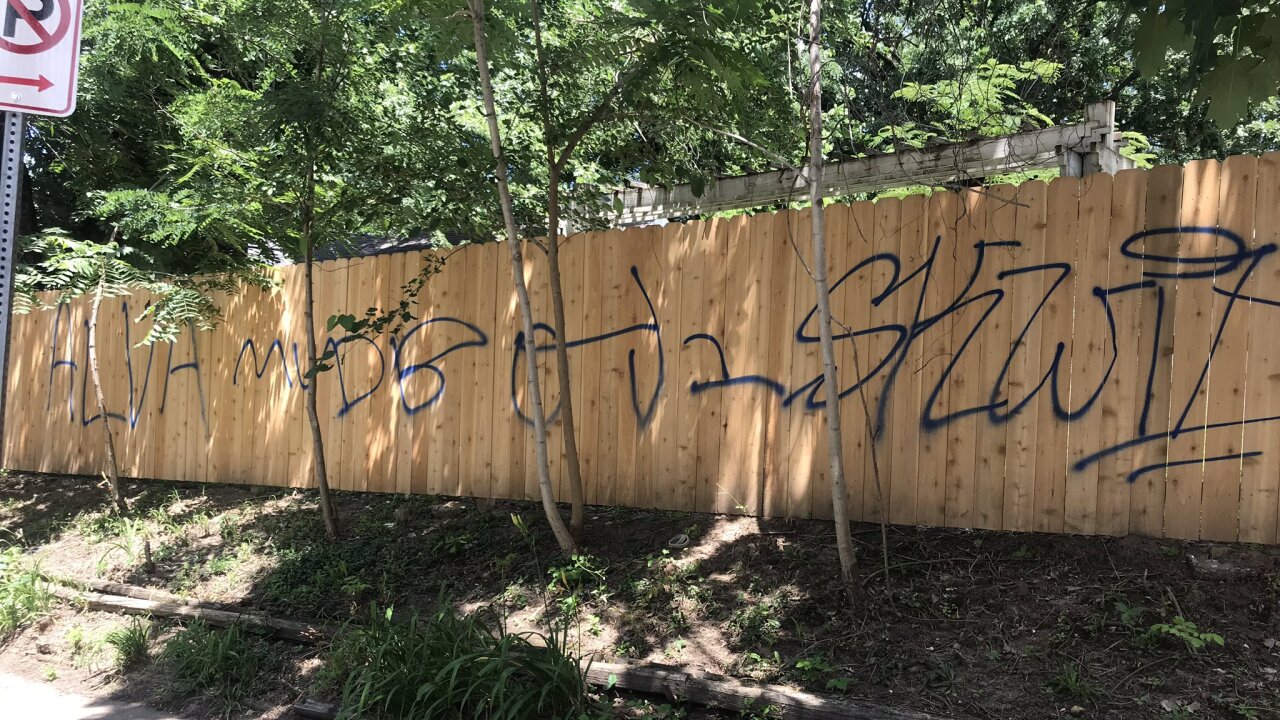 "It's unfortunate. Sad, unfortunate and ugly," said Nickolas Wood, who lives in the area near East 43rd and Holmes streets.

Wood said he’s nervous that the fence graffiti, which has five different names on it, could be a sign of more vandalism to come.

"It's a big pain because it's noticeable,” he said. “Quite often when something like this happens and you don't address it and fix it, sure enough the next week or so, there will be more tagging.”

Charles Stout, who has lived in the area since the early 1990s, said crime has slowed in this community over the years, but he’s worried the graffiti might be a sign that the tide is turning again.

"The neighborhood has been getting better and better over the years,” Stout said. “Cleaner, more stable, fewer indigents, people passing through. Now, it's showing signs of coming back.”

Neighbors said they were disappointed that the vandalism happened in a neighborhood that is working to be more family friendly and where homeowners continue to renovate houses.

"It's not common for us to ever get tagged like this in our neighborhood. I have lived here almost six years and I have never seen such an offensive, bold tag like this," Wood said.

Many are now hoping that this doesn't happen again.

"Not much you can do now. You can't make it magically go away," Stout said.

On Tuesday, the owner of the fence that was vandalized was not home. Neighbors said the home is currently being renovated.

There was no word on how or when the fence will be fixed.