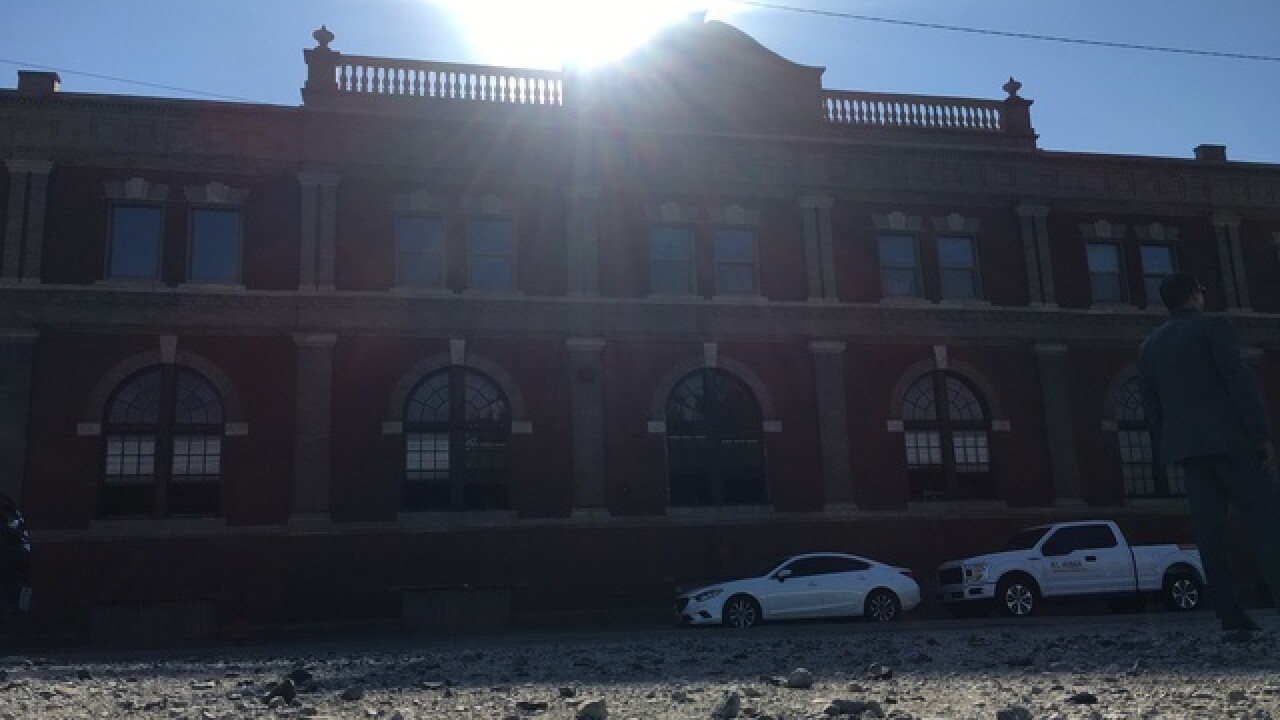 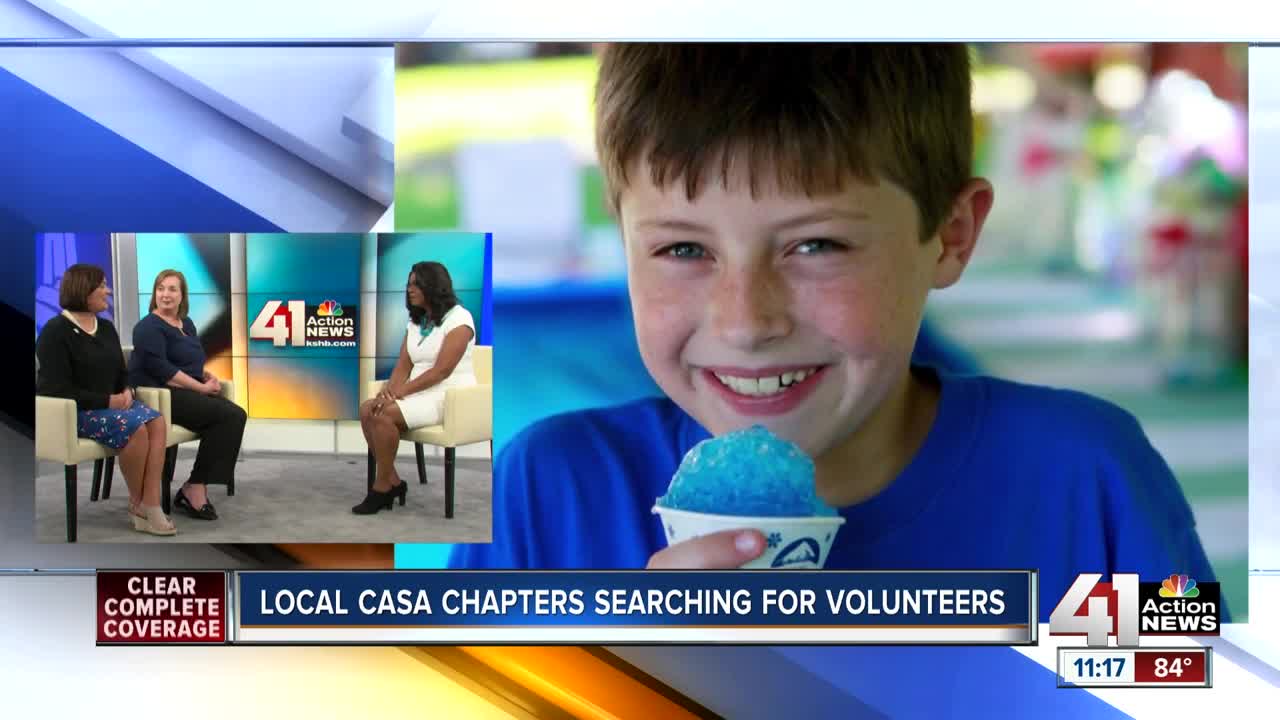 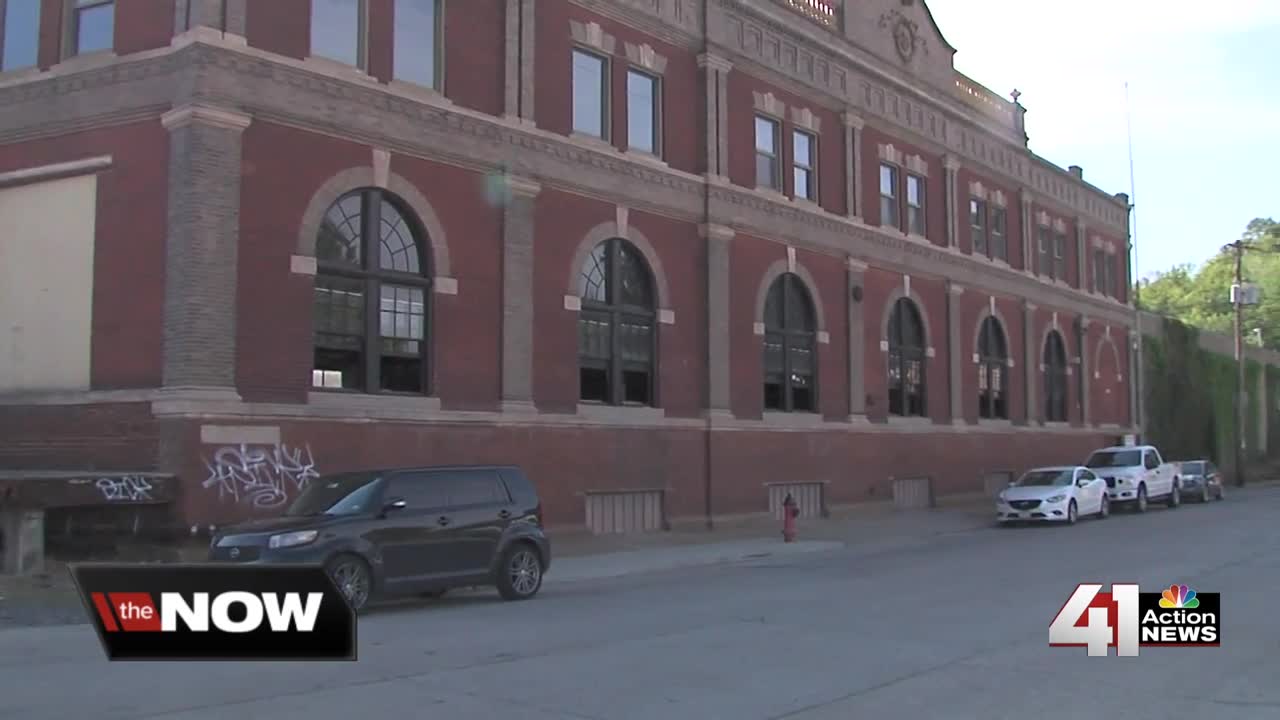 KANSAS CITY, Mo. — On Tuesday, J. Rieger & Co. announced it will be expanding to make the historic building that housed the former Ferd. Heim Brewing Company its new home.

At the announcement, several people were in attendance including city leaders and partners of the expansion.

J. Rieger & Co. Co-founder Andy Rieger said the renovation will create lounges on all three floors of the building, in addition to bar spaces and meeting rooms. Tours will also be provided.

Rieger said he's excited about the expansion and surprised at how quickly things have taken off in the past four years.

"We had no idea," Rieger said. "We started in 15,000 square feet. We thought that would be more than in an entire lifetime to handle... Now we need even more space, so we're just really excited that where we started, we're just fortunate that we started in a space that was connected to this historic building and was more or less a fate-type situation."

Rieger said it's not only a great opportunity for the distillery, but the East Bottoms as a whole.

"Right now you have to put your best foot forward in an area like this, so other people see the value that you're bringing overnight and it's a significantly less risky type of investment," Rieger said.

Kansas City Mayor Sly James also attended and thanked Rieger for his investment in the city.

"When you have a local person that is willing to show their love for this city by making a huge investment, not only in capital, not only in risk — but time and effort and energy, those are exactly the people we want to cultivate and say thank you to," James said.