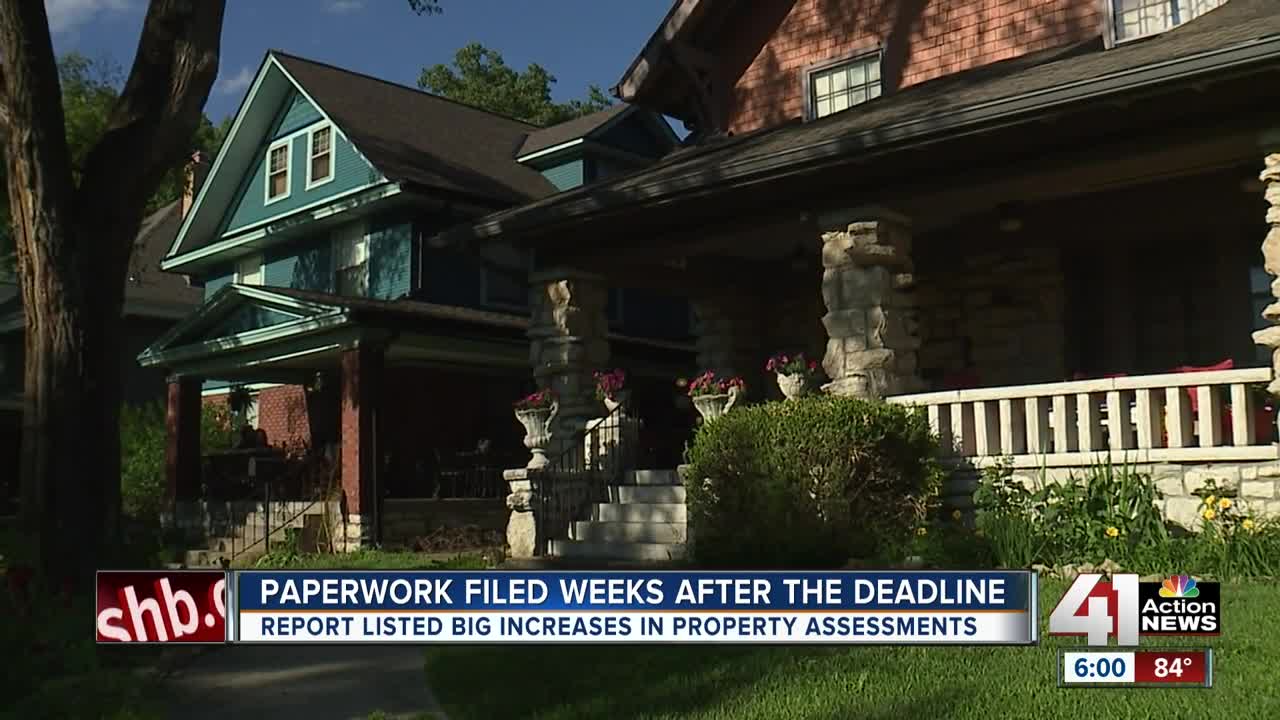 The Jackson County Assessment Department is behind on parts of the reassessment process, which many fear may have a domino effect. 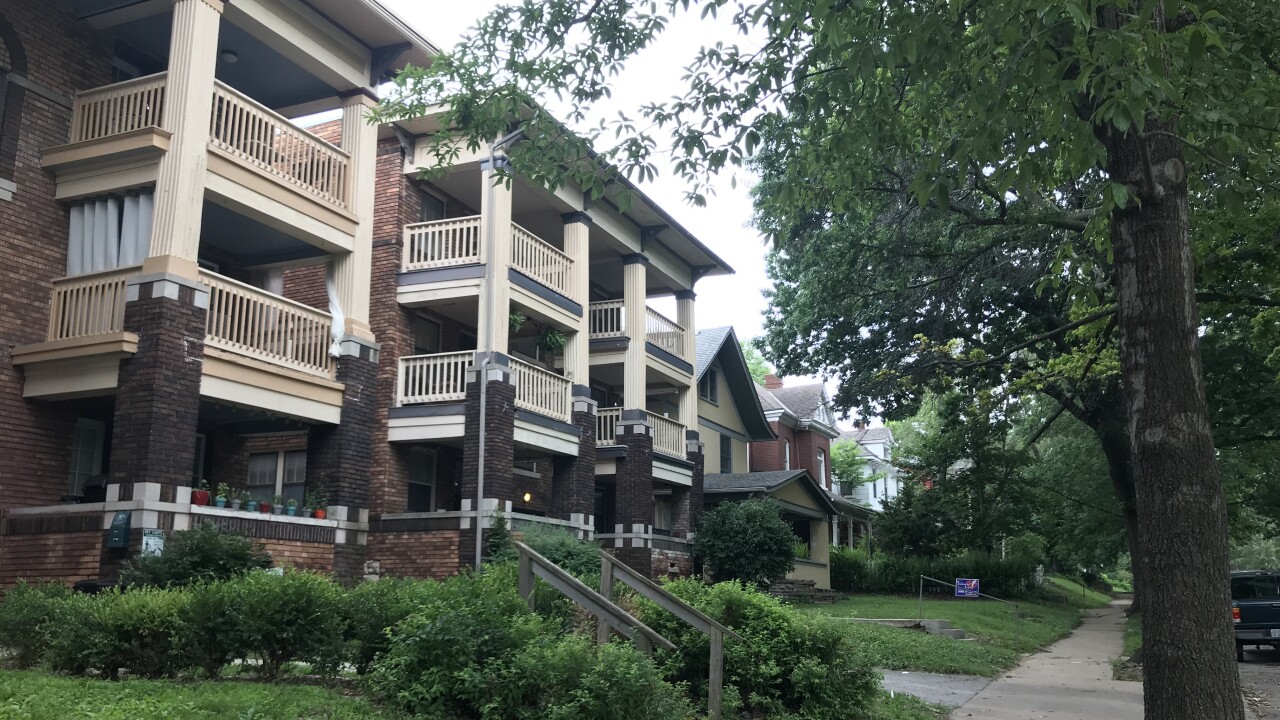 KANSAS CITY, Mo. — The Jackson County Assessment Department is behind on parts of the reassessment process, which many fear may have a domino effect.

A state-required report listing all properties that had assessed values go up by 50% was supposed to have been filed with the clerk of the county legislature clerk and the legislative auditor by May 31.

Instead, the reports were filed June 26.

Jackson County spokesperson Marshanna Smith didn't offer an explanation about why the report was delayed when asked a direct question from 41 Action News.

At the Board of Equalization meeting Thursday, the assessor's office said all the assessments hadn't been completed by May 31 in order to turn them in.

Assessment Director Gail McCann Beatty was scheduled to provide stats regarding the reassessment process, according to the Board of Equalization agenda, but she didn't speak and no explanation was given.

“We've also had the consultant come forward and explain the methodology in great detail and that didn't happen today, which I was surprised and disappointed,” said Preston Smith, a representative for the Blue Springs School District and member of the Board of Equalization.

The assessment office received nearly 22,000 informal review requests from property owners whose assessed value doubled, tripled and even quadrupled compared to last year. Most got the startling news via letter during the first two weeks of June.

“I know two years ago we had a different assessor and most of the pre-assessment notices were sent out around the first part of May,” Smith said.

The timeline for when the office expects to get through all the informal review requests remains unclear, but Smith said the schools need to have a clear assessment value in place by Sept. 1 in order to plan their budgets.

The county's delays already have put everyone behind.

“I think one of the things that could have been done is give people more notice about what they could anticipate,” International Association of Assessing Officers Director of Strategic Initiatives Larry Clark said. "Obviously, it takes a lot of public relations effort and it takes resources."

Jackson County has 15 appraisers, but they did not have access to the full Multiple Listing System, which real estate pros use to access property records and assessments.

Property owners have until July 8 to file a formal appeal with the Board of Equalization.