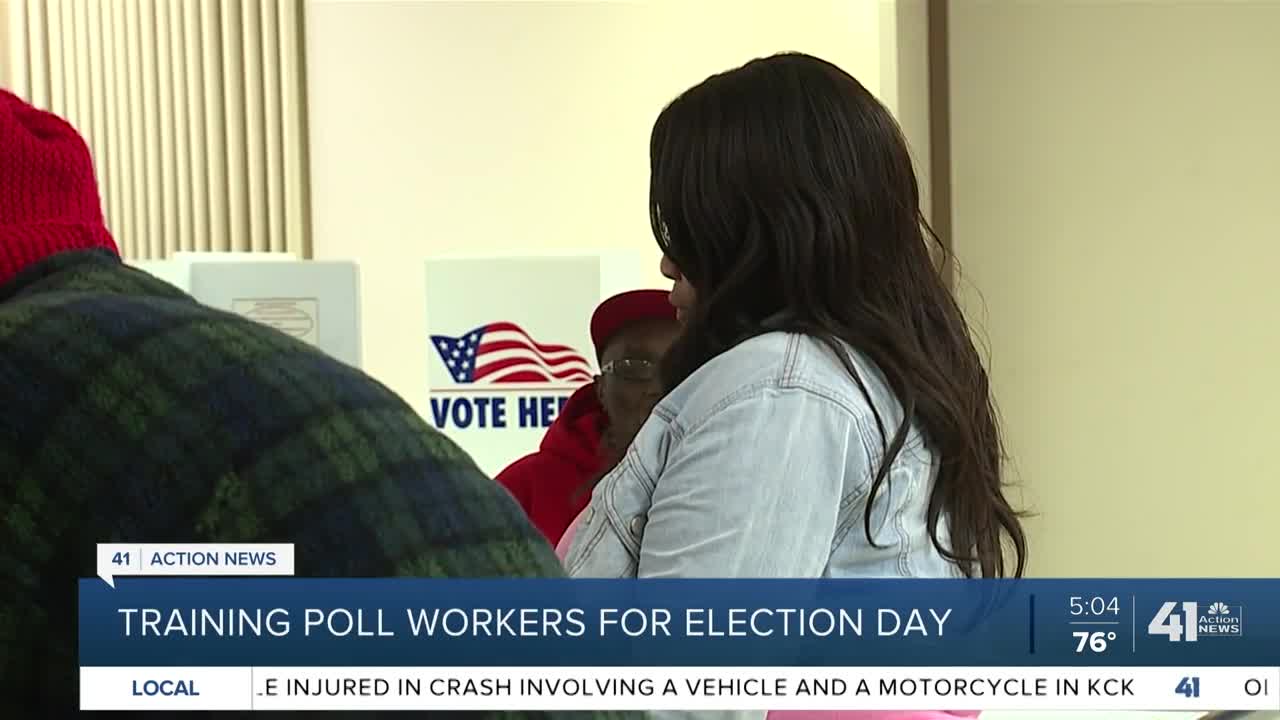 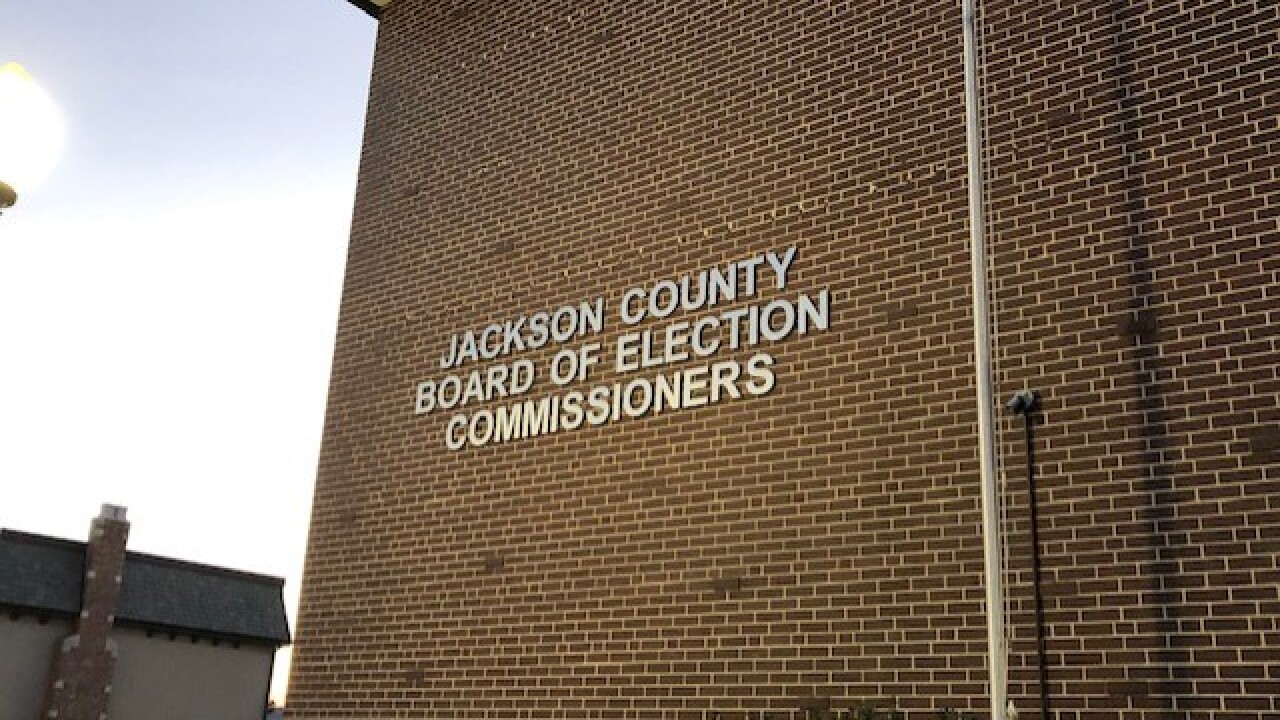 INDEPENDENCE, Mo. — Jackson County election officials are getting ready for what they expect to be a record turnout for the August and November elections.

“We’re expecting a 70 to 80 percent turnout in November. So the polls will be busy as well, so we’re going to have to have more judges to staff those polls,” explained Tammy Brown with Jackson County Board of Elections.

Brown said voters who choose to vote in person may notice the absence of some poll workers who have chosen not to work during the COVID-19 pandemic.

“They’re very honest with us that they have underlying issues and they just don’t feel comfortable being at the poll because they’re in that age range that is at risk," she said.

Despite the loss of some experience, Brown said some veteran poll workers will show up.

The August primary is weeks away and Brown said staffing for the election is looking good. However, the board is looking for extra workers for the general election in November.

In the meantime, recent retirees and college students have stepped up to be poll workers.

Brown said before the election, training has been vital for all workers old and new.

“In June was the first time we have ever attempted online training and it was hugely successful. We were amazed at how many of even our older judges were able to get on with their computers and do the online training and take the quizzes and they did great," she said.

In-person training was made available Thursday, July 23, for people who don’t have computers at home.

While poll workers are getting ready, voters also have to adjust to changes - including a possible new polling location.

“Every registered voter will get a letter telling them where their poll is at. Whether they voted absentee or not. And our polls have changed. Generally, we would’ve had 131 buildings up to 149 buildings for a county-wide election. We have 90 this time. So there will be 90 buildings. So everyone needs to look at their letter to make sure they pay attention to what their location is," Brown explained.

The pandemic is forcing many voters to choose to vote with absentee or mail-in ballots.

According to Brown, the Jackson County Board of Elections expects mail-in ballots to reach around 10,000 for this election cycle. In previous elections, the election board reported an average of 3,200 mail-in ballots.

Regardless of how people choose to vote, Brown said the election board notices one common issue that confuses voters.

“If they leave Kansas City and move into eastern Jackson County or vice versa if they leave Lee’s Summit and move to Kansas City, they have to re-register. They’re going into a new jurisdiction and that seems to be the most confusing thing for our voters is not knowing they had to re-register when they moved and not being able to vote,” Brown said.

Jackson County residents looking for information on where to vote or interested in becoming a poll worker can find it on Jackson County’s election board website.