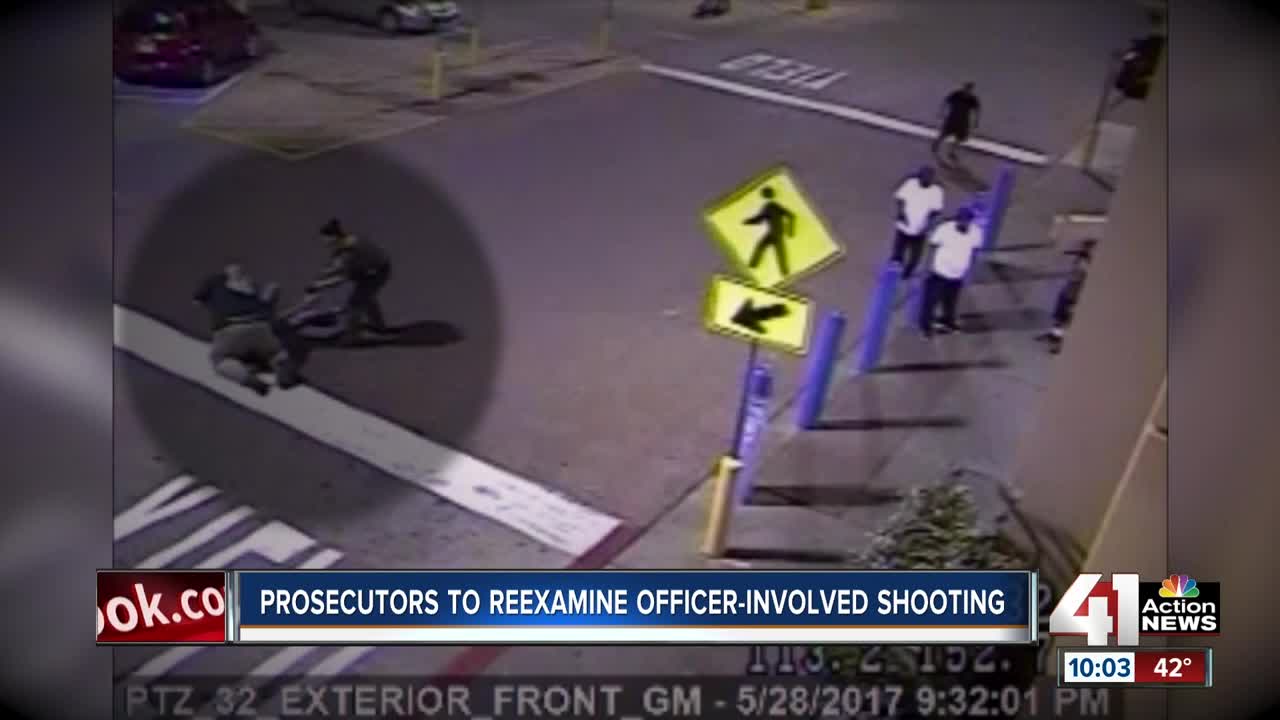 Jackson County prosecutors will re-examine a 2017 deadly officer-involved shooting after the deputy at the center of the shooting was charged Wednesday in a separate shooting. 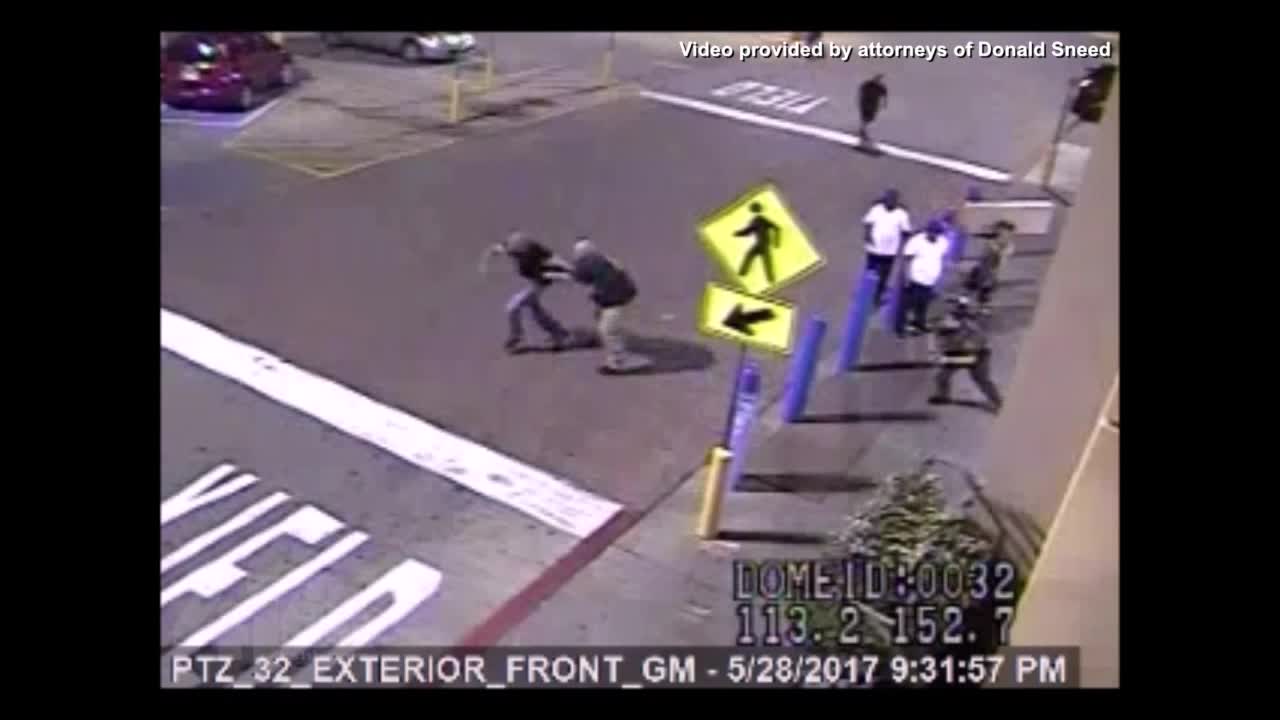 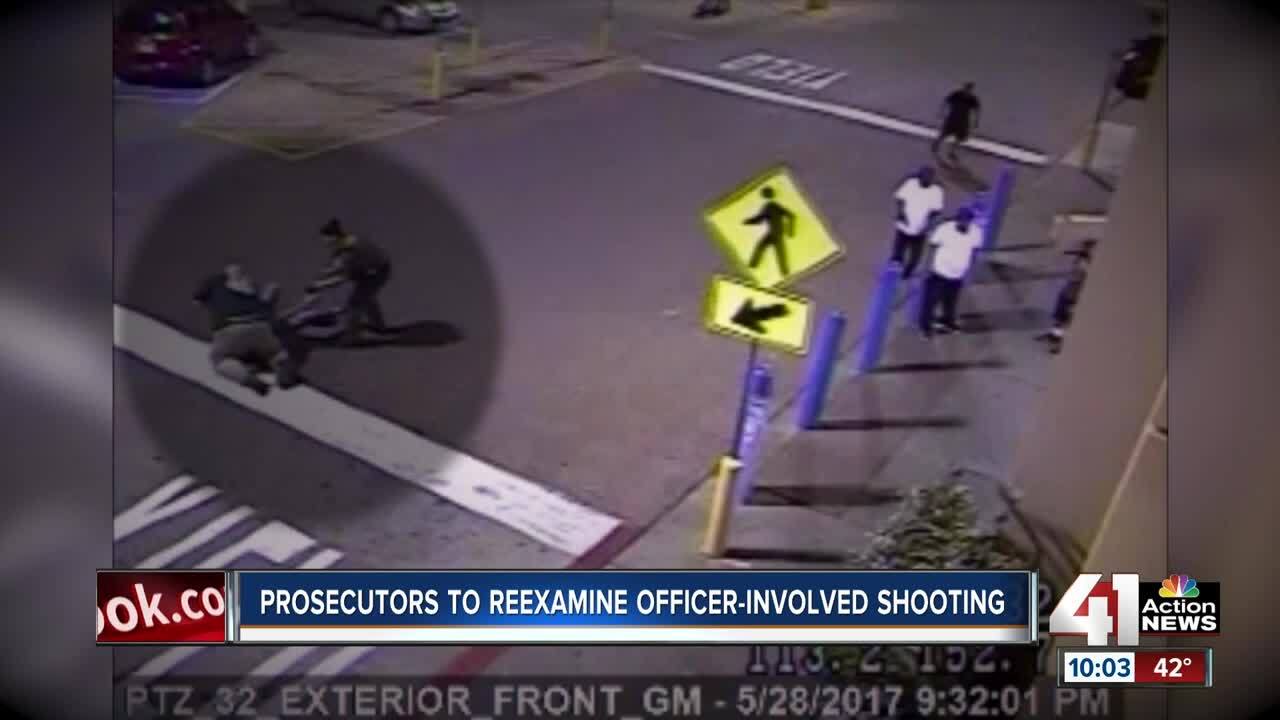 KANSAS CITY, Mo. — Jackson County prosecutors will re-examine a 2017 deadly officer-involved shooting after the deputy involved in the shooting was charged Wednesday in a separate shooting.

On May 28, 2017, deputy Lauren Michael shot and killed Donald Sneed, 31, after an altercation stemming from alleged shoplifting at a Walmart in Raytown. Michael was working off-duty as a security officer at the store.

A press release from the county claimed the deputy recognized Sneed as a man wanted on felony warrants. Michael received a medal of valor for her actions that night.

Attorneys for Sneed's family filed a wrongful death lawsuit in 2018 against the deputy, arguing that while two Walmart employees held Sneed to the ground, Michael “tased Sneed multiple times.”

“Shortly thereafter, Defendant Michael drew her gun and shot Sneed multiple times while Sneed was on the ground,” the petition states.

Sneed's family is grateful the prosecutor's office is reopening the case. His mother wants to see charges against Michael in his death.

"I've waited over two and a half years for some answers to come to light, and I think it's happening now," his mother, Gayle Carr-Sneed, said via online messenger.

On Thursday, Jermaine Wooten, an attorney for the family, released video of the 2017 incident. It shows Sneed running from the store with Deputy Michael and a Walmart employee close behind.

According to Wooten, two Walmart employees assisted Michael in the struggle that ensued. Michael used her taser several times and said Sneed used it against her as well, but Wooten refutes that claim after having an expert examine the video and the taser cartridge information.

Michael appears to be kneeling over Sneed when she switches out her taser for a gun and fires several times in the video. 41 Action News has chosen not to show footage of the deputy firing her service weapon and killing Sneed.

"Her story is the same story that she said about Brittany," Carr-Sneed said, referring to an August shooting for which Michael has been charged.

Michael, 29, was charged Wednesday with felony assault and armed criminal action for shooting Brittany Simek in the back this summer.

Michael shot Simek after attempting to take her into custody near East 40th and Oak streets on Aug. 8. After the shooting, Michael said that Simek had tased her during a struggle, but an investigation found the taser cartridges were deployed within three seconds of each other, information that directly contradicted Michael's version of events.

An attorney for Brittany Simek also stressed the similarities.

"She made up the whole thing," David Smith, one of Simek's attorneys, said. "She made it up, because she made it up in the prior shooting at Walmart, where she was given an award by the sheriff's office."

According a probable cause statement detailing the August incident, Michael told a sergeant after the shooting that, “I am not as comfortable with this one as the last one.”

That statement was difficult for Carr-Sneed to read.

"How can you ever feel comfortable killing somebody?" she asked, "Does she know she killed my son?"

A spokesman for the Jackson County Sheriff's Office did not respond to a request for comment on the reopening of the case.