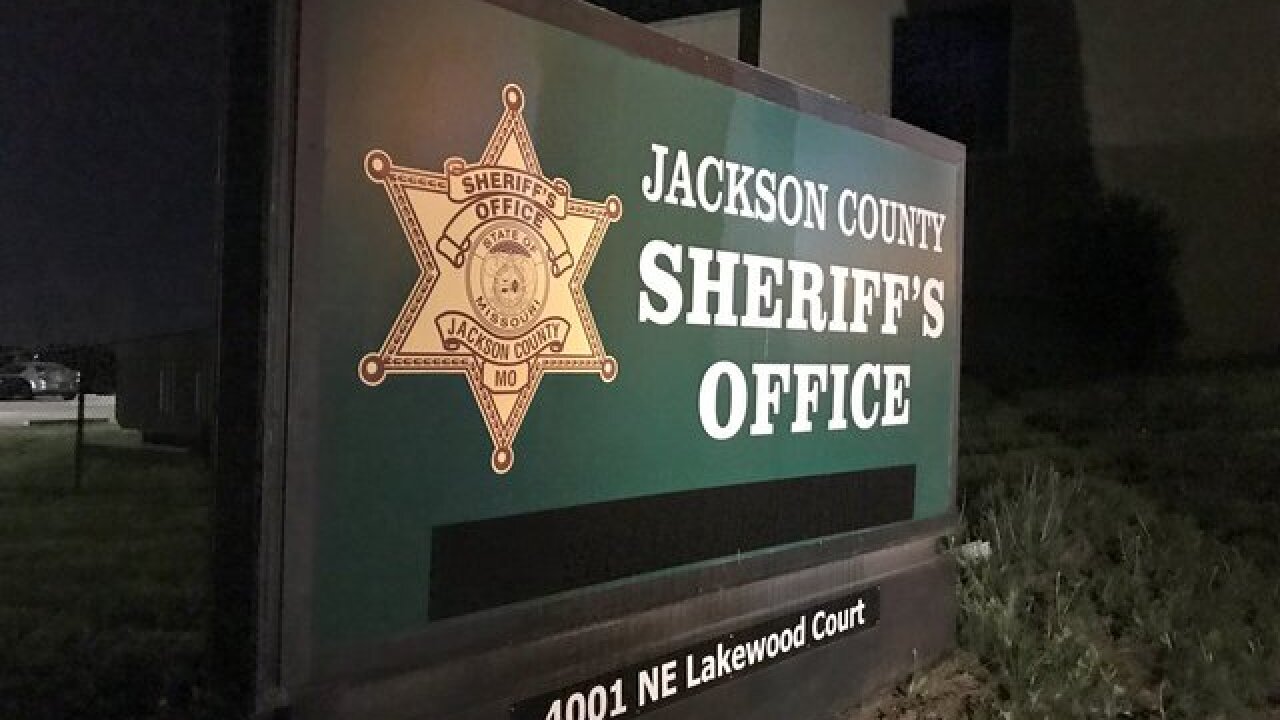 KANSAS CITY, Mo. — A judge ruled Tuesday that the Jackson County sheriff primary election will not be counted.

The Jackson County Democratic Committee sued the county after it called for a primary election.

"The judge did what was right. We tried to tell the Jackson County Clerk that this election was wrong," said Jackson County Democratic Committee Chair Paul Wrabec.

Judge David Michael Byrn ruled Tuesday Jackson County didn’t have the legal authority to open a five-day filing period for the sheriff position, accept declarations of candidacy or call a primary election for the position. The judge ordered the primary election is null and void.

Jackson County Clerk Mary Jo Spino said, despite her reservations, the county counselor's office told her to set up the primary.

A statement from the county says:

“The Clerk of the Legislature, who serves as the election authority for candidate filing and calling county elections, asked for the assistance of the County Counselor’s Office in providing a legal opinion regarding the procedure to elect a sheriff to fill the remainder of the sheriff’s unexpired term, starting January 1, 2019. The County Counselor’s Office acknowledged a lack of clarity in the law on this point, but reviewed that law and prior precedent, and determined that the best way to proceed was to open candidate filings for a primary election. However, that determination was taken to court and the court has decided differently. The County will follow the court’s order.”

The judge also ordered election boards to post information at Jackson County polling places to say the votes in the sheriff's primaries won't be counted.

All five qualified parties in Jackson County -- Democrat, Republican, Green, Libertarian and Constitution -- can each select a candidate for the sheriff's position to appear on the November general election ballot.

The Jackson County Democratic Committee will choose their candidate at an open public meeting on August 21 at 7 p.m. at the Independence Courthouse. Interim Sheriff Darryl Forte is one of three candidates on the Democratic Primary ballot, which won’t count. The Democrats could choose Forte or anyone else to appear on the ballot as their candidate.

"The Democratic Committee of Jackson County is so diverse that they represent all aspects, so anybody could be elected that night," Wrabec said.

There are 94 members of the Democratic Committee.

But some of them are being challenged in next week's primary election.

So it's unclear who will be on the committee when the meeting to choose a sheriff's candidate takes place.

"We had this meeting organized months ago. We knew this was going to happen like this, it's black and white," said Wrabec.

Committee members can nominate candidates at the meeting and each candidate will need a second.

Wrabec said whoever gets the most votes out of all the candidates nominated will win the ballot spot.

He said Forte, like anyone else who's an incumbent, has an advantage at the ballot box with voters.

But with the Democratic Committee, it's unclear if County Executive Frank White's selection of Forte as the interim will make a difference with members.

There are two candidates on the Republican primary ballot. That party's committee will also pick the candidate for sheriff.

The 41 Action News Investigators have contacted the Jackson County Republican Committee for comment about their process. We're waiting to hear back.

Whoever is elected sheriff in November will take office January 1, 2019.

Forte will remain Interim Sheriff until that time.

Read the full ruling below: