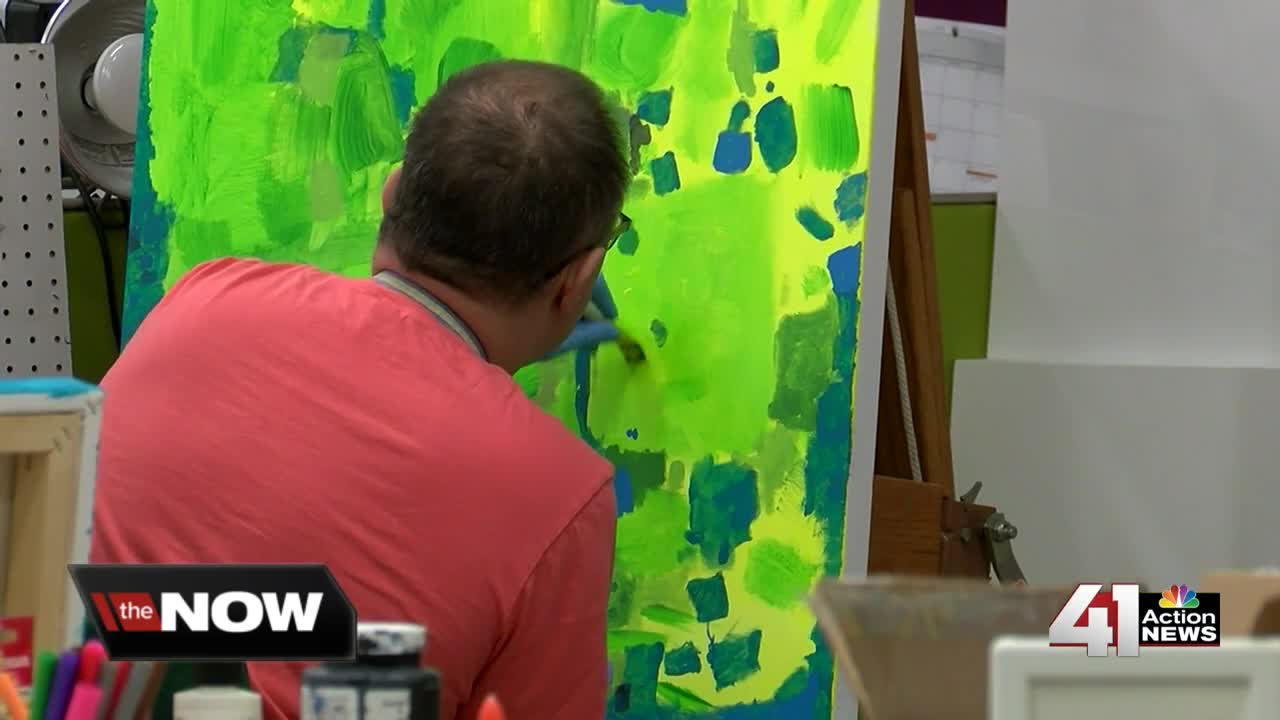 The Johnson County Arts &amp; Heritage Center is developing a new program in hopes of bringing heroes and civilians together. 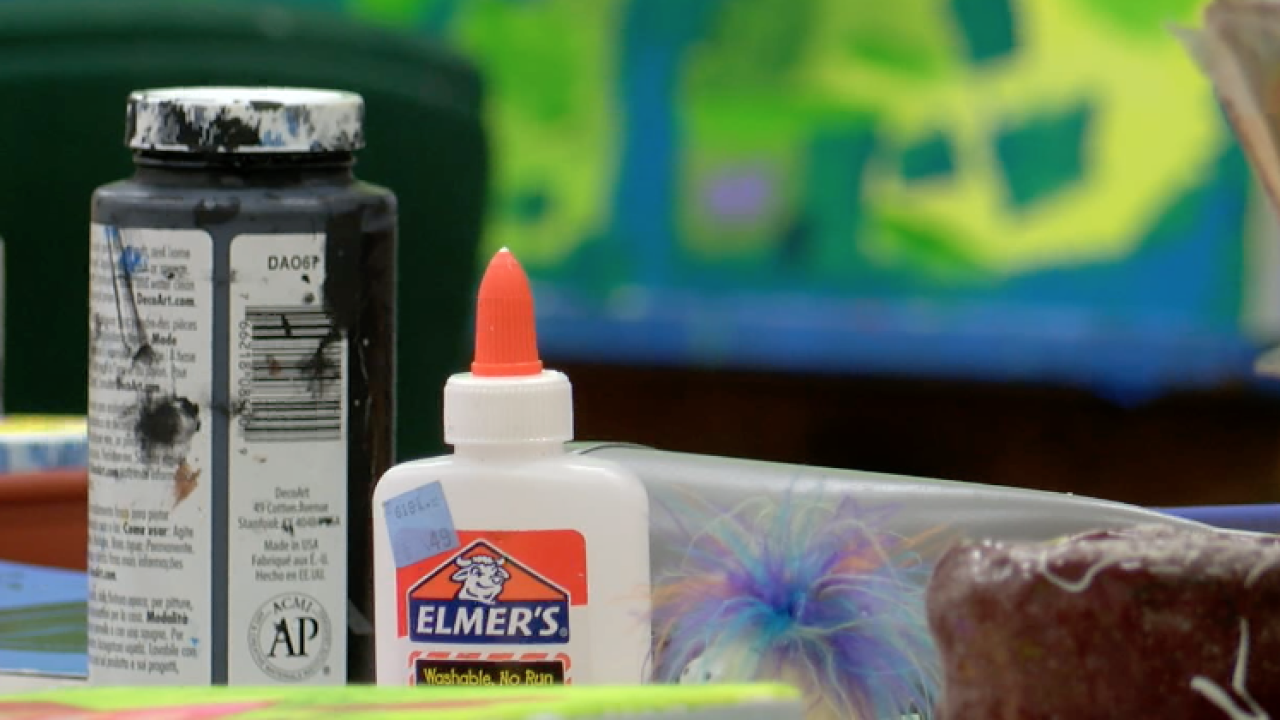 JOHNSON COUNTY, Kan. — They served our country and the community is continuing to serve them. The Johnson County Arts & Heritage Center is developing a new program in hopes of bringing heroes and civilians together.

Clint Hanson thought the military was going to be his career. It was nearly three years into his service with the United States Army that he was injured, ending his military career.

"Had a medical discharge, injured my back pretty badly and it's like the carpets pulled from your feet," said Hanson.

Emerging back into regular civilian life was tough, but Hanson found motivation through his art.

"Whatever art I am doing, even cooking, I'm able to escape what is normal which is my pain and go someplace where I'm comfortable," said Hanson.

Beginning in February, Hanson will be able to attend art classes at the Johnson County Arts & Heritage Center for free. The center developing a "Buy one Vet one" program. Any person that signs up and pays for a class, will also get one veteran in the same class for free.

"People go home and they go to work and there's always a third place and I think the goal surrounding this program is that this becomes a third place for veterans," said Devin Graham, Fine Arts Coordinator, Johnson County Arts & Heritage Center.

Creativity can be a powerful tool, one that can help veterans like Hanson, fit in with a group once again.

The art program will get underway in February. Classes range anywhere from $25-$45.