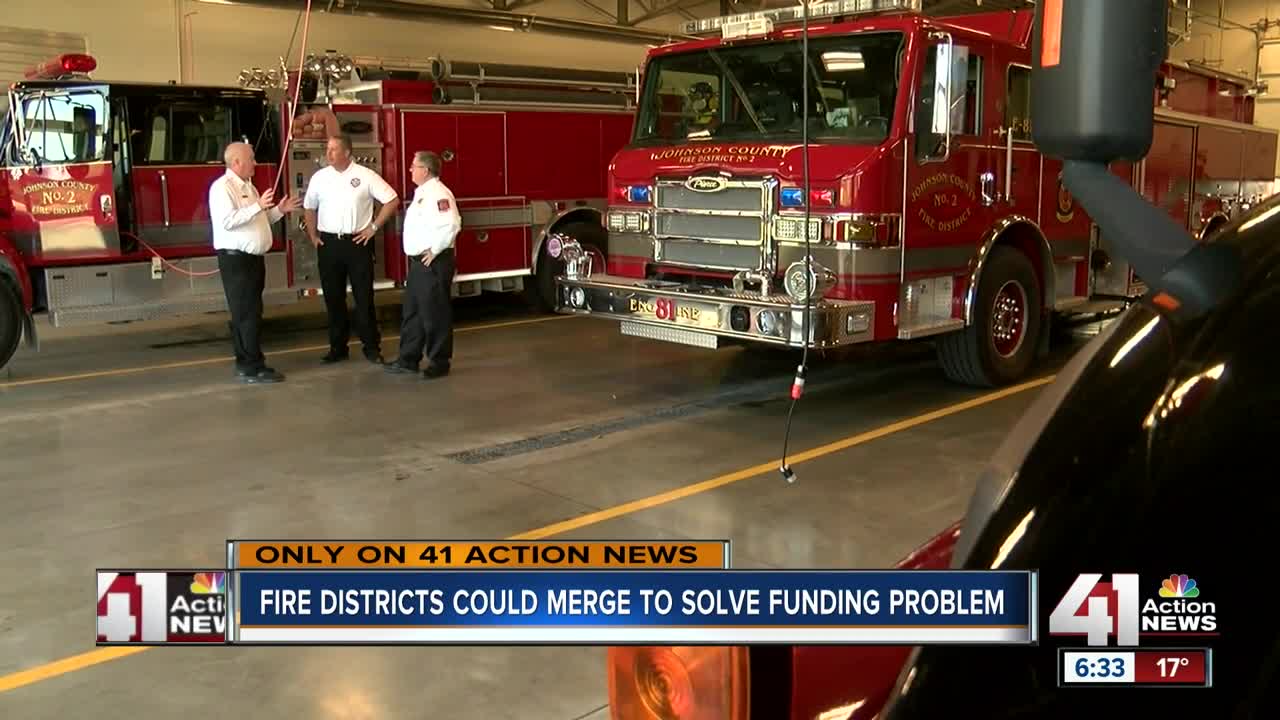 One fire district in Johnson County is trying to merge with other stations to solve funding issues. 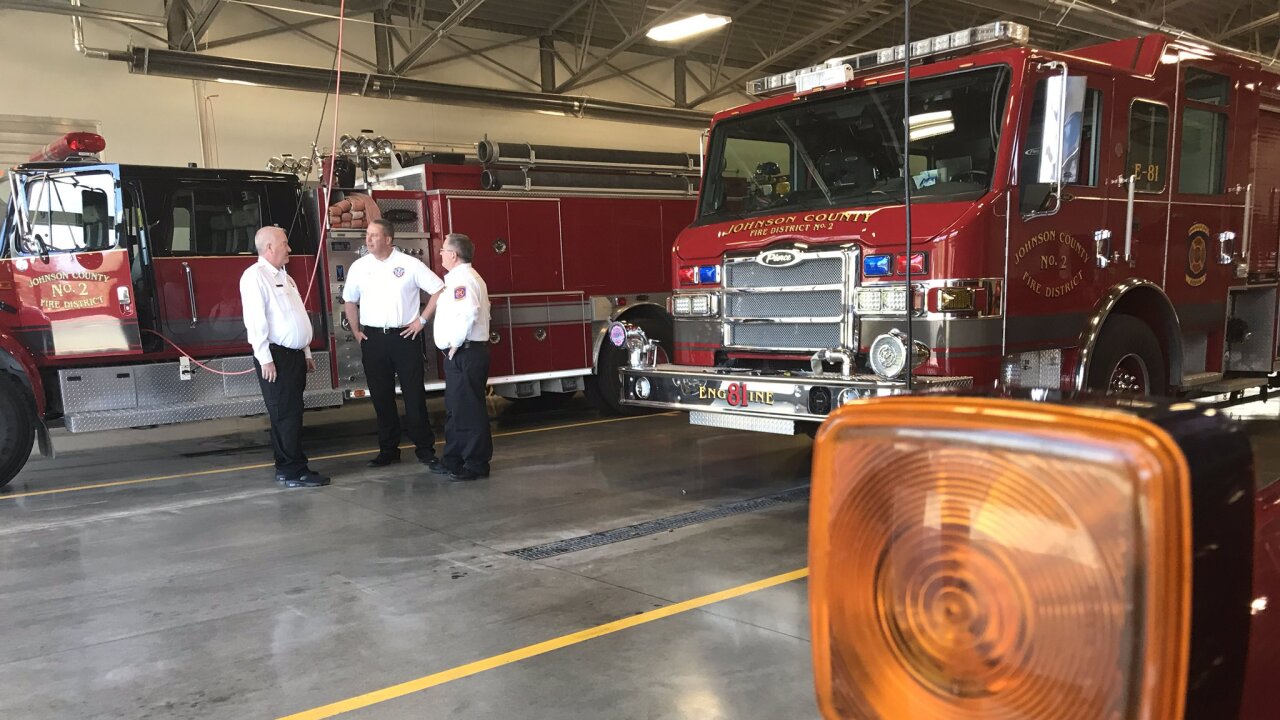 STILLWELL, Kan. — The chief of a fire district in unincorporated Johnson County, Kansas, said financial challenges on the horizon have him looking at merging the department.

Johnson County Fire District No. 2 serves about 20,000 people living in the southeast part of the county. As cities like Olathe and Overland Park expand, the taxing jurisdiction for the district shrinks. And a contract supplementing the district with roughly $1 million each year expires in 2022, according to Chief Jim Francis.

“The goal in mind is to make sure the community we serve has as good protection tomorrow as they do today, if not better. And that their tax rate is the same, or preferably lower than it is today. The last thing we want to do is create a scenario where people's service declines or their tax rate goes higher,” Francis explained.

The district will still collect taxes, which will help pay for equipment and fire stations, but other fire departments will operate the emergency response.

The chiefs involved said people should not see any reduction in services when the call 911 after the merger.

If elected leaders approve the merger, it will likely mean closing the fire station near 190th Street and Lackman Road. But it wouldn’t close until after Overland Park builds a planned, new fire station in a more populated area nearby.

“We all have a good understanding of, at the end of the day, what we're all aspiring for. The details between now and then, it's a lot of heavy work. It's requiring a lot of financial analyzing, individual benefits, making sure folks are kept whole as much as possible,” Overland Park Fire Chief Bryan Dehner explained.

The departments hope to complete the merger by January 2022.

Francis said one of the biggest challenges will be losing the sense of pride many firefighters have after working for Fire District No. 2 for years.

“We want to keep it a family as we move from one agency to another,” explained Rob Kirk, the chief of Fire District No. 1.

Salary and rank become issues too, as firefighters transfer to different departments. The state handles a retirement program, so the merger should not impact that aspect.

All three chiefs have been involved in mergers in the past. In the 1980's, there were at least 23 fire departments in Johnson County. Now there are nine. The number could go to eight, if the merger takes place.