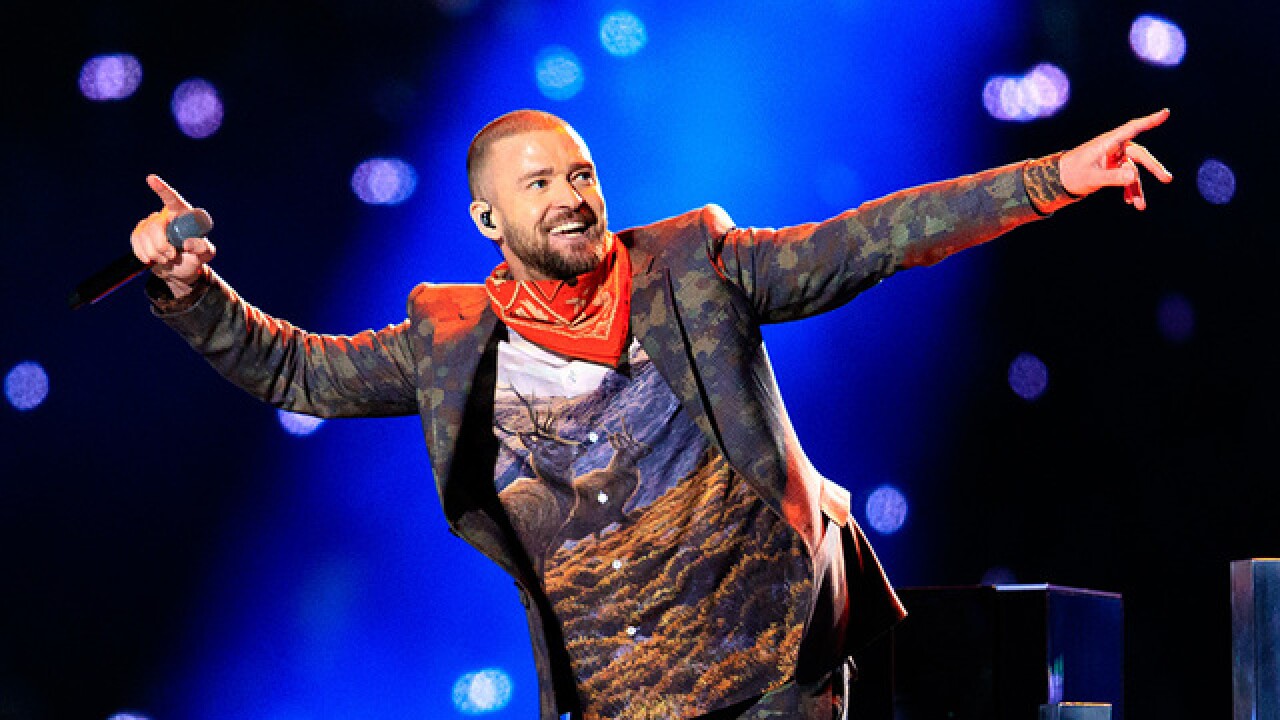 Tickets for the concert originally scheduled for Dec. 10 will be honored on the new date.

If you need a refund, Live Nation said they are available at the point of purchase.

PREVIOUS — KANSAS CITY, Mo. — Justin Timberlake announced Wednesday night that he is postponing all his December tour dates due to bruised vocal cords.

Timberlake was scheduled to perform at the Sprint Center Dec. 10.

The singer said he is recovering from bruised vocal cords and his doctors want him to continue to rest his voice.

"I'm really sorry, I want to be back on the stage and I am doing all I can to get there quickly. Thank you for understanding," Timberlake said in the post.

Timberlake had already postponed at least two performances because of his vocal cords. He was scheduled for eight more performances in December.

Timberlake said there is "more to come" about the rescheduled dates.