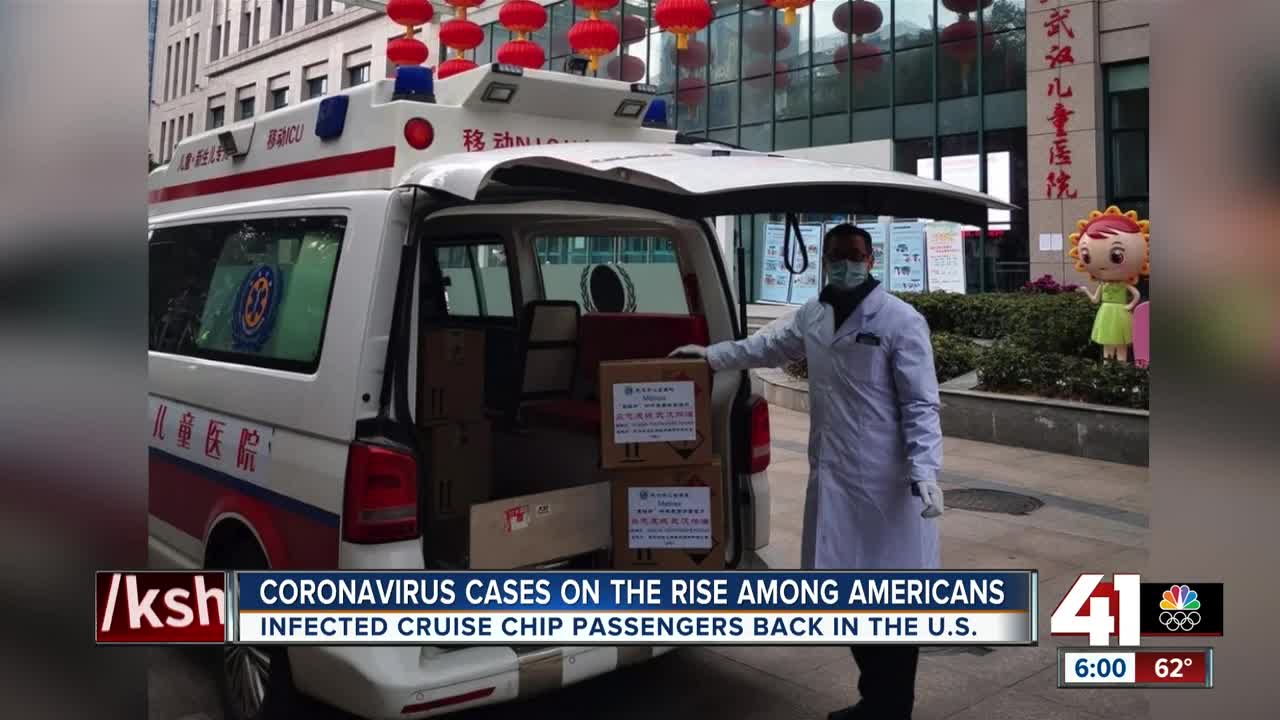 As concerns remain over the spread of coronavirus, at least one group in the metro continued to raise donations on Monday to help people affected by the disease in China. 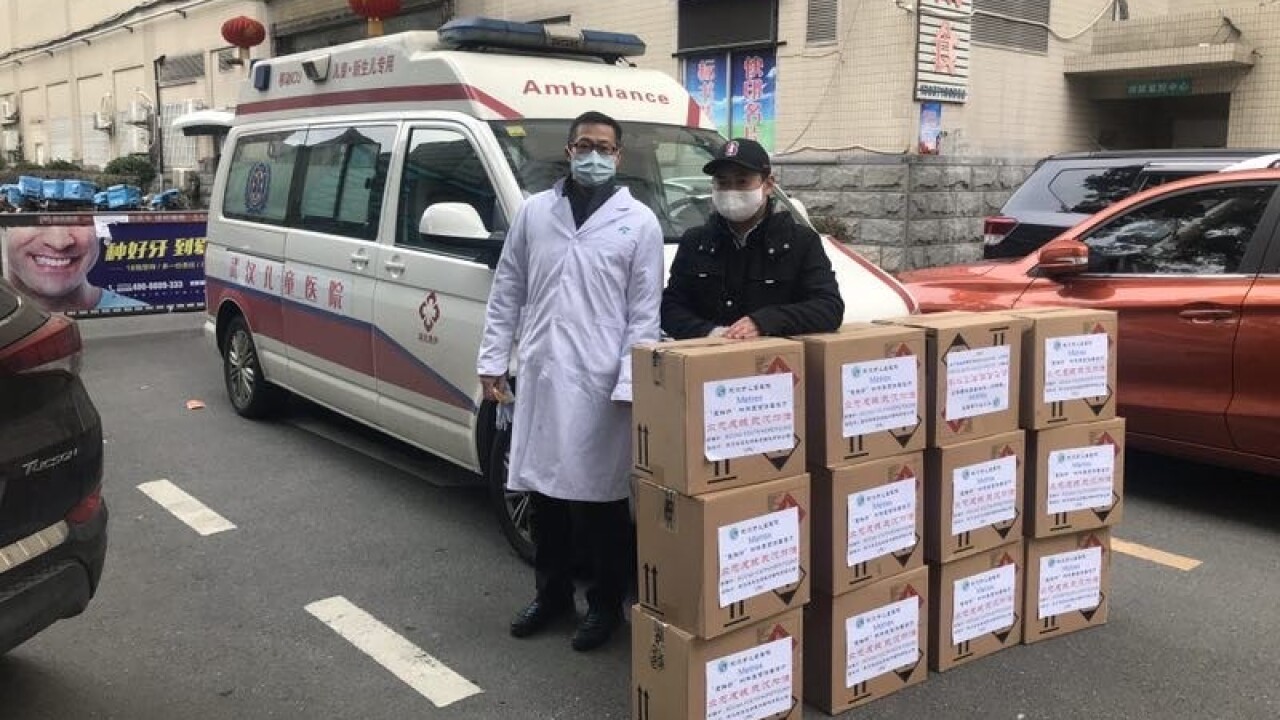 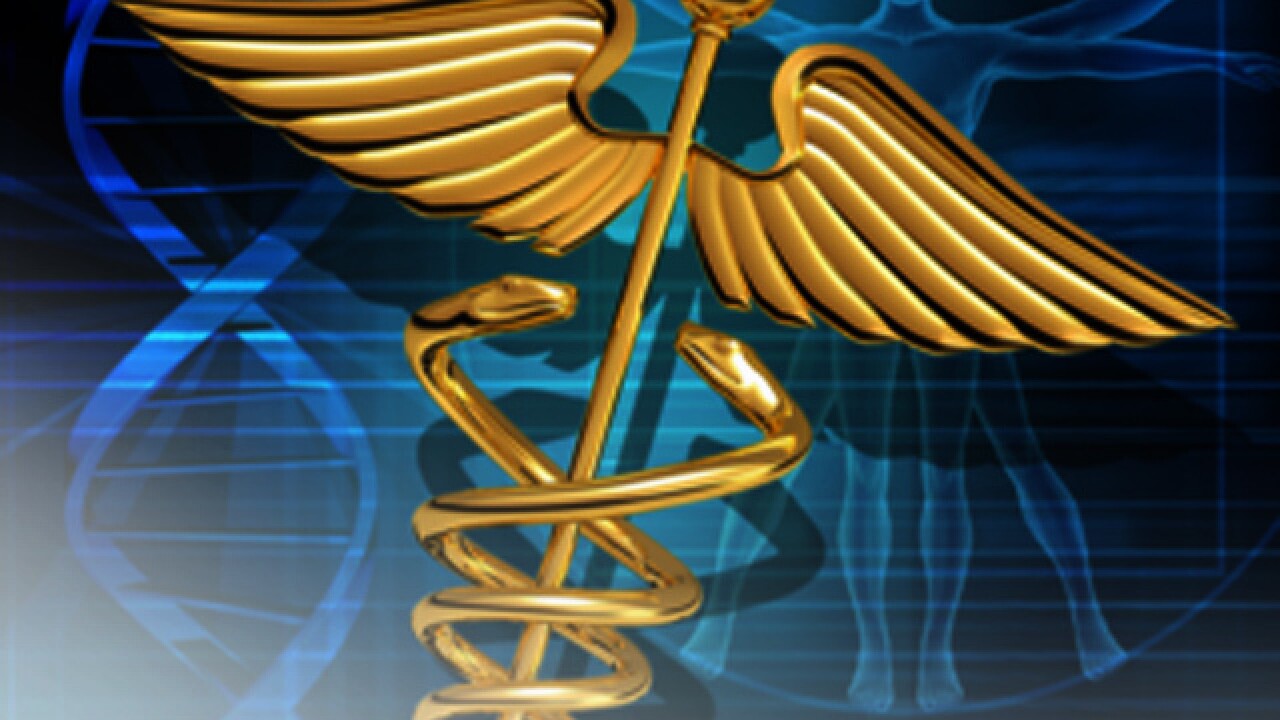 KANSAS CITY, Mo. — As concerns grow about the spread of the deadly coronavirus, at least one group in the Kansas City area continued to raise donations Monday to help people affected by the disease in China.

According to officials in China, where the coronavirus originated, the acute respiratory disease has claimed nearly 1,800 lives with more than 70,000 cases of the illness, primarily in the Wuhan area.

A member of the Kansas City Chinese American Association said Monday the group had raised around $10,000 in donations to buy medical goggles to send to people in China.

While many are deeply concerned about the coronavirus, a Kansas City area doctor urged people locally not to lose focus on the flu.

According to the latest report from the Centers for Disease Control and Prevention, the flu was reported to be widespread in almost every state, including Missouri and Kansas.

The Kansas City, Missouri, Health Department has also reported that three people, including one person in the 50s, have died from the flu this season.

“My recommendation is that we pay attention to things we are actually exposed to and at risk of getting," Dr. Darrin D’Agostino of Kansas City University said. "Most of that is influenza this time of year. We have to very much be vigilant for influenza virus. The flu is something that we are very concerned about.”

D’Agostino stressed that people can take simple steps to prevent the spread of the flu.

“The things we learned in kindergarten are the most important things — cover up when you sneeze or cough, and wash your hands often,” he said. “Flu is something we have to be worried about. Flu can hurt us.”