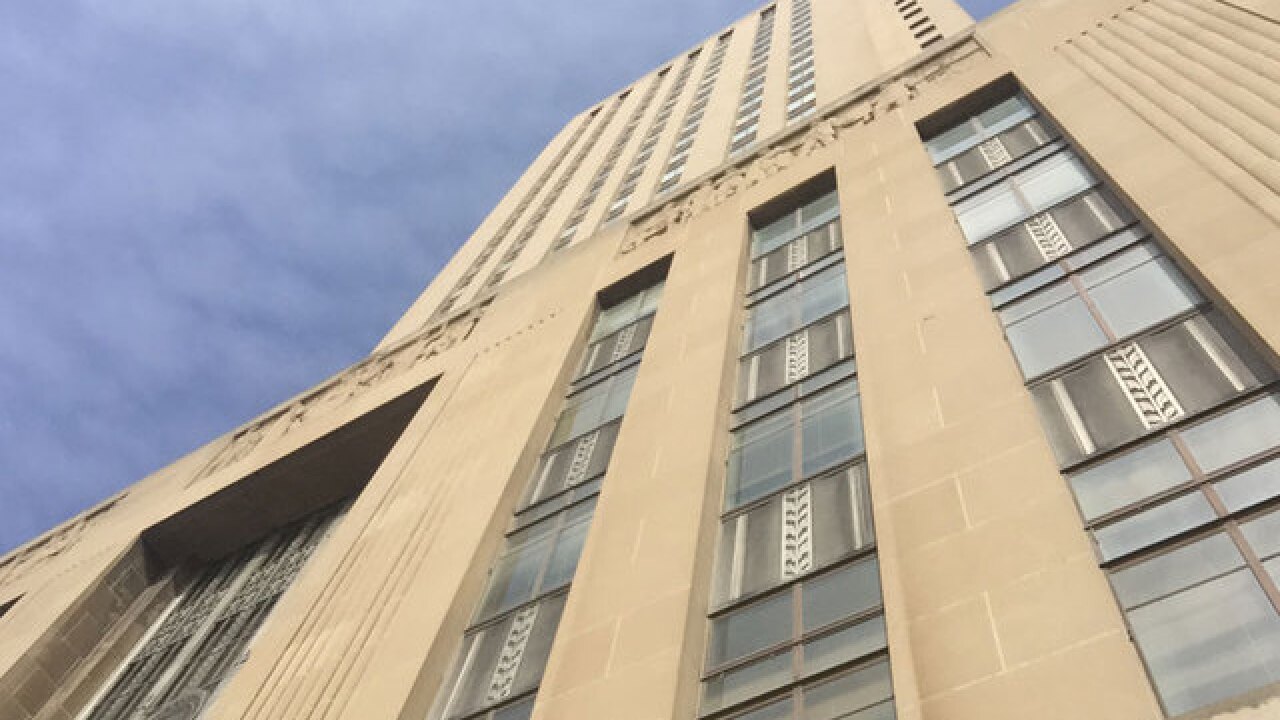 Mayor Quinton Lucas, who proposed both ordinances following a stretch of violent shootings across the city, said earlier this week that the goal was "to keep our community safer."

The Kansas City Council approved both ordinances on an 11-0 vote, with Councilman Brandon Ellington abstaining.

The first ordinance makes it illegal for anyone under 18 to possess a handgun or ammunition. Though it’s already illegal for minors to possess guns under federal law, the measure will give police more authority to confiscate guns from minors, Lucas said.

The other ordinance prohibits selling or giving a gun to a minor without parental consent.

Under the new ordinances, a minor found in possession of a gun will face a fine or jail time. They could also be sent to a diversion program.