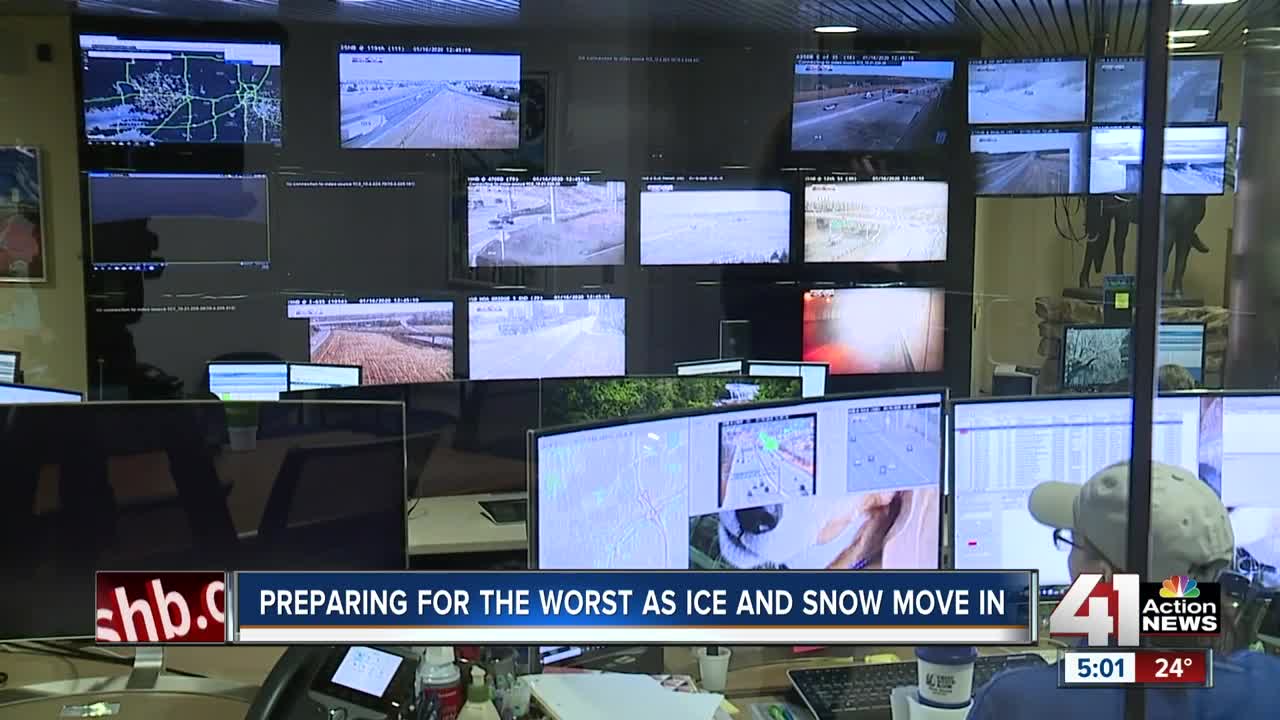 As Kansas City residents braced themselves for the second blast of wintry weather in less than a week, crews across the metro began their own preparations ahead of the impending storm. 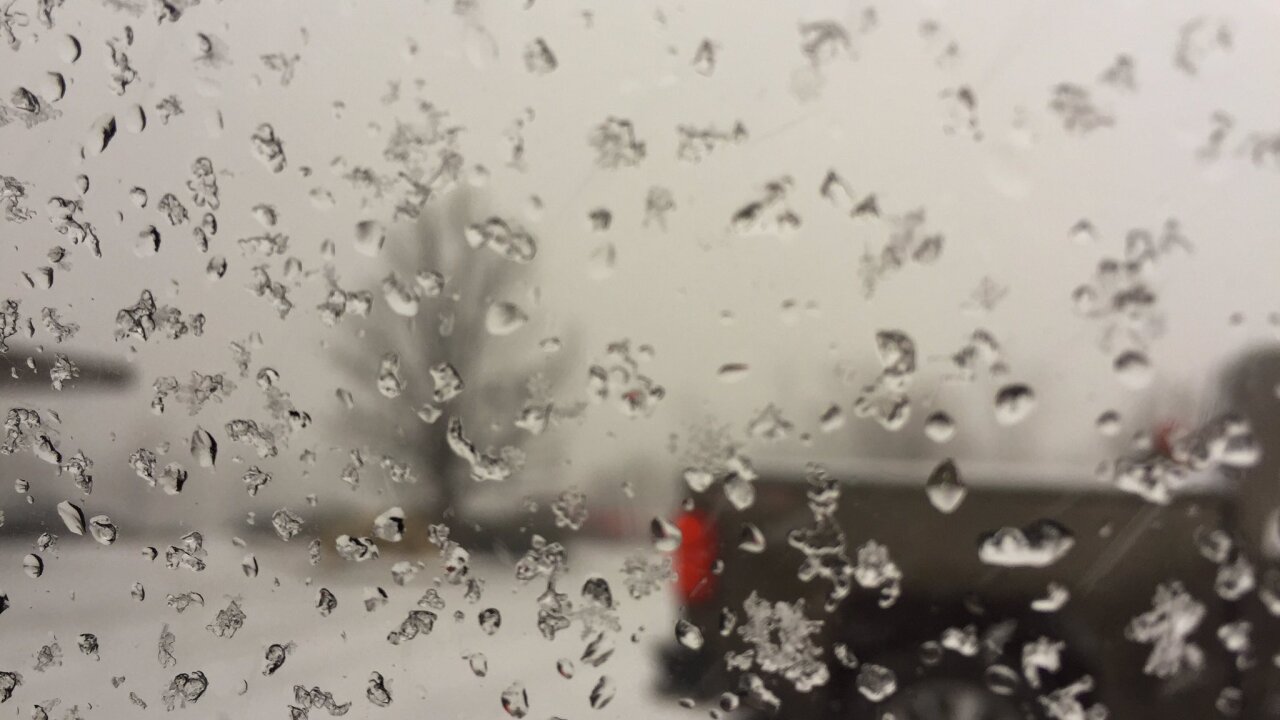 KANSAS CITY, Mo. — As Kansas City residents braced themselves for the second blast of wintry weather in less than a week, crews across the metro began their own preparations ahead of the impending storm.

The Kansas Highway Patrol said Thursday afternoon that it would begin removing abandoned vehicles at 6:30 p.m. from the shoulders of interstates and highways.

“Abandoned vehicles inhibit KDOT’s ability to completely clear the roadway of snow,” Trooper Candice Breshears said in a news release. “Towing the vehicles will assist the KDOT in the snow removal process.”

Motorists whose vehicles are towed can call *47 to speak with the Kansas Highway Patrol, though vehicles will be towed at the owner’s expense.

WX BLOG: Winter Storm on track for tonight into Friday

In Kansas City, Missouri, the KC Streetcar team planned to begin treating streetcar stops and platforms on Thursday evening. Ice cutters were also placed on two streetcars in preparation for potential ice, according to a news release.

Streetcar service will run regularly until midnight Friday. Streetcars may continue to run the route without passengers overnight in over to prevent ice build-up, according to the release.

As weather permits, KC Streetcar plans to begin service at 6 a.m. Friday with three cars, though services could be reduced or suspended depending on conditions.

Kansas City police reminded drivers on the roads to keep it slow and travel a safe distance between the person in front of you. As accidents pile up, police advise drivers to exchange information if it's not an injury accident.

"Be patient with us, know that it’s going to take us some time to get to you because we also have to drive in that weather in order to respond, in addition to whatever other 911 calls we have at that time," KCPD spokeswoman Officer Doaa El-Ashkar said.

For its part, the Missouri Department of Transportation plans to have around 200 plows out in the region.

"You should really know what the routes look like before you head out. Make sure if they are really icy, you want to know that," said Melissa Black, communications manager for MoDOT in Kansas City. "Do your best to know before you go. If you do have to drive, however, you do really have to keep a lot of space between yourself and other vehicles and drive a lot slower than you normally would."

Also gearing up for the storm is Santa Fe Towing, which on Thursday was preparing to respond to cars stuck in ditches.

"We plan to have all hands on deck with this winter storm that comes as well," office manager Kaileigh Kupchin said.

In Overland Park, road crews planned to meet at 3 a.m. Friday and "take appropriate action based on current and future weather conditions," a city spokesperson said. Crews planned to spread salt on city streets in anticipation of freezing rain.

Spokespersons for the Kansas City, Missouri, and Kansas City, Kansas, school districts told 41 Action News on Thursday that staff were monitoring the forecast but had not yet made decisions regarding late starts or closures for Friday.

41 Action News meteorologists said snow could develop between 2-5 a.m. Friday, changing to sleet and freezing rain for the morning commute. Freezing rain should transition to rain as temperatures rise above freezing between 2-4 p.m., with roads improving by rush hour on Friday.