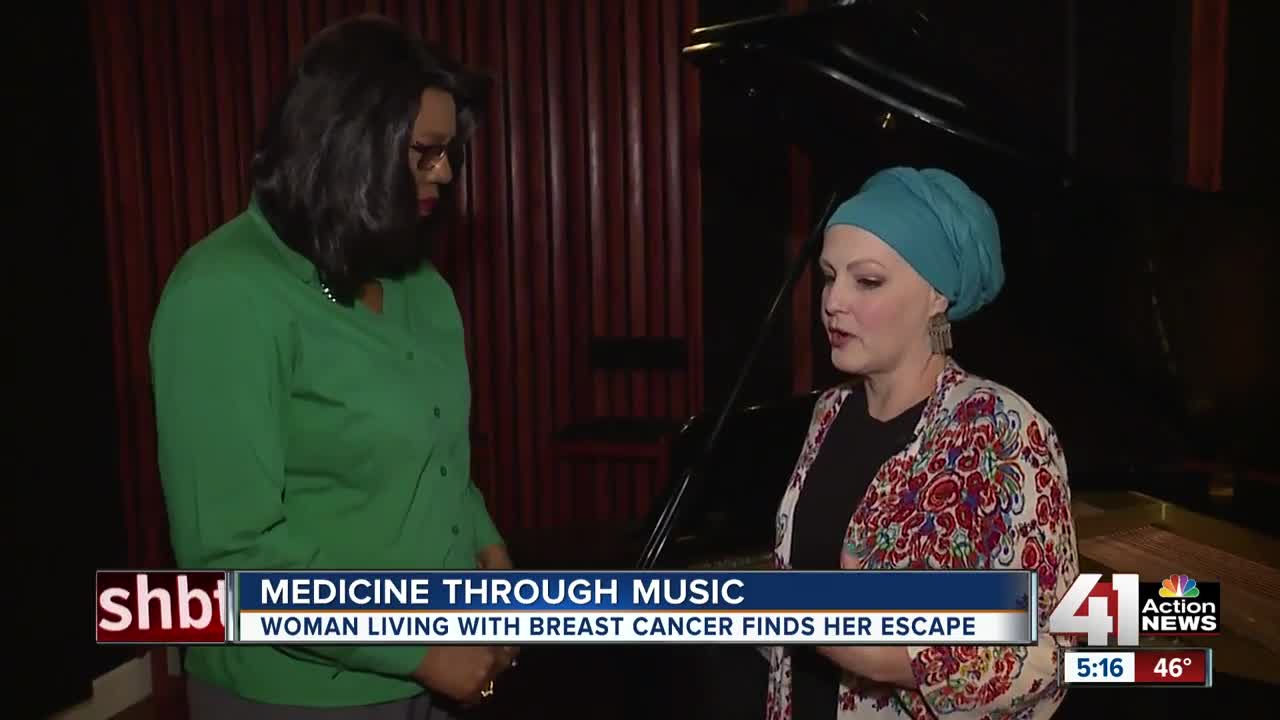 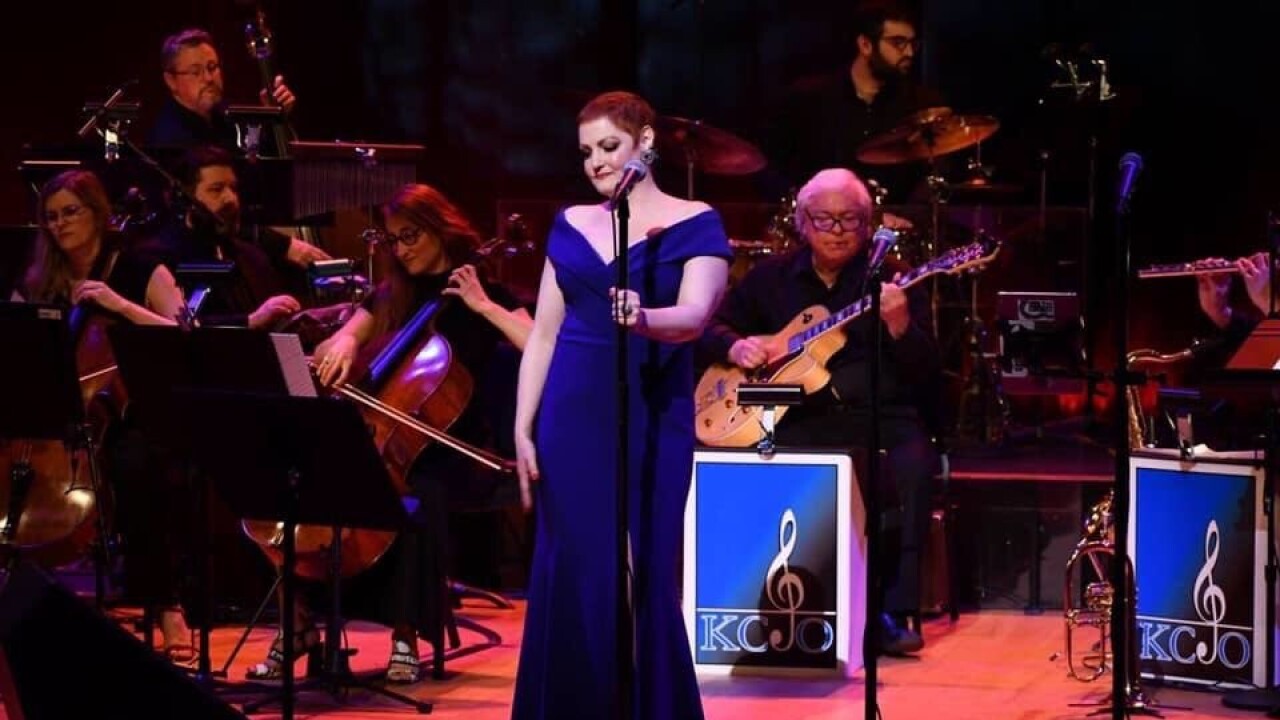 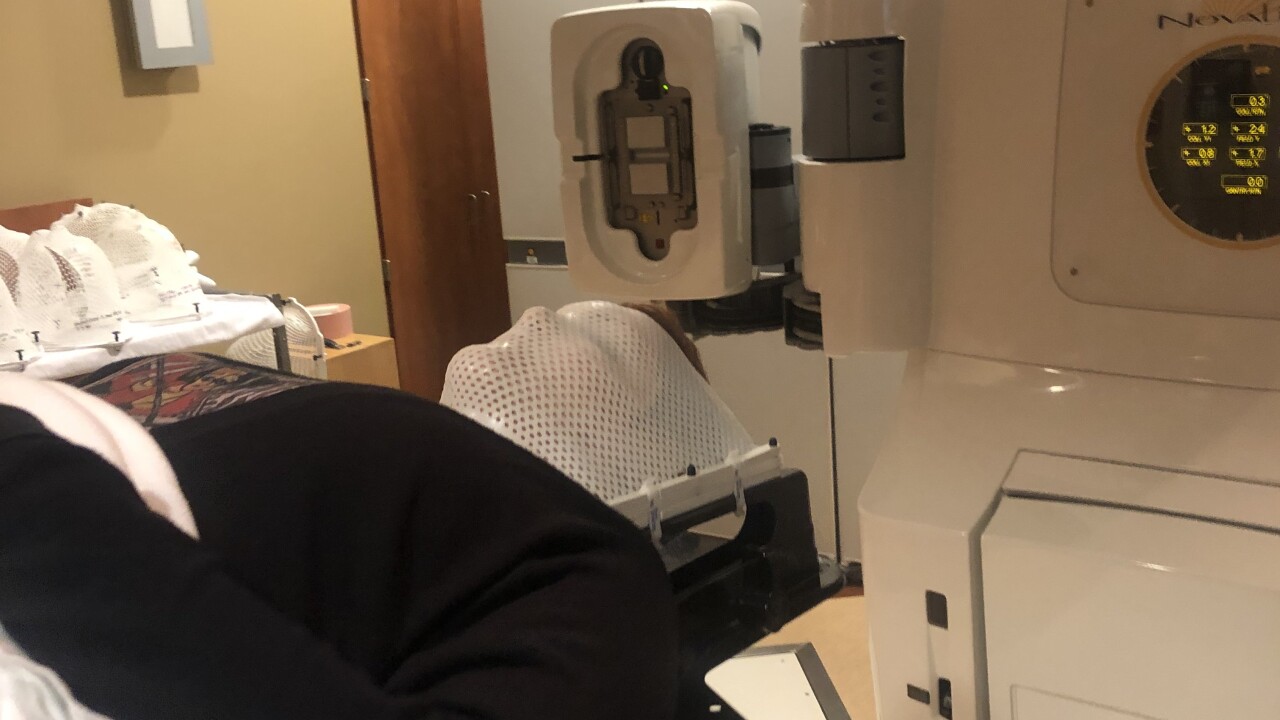 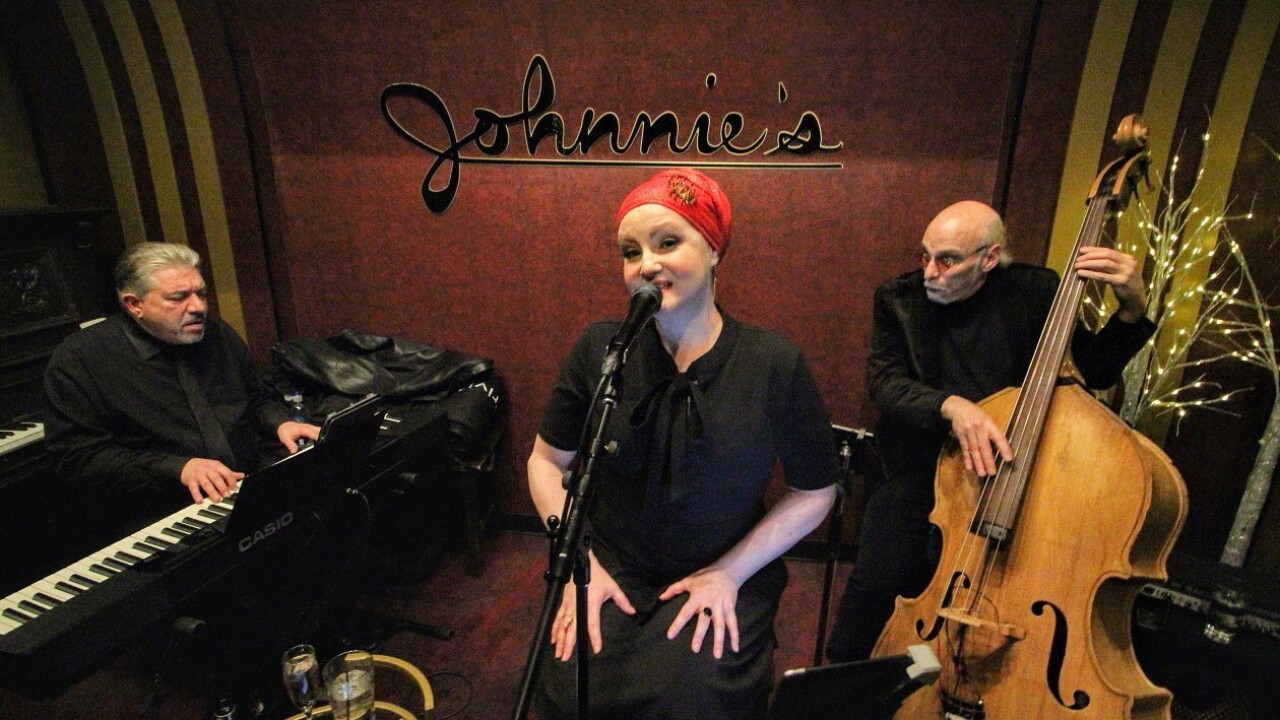 KANSAS CITY, Mo. — Standing beside a piano and singing jazz is the sweet spot for Molly Hammer. It's the place she calls her musical home.

Hammer has been singing jazz in Kansas City and around the world for years.

"I listen to music every single day,” she says. “It definitely makes me smile, feeds my soul in a lot of ways.”

Music is medicine for Hammer, who is living with metastatic breast cancer (MBC). In a recent candid conversation in a production studio, Hammer gave me insights into what I could face as a newly diagnosed MBC patient.

"I think it’s important to take a down time when you can tell your body needs it,” Hammer says. “If we push ourselves too much, we’re not getting the good rest our body needs to heal at that moment.”

This is Hammer’s second battle with breast cancer. In 2008, she was diagnosed with breast cancer and beat it. She was a survivor for eight years — until 2016, when she felt strange chest pains and went to the emergency room.

"I don't think I wanted to believe it was cancer-related, but deep down I think I knew and it was confirmed that day," she says.

The breast cancer had been quietly, secretly spreading through her body, eventually damaging her lungs and finally causing her pain.

Now, with the same intensity and focus that she pours into making sure her music is in harmony, Hammer is using her voice, calling for more funding for research into metastatic breast cancer.

"Better screening would be great,” Hammer says. “You know, we do have other kinds of screening, but they aren't in the forefront.”

Hammer, who had a double mastectomy, says she wants to see more screening options available.

"Mammograms are kind of it, and those of us who have double mastectomies like I did 11 years ago, we can't really get mammograms," she says.

These days, Hammer says she's feeling good. She's still on chemotherapy and previously had targeted radiation treatments when the cancer spread to her brain.

In her passion to get more research dollars for MBC, Hammer supports METAvivor, a metastatic breast cancer research, support and awareness group. The organization hired a lobbying firm to convince the U.S. Congress to increase funding and make MBC research a priority at the National Institutes of Health.

Currently, the Susan G. Komen Foundation is funding 50 clinical trials to identify the genes that cause breast cancer cells to spread, to test new drugs to prevent and treat MBC, and to develop urine and blood tests that could provide early detection.

Hammer told me that in a way, metastatic breast cancer has been a gift.

"The gift of not stressing over things that don't matter,” she says. “I've got the most serious thing in the world going on in my body, and so I really don't fear much any longer."

And this fighter with no fear believes her plea for increased funding to save lives is on the right track.