Kansas City, KCPS to spend over $1 million on improvements to Central Park 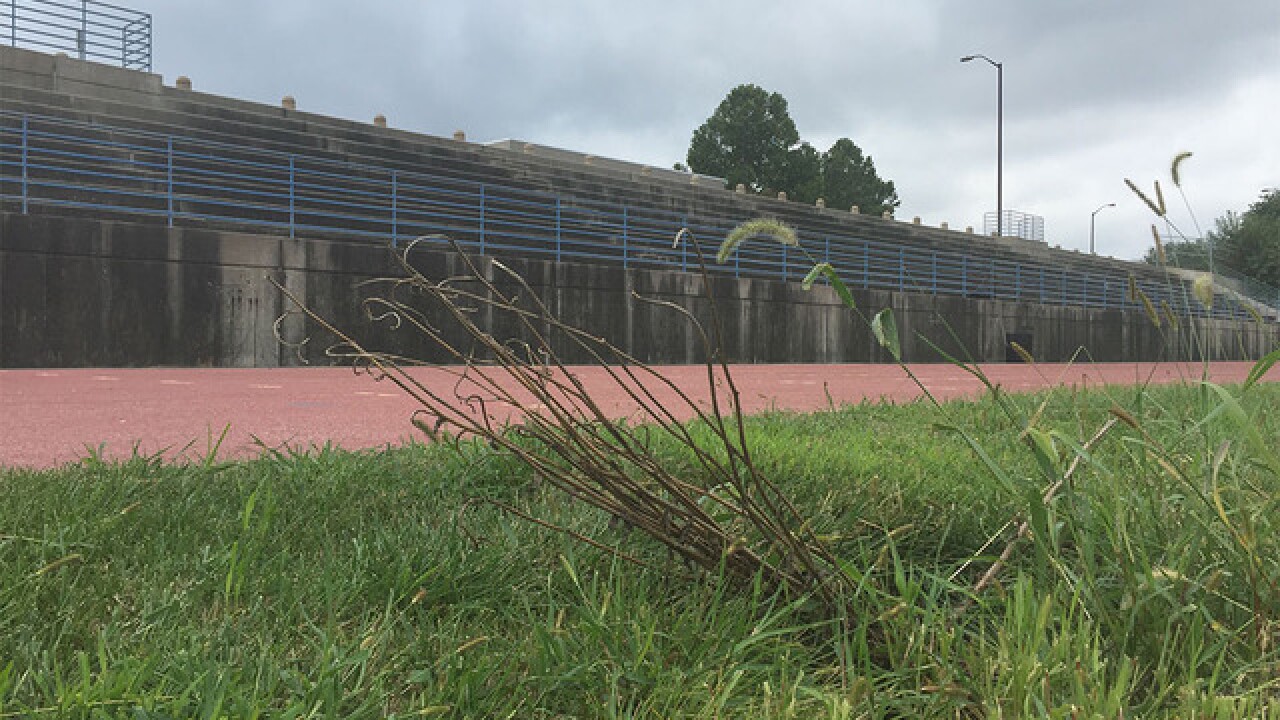 Ariel Rothfield - 41 Action News
<p>Kansas City's Parks and Recreation Department is teaming up with Kansas City Public Schools to improve the track and field as well as other parts of Central Park. </p> 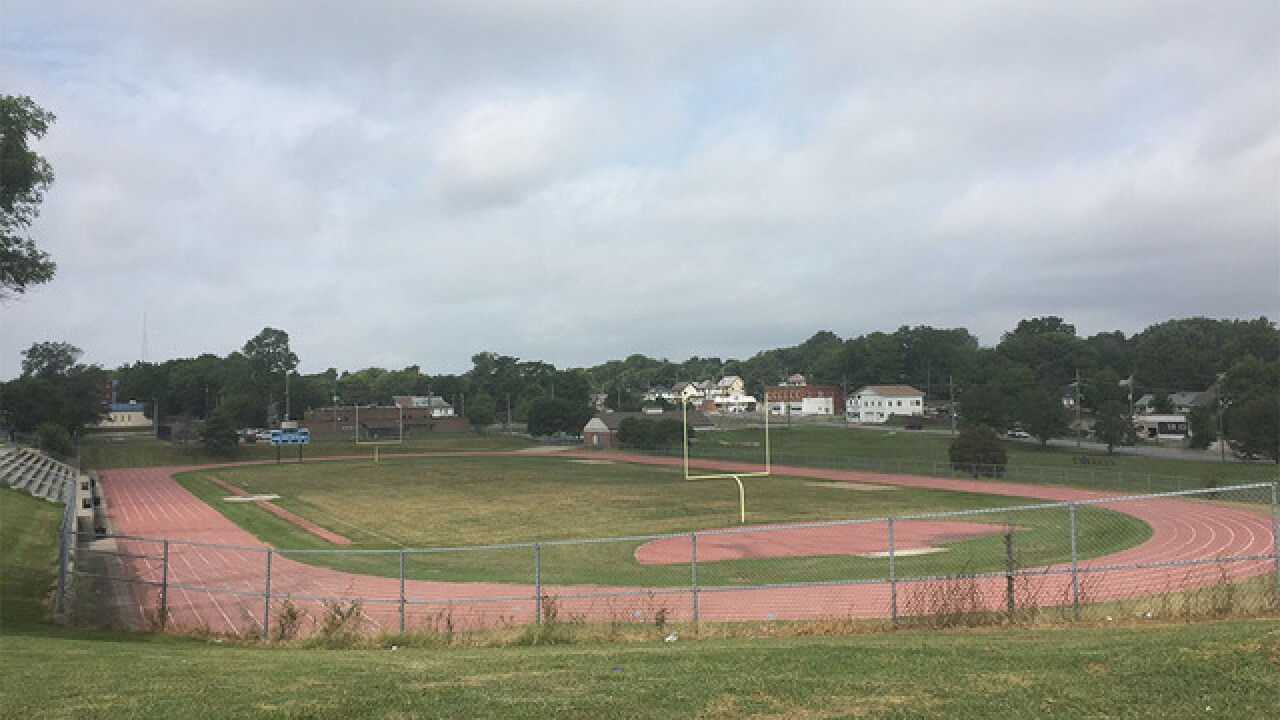 “I like my five-pound weights. I don’t want to have hard calves and flabby arms,” the Kansas City neighbor said laughing.

Soon, her park will see some major updates. The city’s Parks and Recreation Department is teaming up with Kansas City Public Schools to improve the track and field as well as other parts of the park.

“It’s time to be renovated. Improvements have a life-cycle and at this point in time, we don’t want them to be potential for causing any injury for students,” said Shannon Jaax, the director of repurposing initiative for the school district.

Central Park is used by the high school right across the street for football and track practices. It is also open to the community.

“We found that a lot of our park improvements, when we start doing change, it’s kind of a catalyst for the neighborhoods,” said Richard Allen, with the city’s planning department. “It’s not a radical change but you know people start using the park for good purposes.”

The city will first spend $400,000 to improve the track and football field. The field’s grass will be replaced with artificial turf.

The school district will then help pay for other improvements to the park. The district still needs to finalize the designs and bid the project out, however, it’s planning on investing $800,000 in the park.

“This was the highest priority for both the school district and the parks department because the track is being used not only by our students but also by the community,” said Jaax. “So this was the best way to reach the needs of our students and the larger community.”

The track and field are expected to be completed by the end of summer 2017.