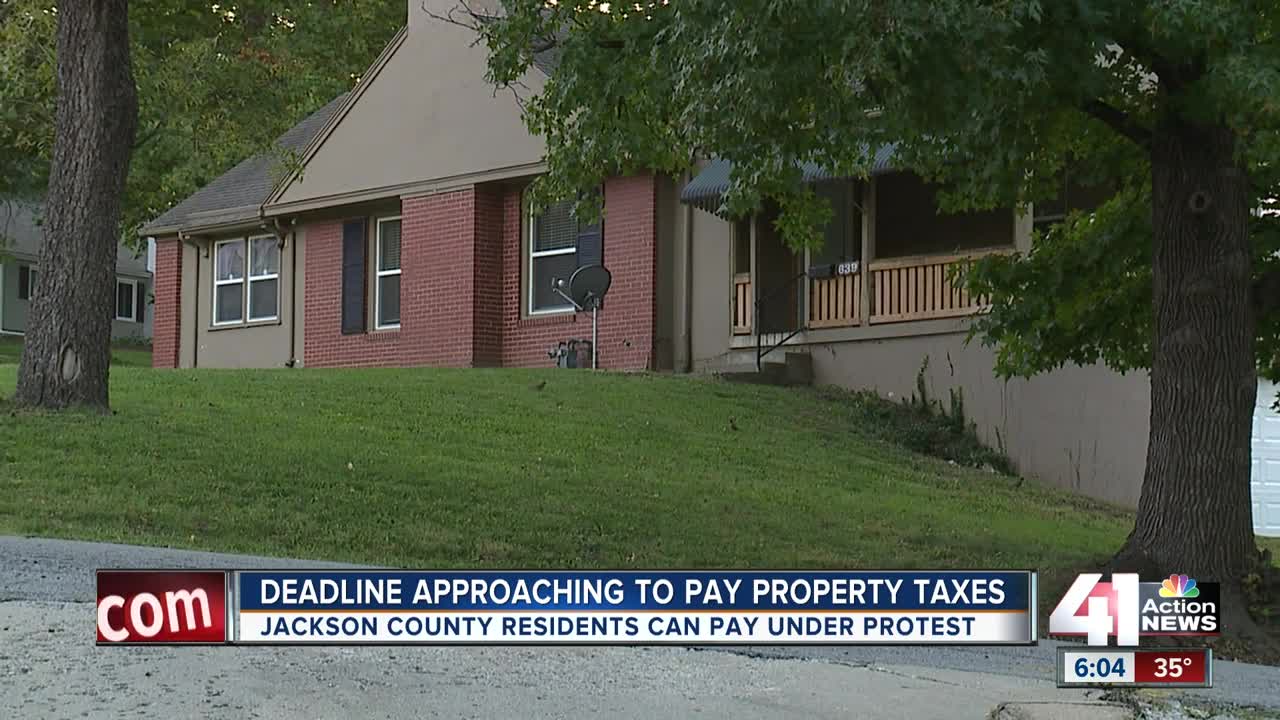 A Kansas City area lawyer wants to help Jackson County taxpayers as the deadline approaches to pay property assessment taxes. Sherry DeJanes created a letter template that taxpayers can use to pay their taxes under protest. 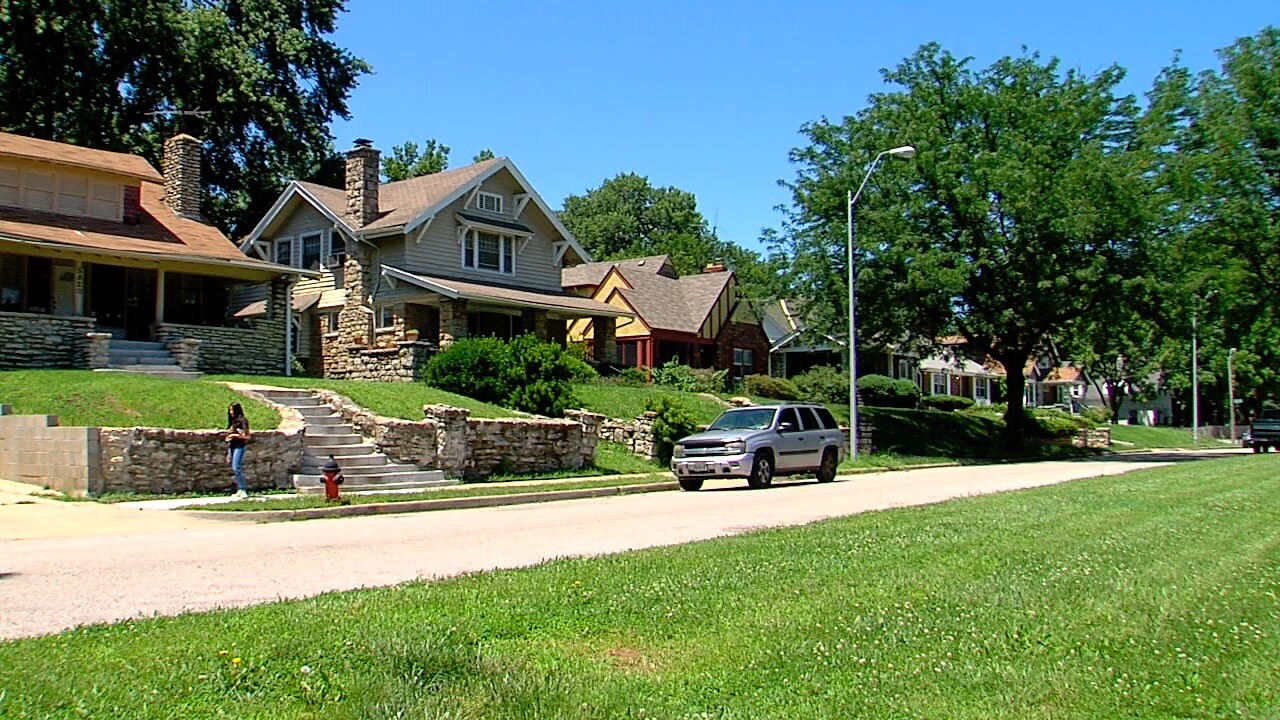 Sherry DeJanes created a letter template that taxpayers can use to pay their taxes under protest. According to DeJanes, homeowners cannot simply write "under protest" on the check. They must send a protest letter with their payment.

DeJanes said paying under protest will keep the county from spending their money.

“Even if you haven’t filed an appeal, I would say pay under protest, because you want the county not to be able to use that increased amount of taxation they’re trying to impose on you,” DeJanes said.

DeJanes said once taxpayers send that letter, they need to wait for a response from the county. If they don’t receive anything, they will need to file suit with the Jackson County Circuit Court within 90 days.

That 90-day period is one of the reasons why the county says paying under protest may not be the best course of action.

"When someone pays under protest, what that's doing is preserving their right to bring civil action for 90 days, so we have to wait that 90 days and we also do that on scheduled release because that comes out of a different fund. (It) elongates how long it takes to get refund," said Whitney Miller, the director of collections for Jackson County.

Taxpayers need to send payment by Dec. 31 to avoid interest and fines.

To get the protest letter template or assistance in filing suit, email Sherry DeJanes at ladylawyerkc@gmail.com.