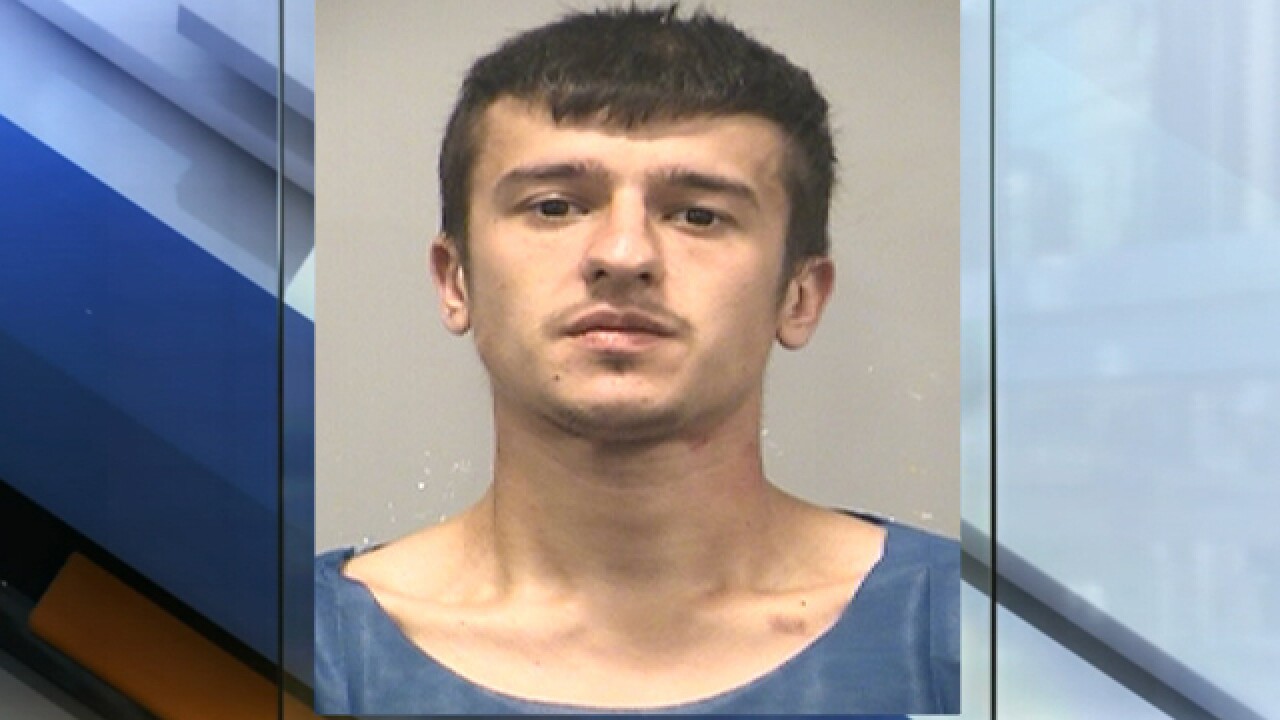 Copyright 2018 Scripps Media, Inc. All rights reserved. This material may not be published, broadcast, rewritten, or redistributed.
<p>Samuel Delozier</p> 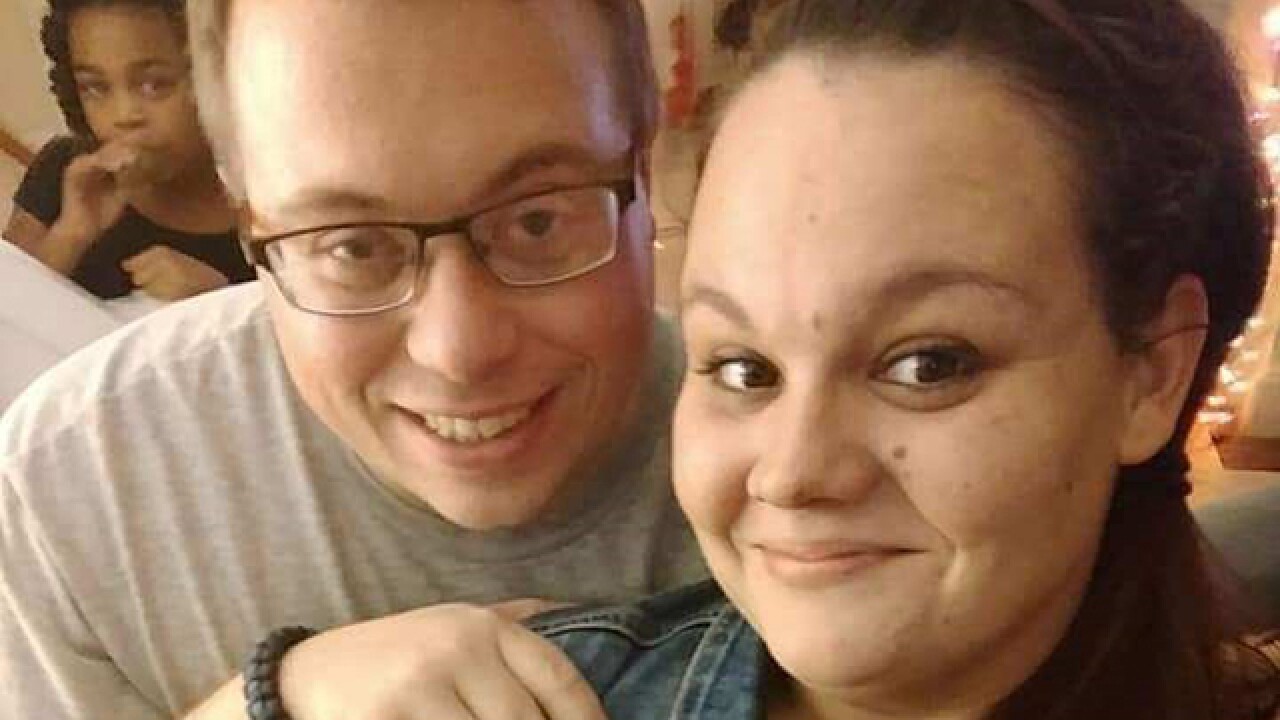 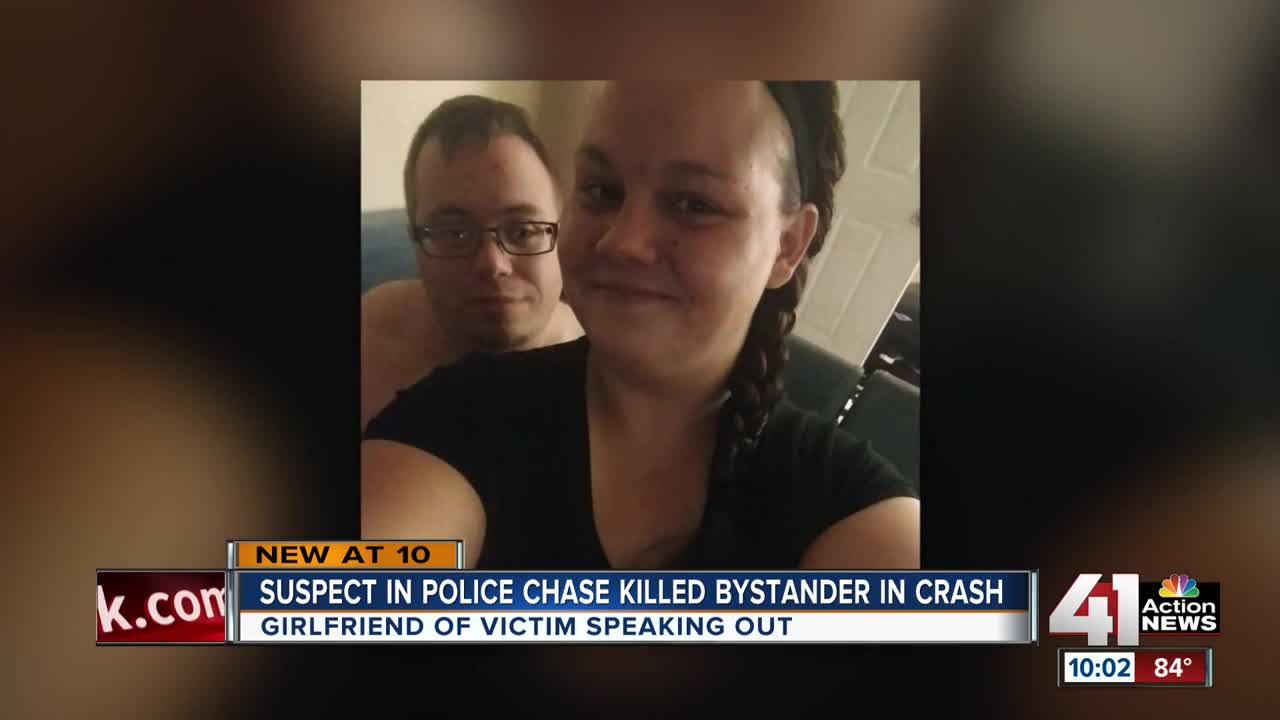 KANSAS CITY, Mo. — A 23-year-old man was charged with involuntary manslaughter Sunday after killing another driver in two-vehicle crash while fleeing from Kansas City, Missouri, police one night earlier.

According to the Jackson County Prosecutor's Office, Samuel I. Delozier is accused of causing the death of Thomas Colatrella.

According to police, officers first noticed Delozier near Independence Avenue and Hardesty Avenue.

Police tried to initiate a traffic stop near St. John Avenue and Van Brunt Boulevard in connection with an aggravated assault.

Delozier fled from officers who followed in pursuit as he allegedly drove a Toyota Tacoma truck at a high rate of speed, running through stop signs and traveling the wrong way on one-way streets.

According to KCPD, Delozier eventually crashed into a Chevrolet Impala driven by Colatrella at the intersection of Smart Avenue and Monroe Avenue, when he ran a stop sign and hit the Colatrella's vehicle on the driver's side then pushed it into a nearby stone retaining wall.

Colatrella died at the hospital, but Delozier was uninjured and arrested at the scene.

His girlfriend of two years, April Mercer, told 41 Action News that Colatrella was on his way to the store to buy ice cream for her kids when the crash occurred.

"They asked if he had come back with ice cream, because I had to send them to bed ... and I had to tell them he's not coming back," Mercer said through tears.

"There are kids that play," Mercer said. "I mean, there's parked cars all along the roadway. I think it was a very risky move for Kansas City's police department."

41 Action News looked into Delozier’s background and learned he was charged with a felony burglary in 2016.

A warrant for his arrest was issued last month when he failed to appear in court.