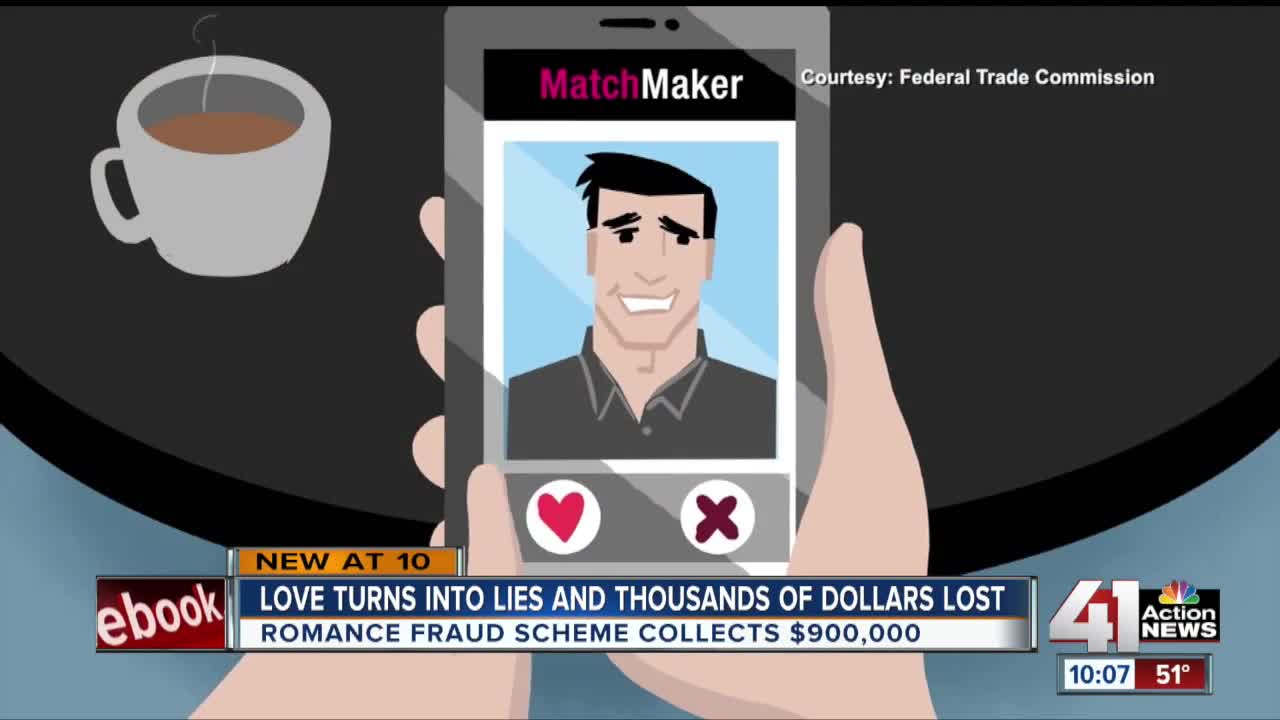 A Kansas City, Missouri, man pleaded guilty to one count of conspiracy to commit wire fraud for his participation in a romance fraud scheme. 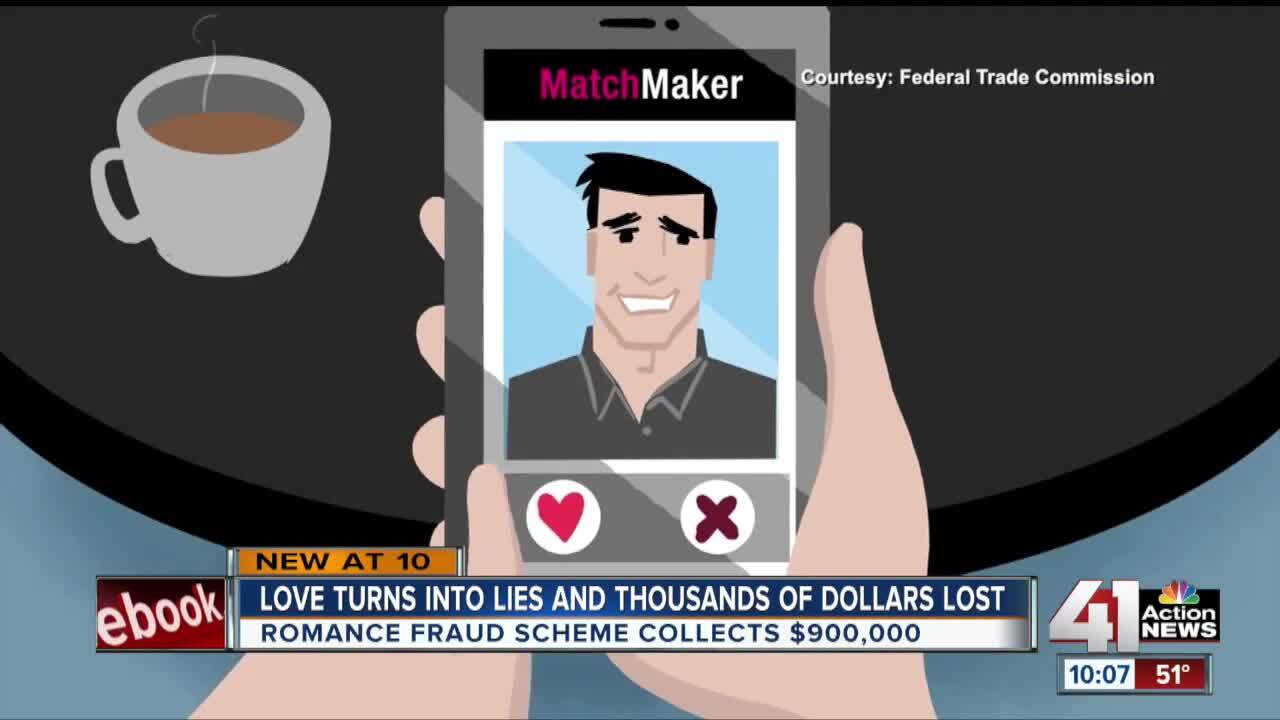 KANSAS CITY, Mo. — A Kansas City, Missouri, man pleaded guilty to one count of conspiracy to commit wire fraud in federal court for his participation in a romance fraud scheme.

Ronayerin K. Ogolor, 50, a naturalized U.S. citizen from Nigeria, has obtained nearly $900,000 from victims worldwide since 2013. The conspiracy targeted people “in search of companionship or romance” online through websites such as Facebook and ChristianMingle.com, according to a statement from the office of the United States Attorney for the Western District of Missouri.

Ogolor was arrested in October 2018 at Kansas City International Airport prior to boarding a flight bound for Frankfurt, Germany. He remains in federal custody.

The terms of his plea require Ogolor to “forfeit” to the government the $878,489 that he defrauded from victims.

The scam created multiple online dating profiles and, after establishing relationships with people through the sites, requested funds via wire transfer or bank account deposits for various reasons.

They also, according to the attorney’s office, hacked business email accounts to request payments and Ogolor opened “several bank accounts” under the guise of businesses.

Ogolor could be sentenced to up to 20 years in federal prison without parole.

According to the Federal Trade Commission, consumers lost $143 million from romance scams in 2018, the most of any category of fraud.

"They move slowly. They don't go at it right away. They build this trust," Michael Tabman, a retired FBI agent, said. "They build up your expectations and in the last minute there is a hiccup in the system. 'Oh, my car broke down, I lost my job. Send me money.' And that should always be the warning sign."