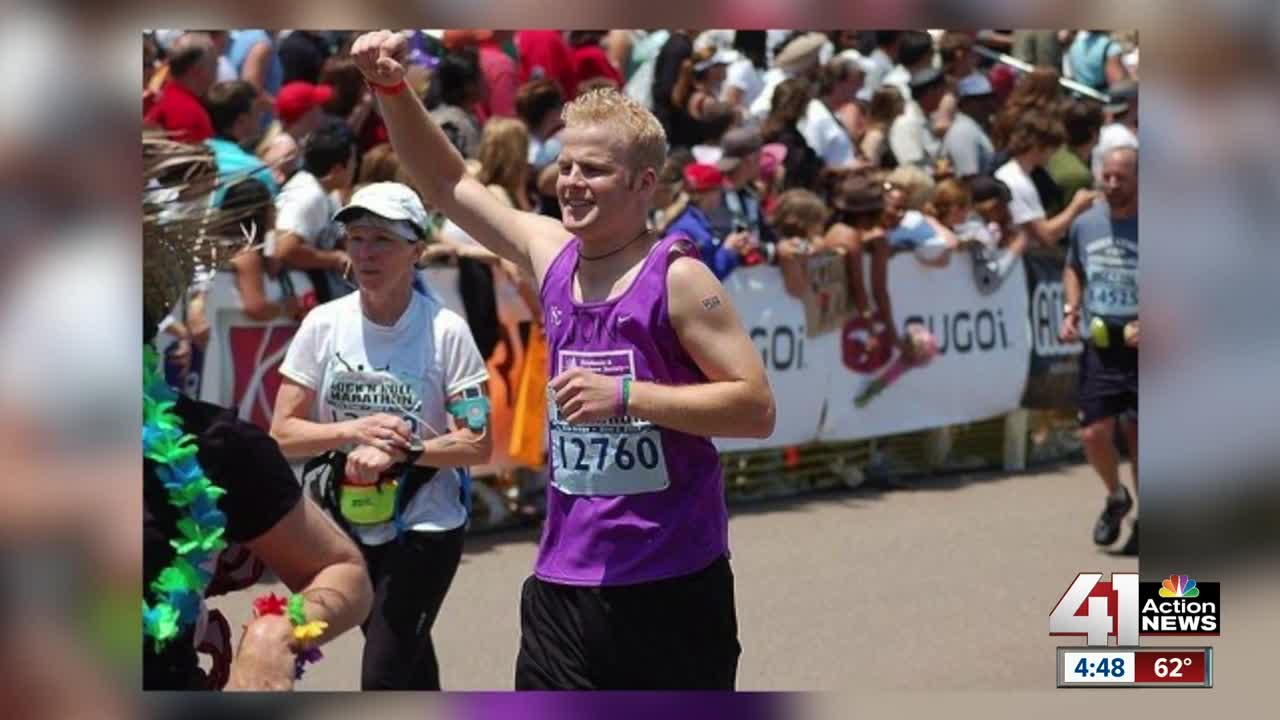 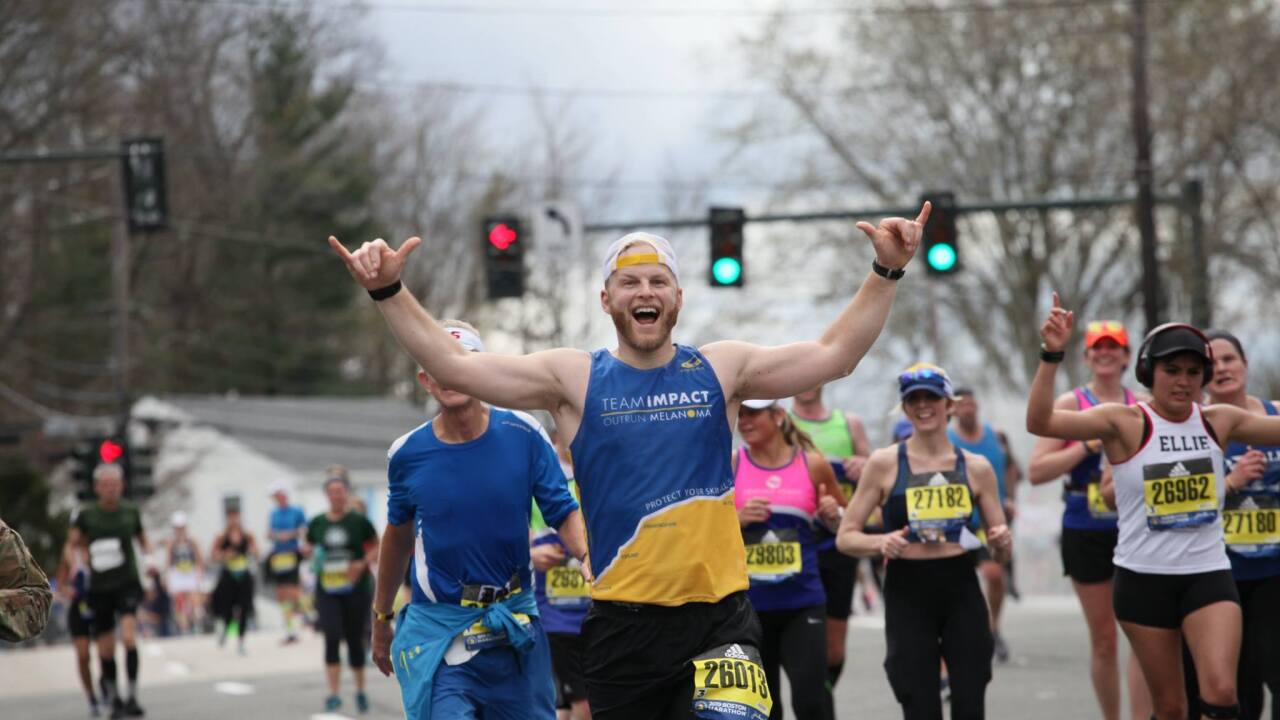 KANSAS CITY, Mo. — Taking it in strides, a Kansas City man finally reached his goal of running 50 marathons in all 50 states.

Jon Fizette wrapped up his last race at the Boston Marathon on Monday.

In high school, Fizette was on the track and cross country teams. After graduating, he said he would run three to four miles here and there. But in 2004, he was involved in a bad accident that he said changed his life forever.

"I was in a really bad motorcycle accident where I was in a coma for a week," Fizette said. "I was in the hospital for close to three weeks, tons of broken bones, internal injuries. It just changed my perspective on life and a lot of different things."

After recovering, he signed up for his first marathon in San Diego 12 years ago.

"I swore I would never run a marathon again," he said.

That didn't last. Fizette went back to San Diego the very next year and continued signing up for marathons across the nation.

His goal became his passion, and now Fizette is inspiring others.

Fizette said that with Boston over, he plans to step away from marathons for a while.

After taking a much-needed break, he wants to run marathons in London, Berlin and Tokyo, which would wrap up the World Marathon Majors, a series consisting of six of the largest and most renowned marathons in the world. Those marathons include the Tokyo Marathon, Boston Marathon, Virgin Money London Marathon, BMW Berlin Marathon, Bank of America Chicago Marathon and TCS New York City Marathon.