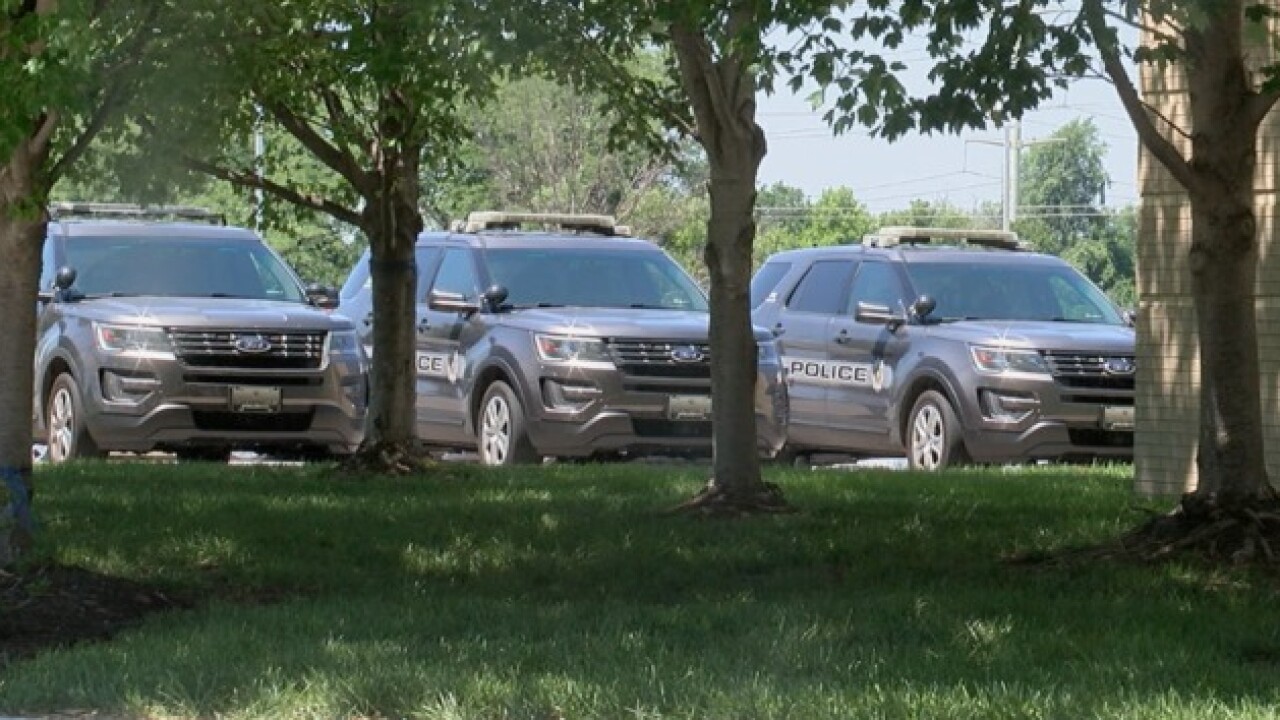 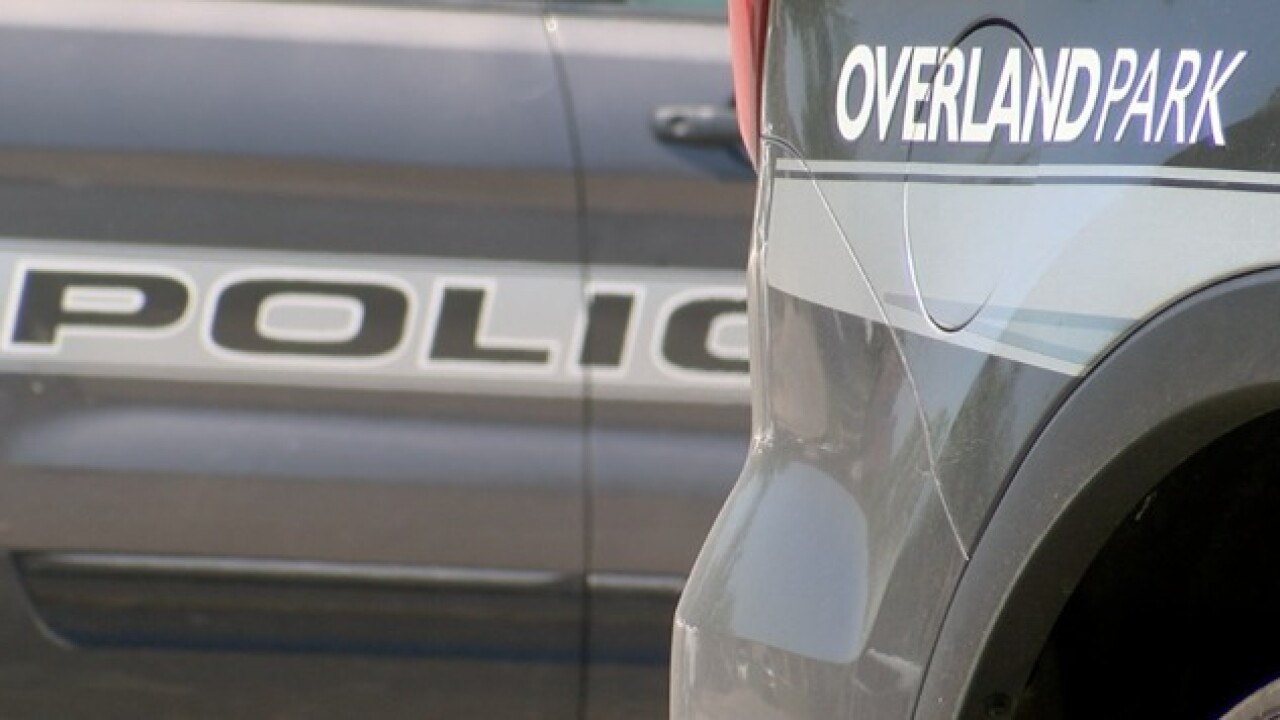 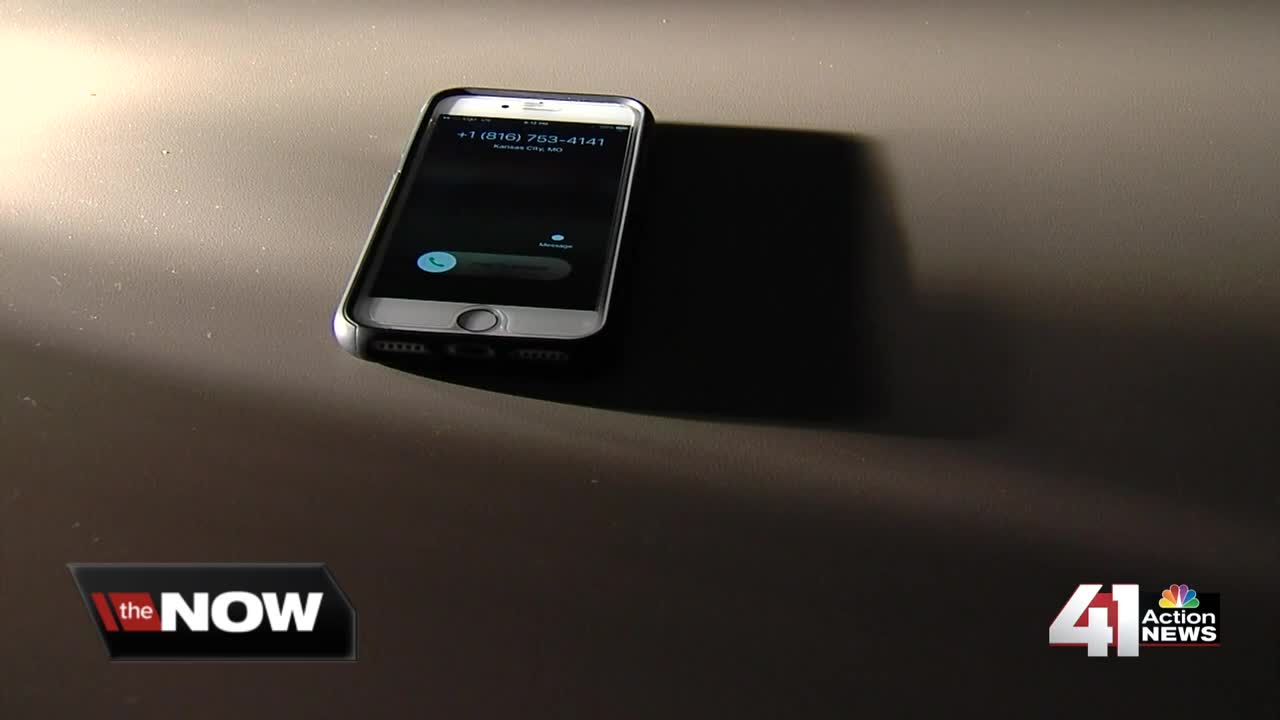 OVERLAND PARK, Kan. -- Tax season is over but that won't stop scammers from trying to get your personal information. Now, police on both sides of the state line want the public to be on guard.

Scams are never ending but they are forever changing. This week, police departments from across the metro area are getting calls about another phone scam.

"It's very frustrating, and the reason I say that is because we want to help the victims so bad, but we understand that the person who did this lives in another country and our arrest powers don't go that far," said Officer John Lacy with the Overland Park Police Department.

The IRS scam is targeting anyone, anywhere. Gladstone Police posted an alert on Facebook saying they've had more than 30 calls about the scam. Lee's Summit and Lenexa Police have also received reports.

Lacy said he's even been targeted.

"I was a potential victim, you know, a police officer," said Lacy.

The caller could be a real person or a recording. Lacy said over the phone they are often times bold, rude and pushy.

"A guy called me up and said, 'Hey listen, you owe this amount in taxes and if you don't pay, your local police department is going to come and arrest you,' and I said, 'Well, that's funny, I am the police,' and he hung up the phone," said Lacy.

If you get one of these calls and are unsure if it's a scam, Lacy said it is best to challenge the caller. He said to ask for their name and badge number. Also, be aware that the number they are calling from could have your same area code.

"Some of these numbers that they're seeing, they are ghost numbers. In other words, the number might be in service for maybe a day or two and at the same time they're probably coming from overseas, too," said Lacy.

If you receive one of these calls or even a voicemail, do not give out any of your information. The best thing you can do is investigate it before handing anything over.

The IRS said they will never call to demand a payment. They will never threaten arrest or ask for credit or debit card numbers over the phone. If you are still unsure, they say, "When in doubt, don't give it out."