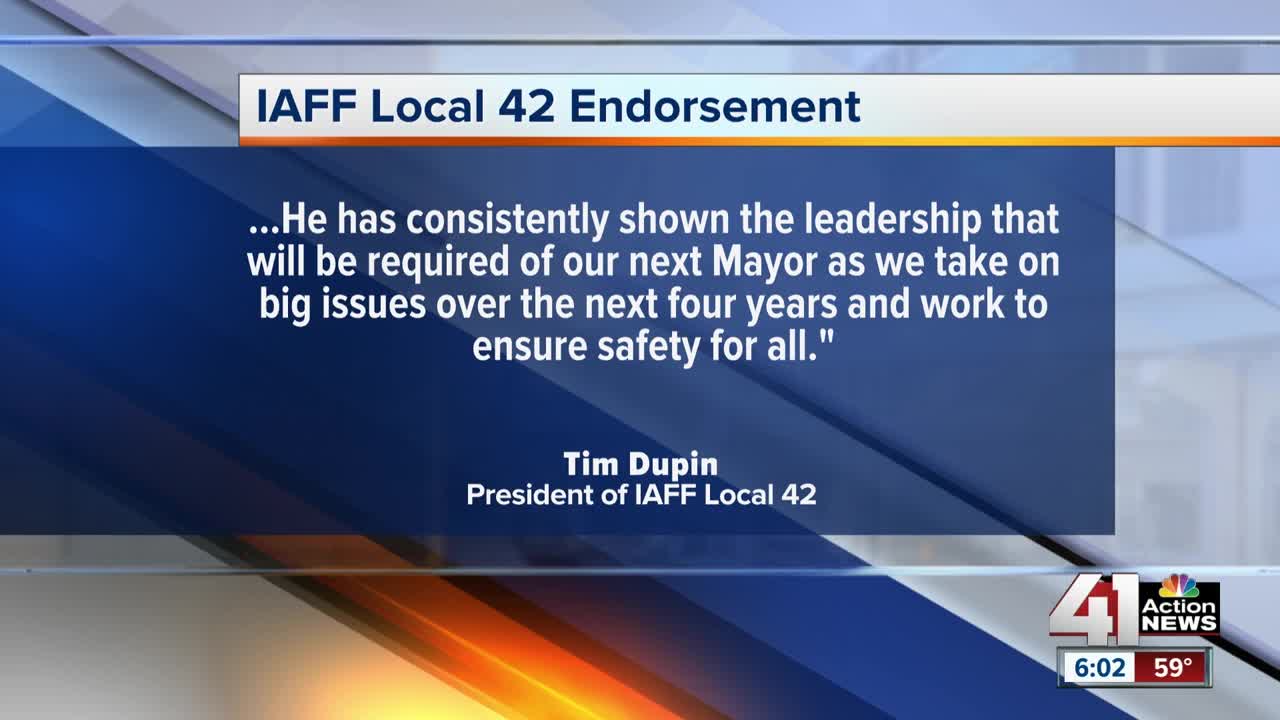 On Wednesday, the Kansas City fire union announced its endorsement for Quinton Lucas. IAFF Local 42 will hold a news conference at 10 a.m. to publicly announce its endorsement. 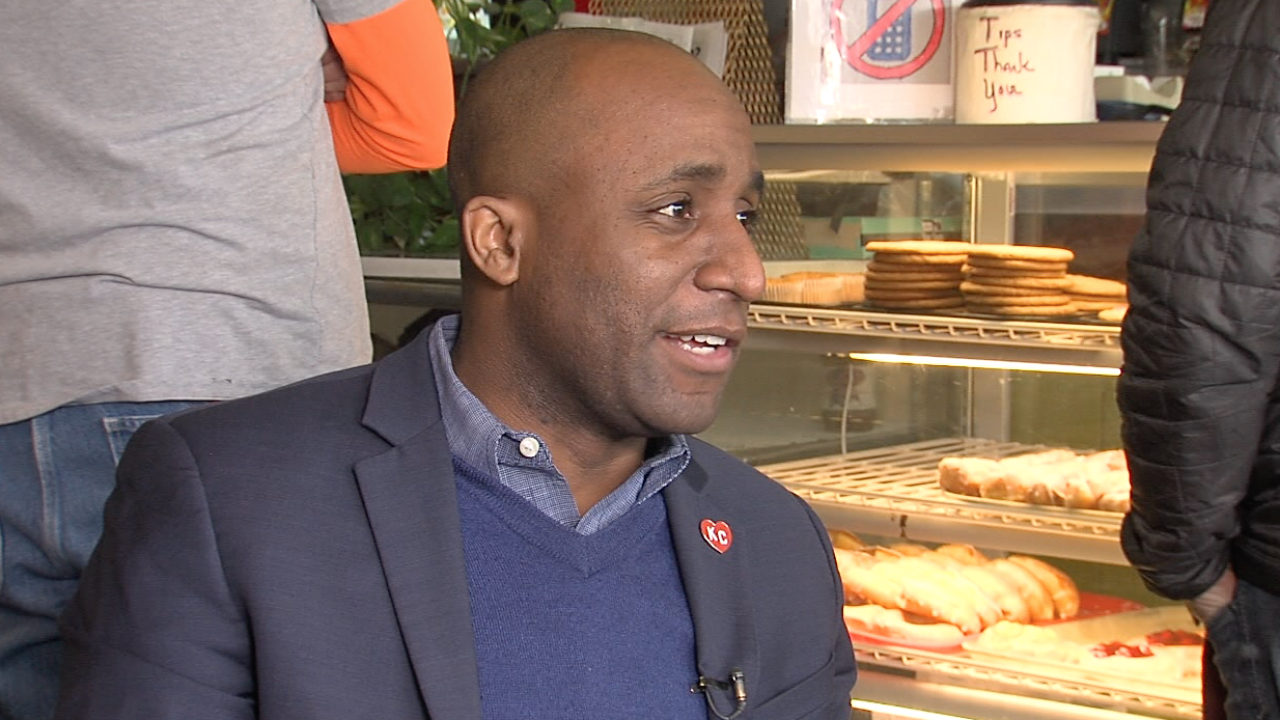 President of the International Association of Fire Fighters Local 42 Tim Dupin made this statement about the endorsement:

“We are proud to endorse Quinton because he has shown time and again that he supports our firefighters and will stand up for public safety in our community. As a leader on City Council, he has made the safety of Kansas City families a priority. He has consistently shown the leadership that will be required of our next Mayor as we take on big issues over the next four years and work to ensure safety for all."

IAFF Local 42 will hold a news conference at 10 a.m. to publicly announce its endorsement.

He said she's already been an effective leader during her time on the City Council. He also mentioned her work on the airport committee.