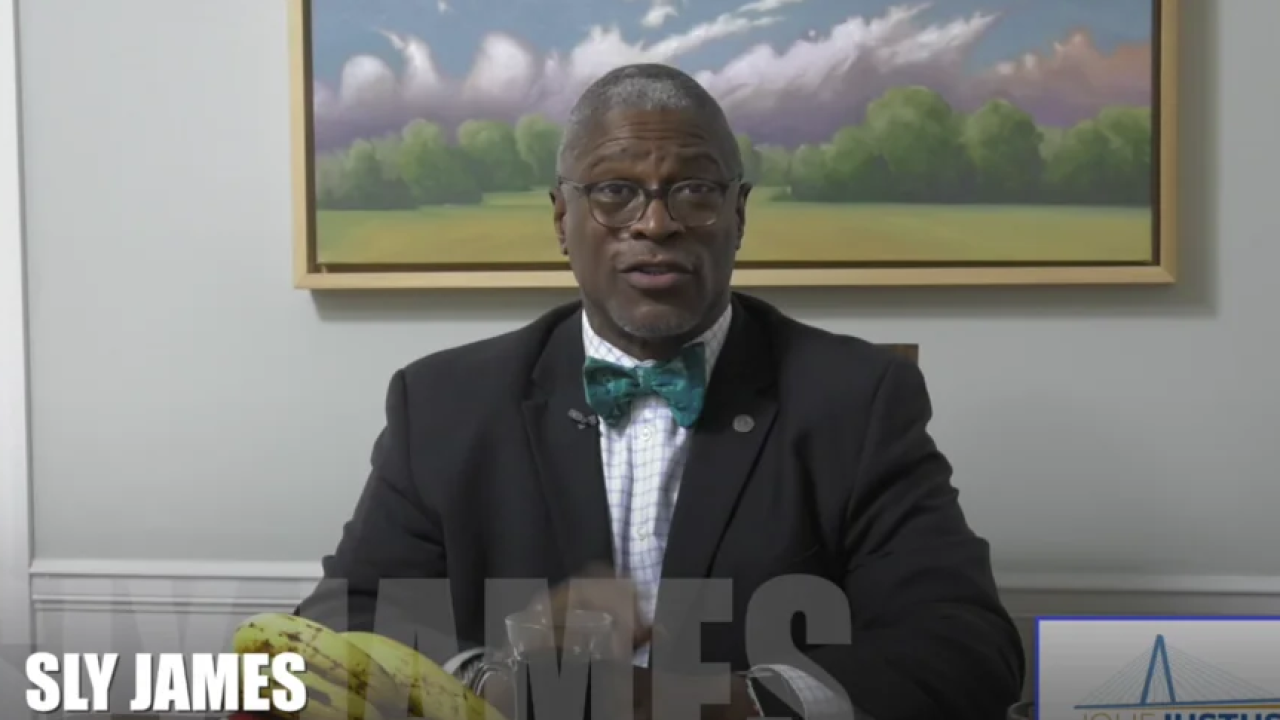 KANSAS CITY, Mo. — With the primary for the 2019 Kansas City, Missouri mayor’s race less than a month away, outgoing Mayor Sly James announced Thursday who he will be supporting.

In a video posted on Vimeo, James said he’s going to be supporting current Councilwoman Jolie Justus in the race.

Mayor James Endorsement from Justus for KC on Vimeo.

Justus is one of 11 people running in the April 2 primary. The top two candidates will then square off in the June 18 general election.

Others in the running include council members Alissia Canady, Quinton Lucas, Jermaine Reed, Scott Taylor and Scott Wagner. Outside of the council, Clay Chastain, Phil Glynn, Henry Klein, Vincent Lee and Steve Miller also will be on the primary ballot.