KC mayoral candidates asked whether or not they're pro-choice, among other questions 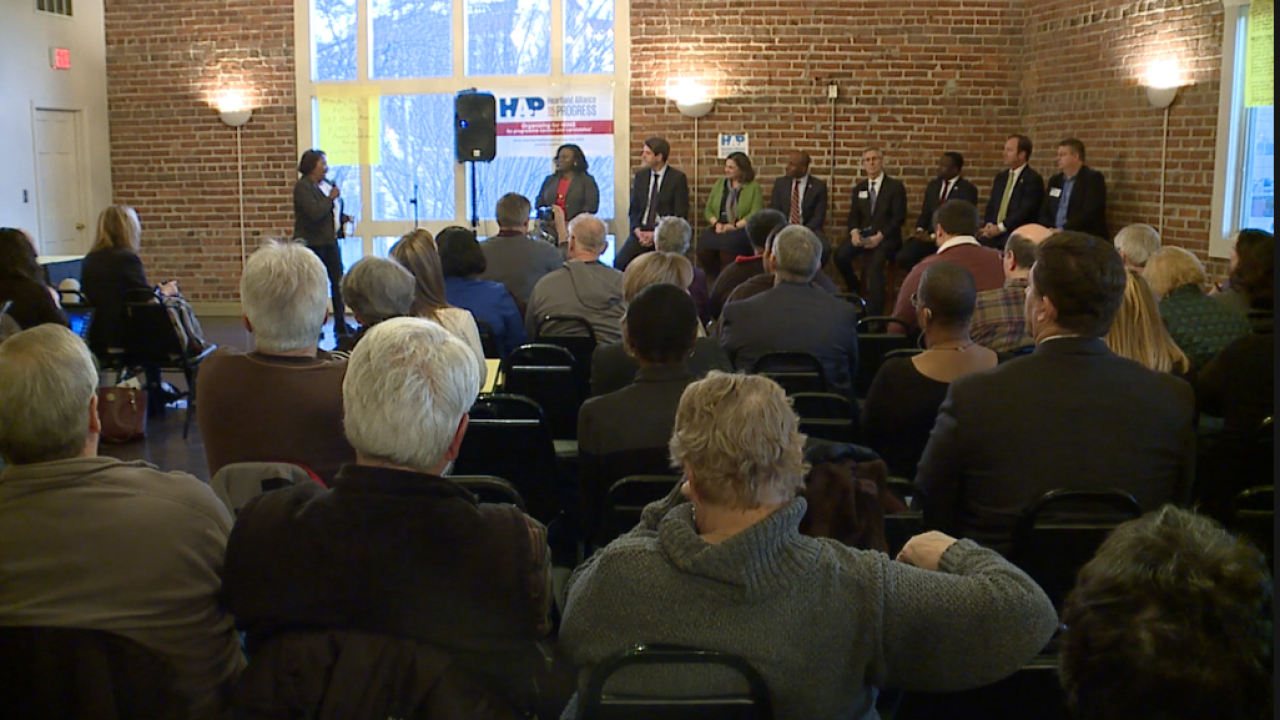 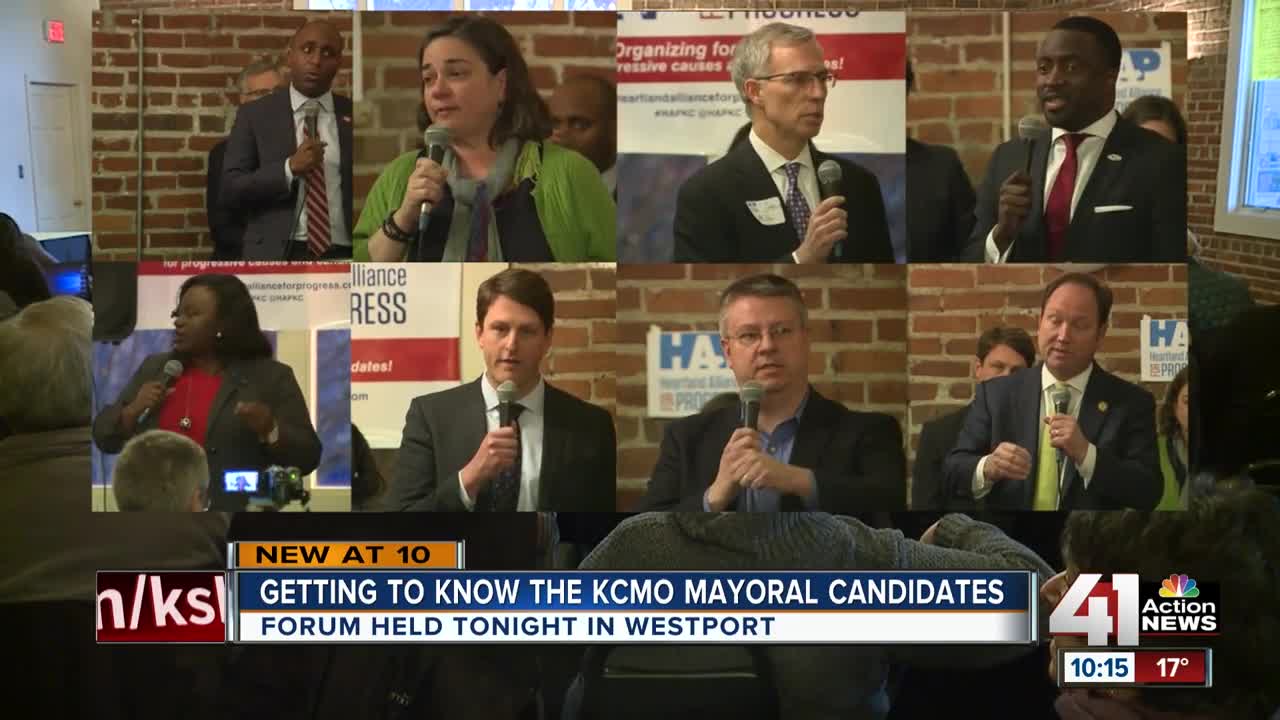 KANSAS CITY, Mo. — Candidates faced an unusual question for a mayoral race during a forum hosted by the Heartland Alliance for Progress on Monday night.

A moderator from the group, which focuses on equal rights for women, asked candidates a yes or no question: are you pro-choice?

For nearly all of the eight participants, the affirmative answer came quickly.

But attorney Steve Miller declined to answer because the issue is not one the mayor of Kansas City has the power to change.

"We talk about unifying this city. I'm going to make sure we unify the city on the things we can address and empower us all to solve problems," Miller said.

Branden Haralson, who was a founding member of the Heartland Alliance for Progress, said the question was important to the group.

"It's something with the current administration that we feel could be threatened, and we want to make sure they speak to the same values we have," Haralson said of the candidates.

Haralson added he understood the desire to unify and to serve as mayor for people on both sides of the issue.

While that question may have been unexpected, the other big topics of the night were no surprise. Reducing violent crime, increasing affordable housing and scrutinizing tax incentives made up the bulk of the discussion.

All of the candidates agreed the use of incentives for economic development needs to be more intentional in terms of location and community benefits moving forward.

The mayoral primary is set for April 2.