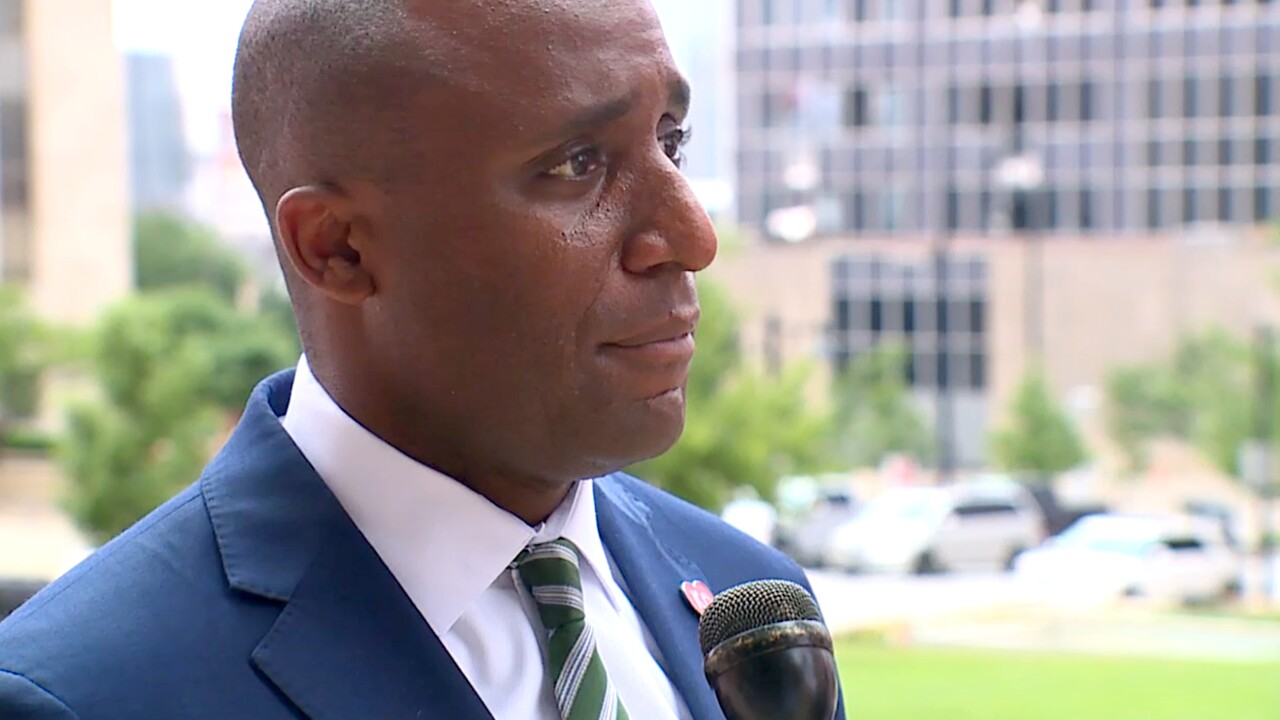 As part of the thread, the mayor also included a screen capture of a text exchange that included a racial slur and a “subtle death threat” he received Sunday.

Social media and photo shop are always fascinating. To the many texting me aghast of fake photos circulating, I recommend you not believe everything a muckraker sends your way... and use some judgment. pic.twitter.com/ebaoSi370q

“This is kind of a fraught time, and options and feelings are on edge,” Lucas said of the slur and fake photos. “What I’m trying to do is say that we don’t need to be.”

Lucas said he did not respond to the fake photos and is ready to move on.

“We have bigger things to do,” the mayor said.