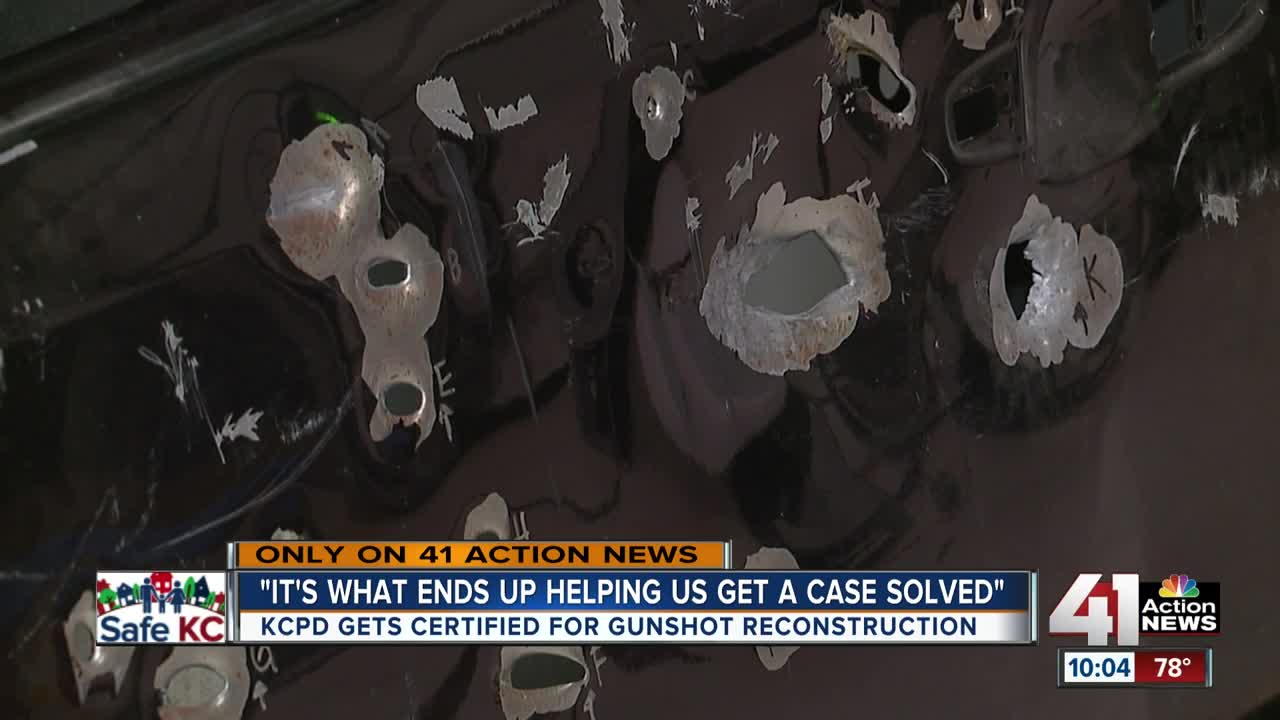 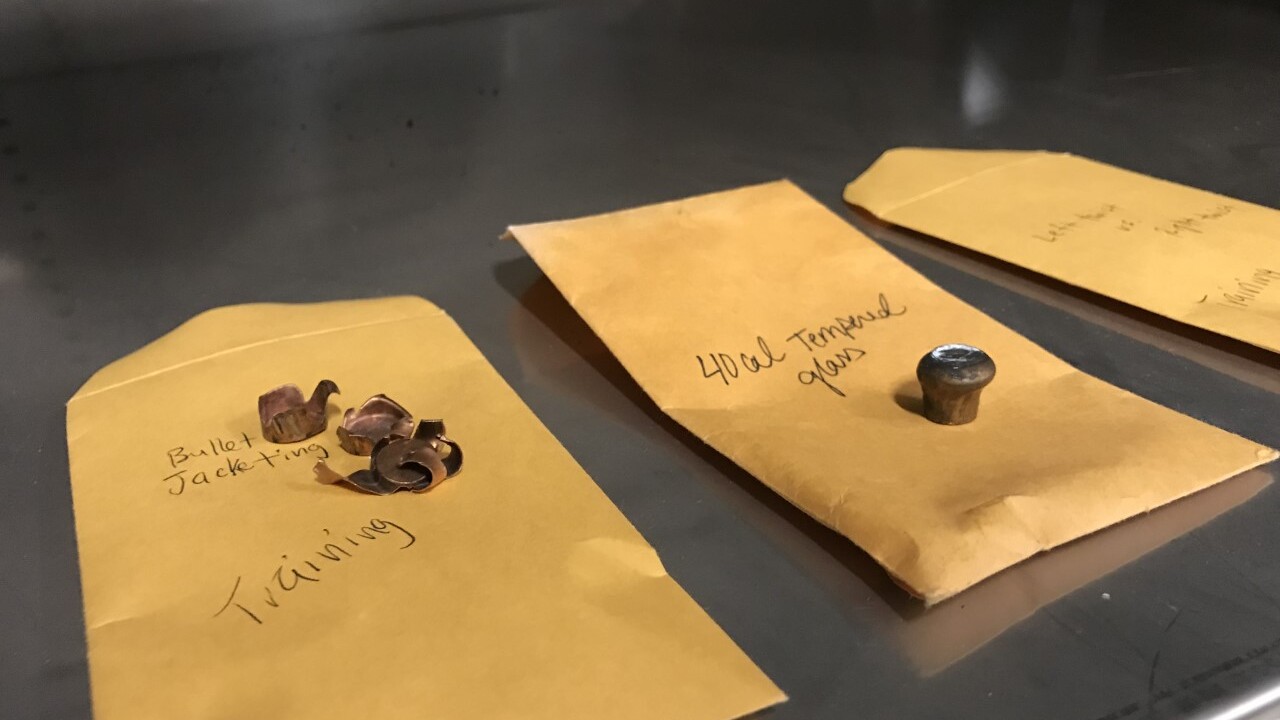 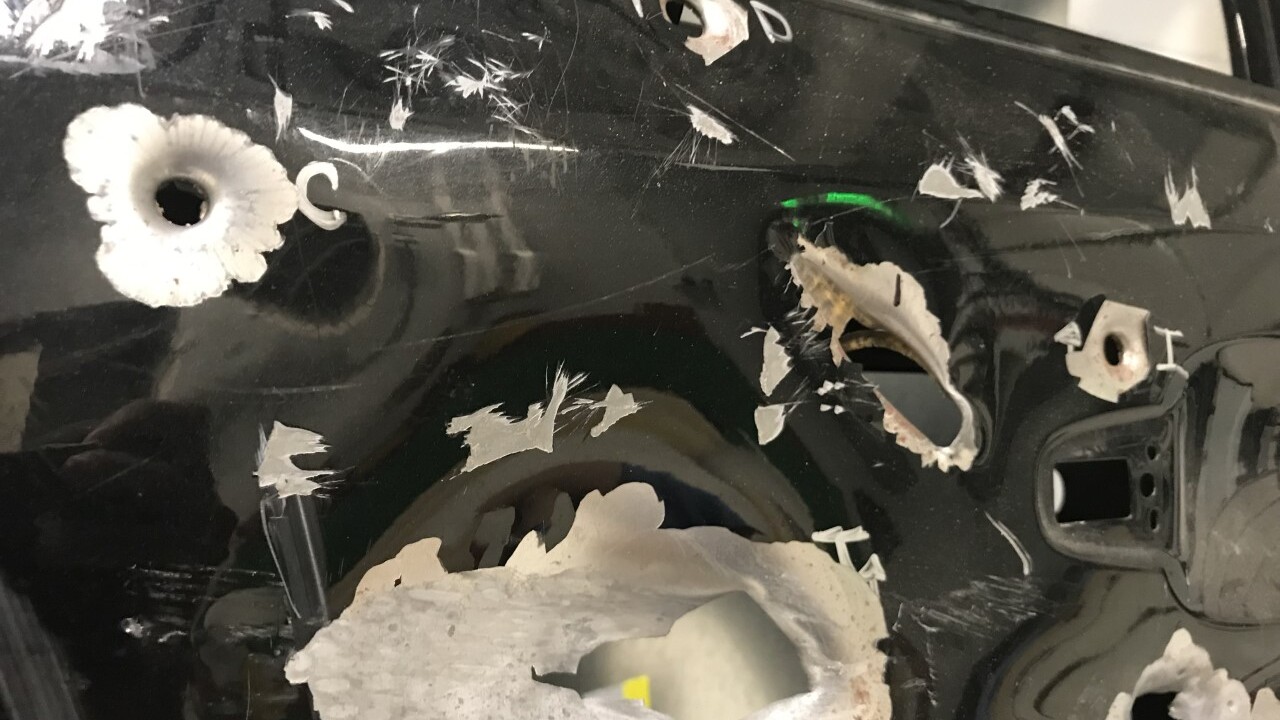 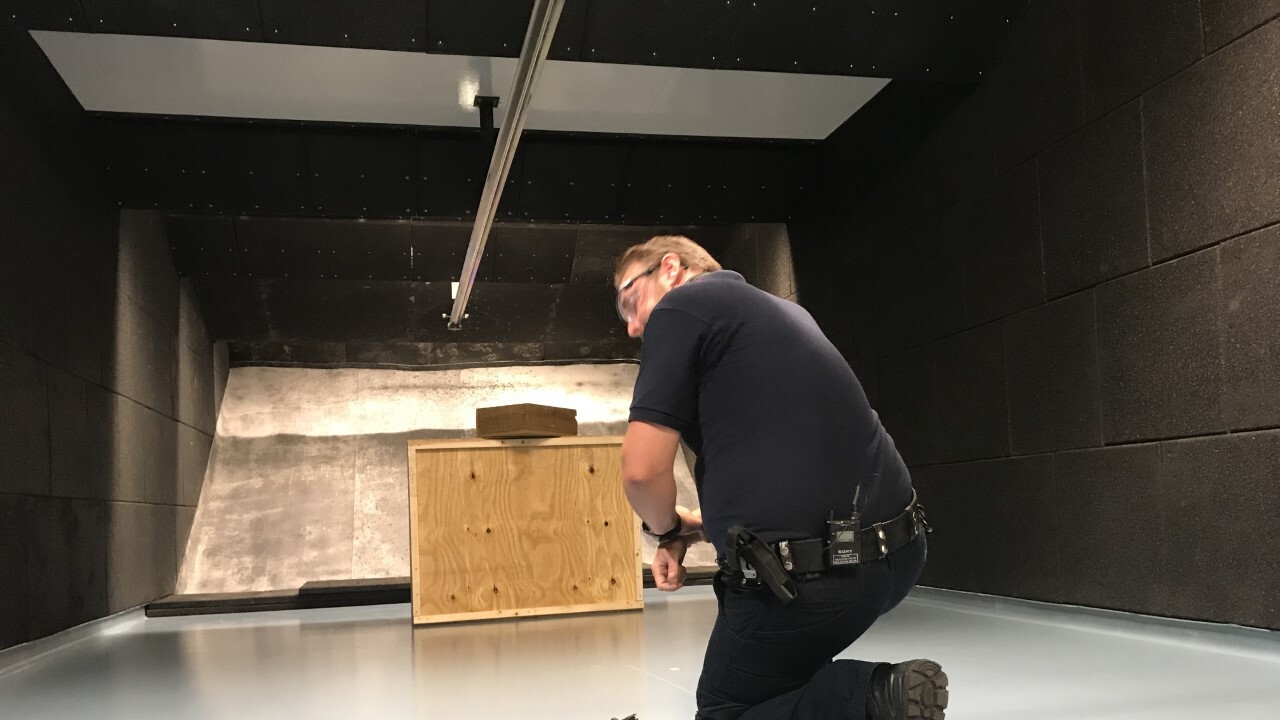 KANSAS CITY, Mo. — The Kansas City Police CSI team has been working for three years to bring gunshot reconstruction to the crime lab.

Forensic Specialist George Santoro said they had to answer, "One, can you tell whether something was going in or out from a surface through various calibers of weapons and various materials? Secondly, when you had a defect, could you tell what angle it was shot at?"

Now, they can, and the team has been certified since the spring of 2019.

"It's very helpful on scene because it not only helps you position a person within a scene, as far as where the shooter was standing, but it also can potentially lead to additional evidence," Santoro said.

In May, CSI used the trajectory technique twice in East Patrol and once in Metro. In June, the team used it once in Central Patrol. In July, the CSI team implemented it in East Patrol.

KCPD homicide detective Scott Emery told 41 Action News that information like, "Where those shots came from. The number of shots. How many different firearms were involved possibly," is priceless.

"More often than not, it's what ends up helping us get a case solved" he said.

The goal is to make more definitive conclusions at scenes, to arm police with information ahead of witness interviews and streamline their investigation.

"What we're trying to do is cut out that back end part of the scenario and be able to answer those questions up front so it never gets to that point, or when it does, these questions are already answered," Santoro shared.